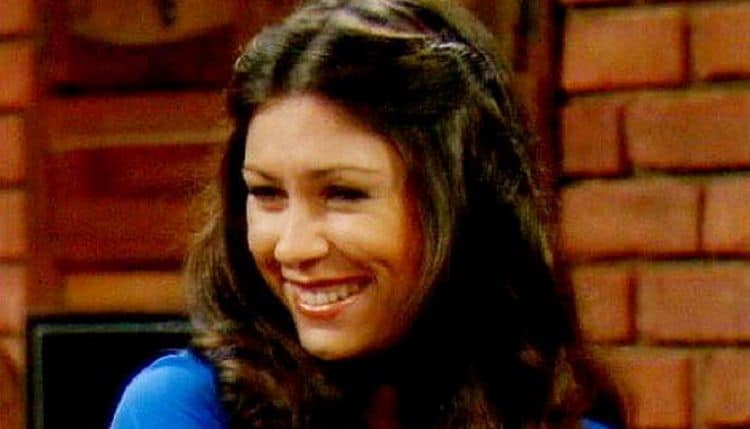 Acting and singing were definitely in Diana Canova’s blood since her parents were both in the business and as a result, she did end up both acting and singing in her career and would be easily confused as still being active since a few of the pages that speak of her don’t mention her retirement in 2005. Looking at her acting career though it doesn’t appear that she’s been in anything since around 2011, but with the rate at which such pages are updated it could be that she’s been around and people might not know it as much. There are times when actors tend to go dark for a bit in order to enjoy their lives without the paparazzi getting involved in their everyday routines that often. One might actually think that Canova isn’t seen as much of an interest to a lot of people at this time since she hasn’t been a big name in the industry for a while, but has definitely earned her stripes from her acting and singing days. If one managed to find the time to look they might find that there are a lot of actors out there that have earned the right to call themselves a part of the industry over the years, and a lot of them that we don’t hear that much about since they’ve either dropped off for one reason or another or have simply stepped away for a while and plan on coming back at some point.

Whether or not she is going to make a comeback is uncertain but it is fair to say that in her day Diana was someone that paid a lot of attention to since she did star on a couple of shows that were watched by a large number of people. She was also a member of the Church of Scientology for a while, but walked away from it apparently and has been heard to criticize it since, telling others that it’s more about money and what people can offer the church rather than what it can do for them. I won’t go into that, but there is a reason why some people look down on religion, and money is one of them since a lot of what the various religions of the world operate on is money, like anyone else. But a religion that asks their follower to open their bank accounts to them is one that a lot of people might simply run from since there’s no other way to say it, that’s a sure sign that the religion is morally bankrupt if they have to access a person’s account to make them feel welcome. Whether that’s entirely true or not is something I won’t get into since that could be a long and very drawn out conversation.

Instead, it’s better to note that Diana has had a fairly long career that allowed her to be successful, and it’s easy to think that her retirement was her decision and that she wasn’t forced out or convinced to step away from the life. It does tend to happen that some folks get the idea that they’re being pushed out at some point since their star has dimmed and they’re not expected to stick around once the part is over for them. It feels as though some people definitely try to stick in as long as they can, but others are more than ready to go on their way since they’ve had enough and are ready to kick back and relax and enjoy the rest of their life. It’s hard to say which type Diana is, but since she hasn’t been seen to come back it’s likely that she’s one of the many that stepped away and was happy to stay gone since coming back at this point might be kind of difficult, to say the least since competing with the actors that are in the business now might not be the biggest hurdle. Instead, it might be dealing with all the changes that have come to the business in just the past two decades since the entertainment industry continues to change in ways that people are having to deal with left and right. Even those that belong to the current younger generations aren’t able to keep up with everything, so it’s fair to state that those such as Diana might have a little trouble at least since it’s very possible that they would find the changes to be kind of odd.

There have been good changes and some that don’t make a lot of sense, but at this time it does feel that Diana is going to stay retired, unlike some actors that want to keep moving forward instead of enjoying themselves after a career spent trying to stay relevant. Sometimes that’s for the best.