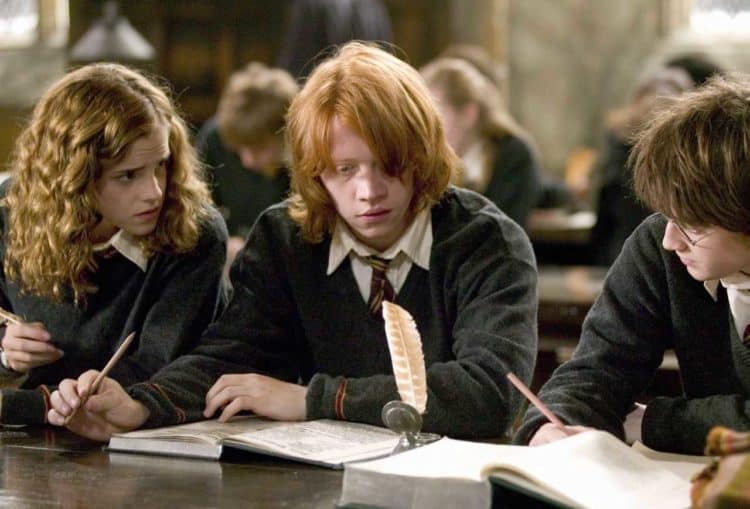 Obviously fashion trends at Hogwarts took a while for any drastic changes since the robes stuck around for a while, as did the skirts for the ladies. As things leaned into the 2000s though the changes started becoming a lot more obvious and not just recycled from one decade to another. If you notice today though in fashion a lot of things that people are wearing tend to look as though they’ve been taken from several different decades and mashed together, which is what it kind of looks like Hogwarts did as well. Those us that were already old enough to notice these trends when Harry Potter came out were likely to have seen them change just a bit as the movies went on since things were still very 90s in the beginning but began to progress as time went on and changes in fashion demanded it. But in reality it’s kind of amusing how fashion trends tend to come around again and again, as though people are too afraid of stepping outside of the box for something entirely new and will continue to see what can be done with whatever has already been presented. Being fair it’s not a bad idea since if you’ve ever even bothered to look at various runway shows you’ll see some ideas of fashion that look like something that was cooked up in a 70s science fiction lab with whatever spare parts were lying around.

The popularity of Harry Potter has managed to attract a lot of people for a lot of different reasons, as the magic and the story aren’t the only draws that the tale has considering that some people happen to like some of the most innocuous characters while others only watched the movies to see how they matched up with the books. Those that have read the entire series could easily tell you that the movies leave out quite a bit and do switch a few things around so as to fit the narrative a little better. But the fashions are something that J.K. Rowling never really went into with enough depth to care about since a lot of people were more into the story, the intrigue, and of course the many different aspects of the wizarding world. Plus, given that the movies really only focused on Harry and his years at the school the outfits didn’t change so drastically that it was noticed at all times. In fact the biggest differences in fashion came during the Goblet of Fire movie when the two other schools came to visit for the Tri-Wizard’s Cup tournament. Of course those fashion differences were likely more cultural than anything.

The Potterverse has been a growing phenomenon for years now and it’s not too surprising to see people still talking about it and finding ways to keep it firmly rooted in pop culture at this time since there is another Fantastic Beasts movie that needs to come out eventually, when it’s allowed, and there have been rumors about a return to the wizarding world with a version of Harry Potter and The Cursed Child. While it’s had a pretty successful run on stage it does sound as though some people would love to see it on the big screen, though it’s a wonder if such a thing will ever happen since the initial movies ended on such a high note that it would be a shame to have to revisit Potter and the bunch only to realize that being adults has kind of dimmed that special feeling that they created initially. In a big way a lot of people would rather think that they lived happily ever after and went on their merry way, but of course the Cursed Child story shows that this isn’t the case, and that it might not ever be. Considering everything that Harry and those around him went through during the story it’s not hard to think just why none of them could possibly live out a normal and stress-free life, as they all carried too much mental and spiritual trauma to ever forget what had happened years before.

It would be interesting however to see how relations between the wizarding world and the muggle world would have stood since Voldemort wasn’t content to subjugate his own people, he wanted the muggles to ‘know their place’ as well and in the books was active in the muggle world. That’s kind of an interesting question to ponder when it comes down to just how the wizarding world would fare if the muggles ever realized just who they were and what they could do. Thankfully fashion does hold a bit of allure in this manner since it allow wizards and witches to blend in with muggles so as not to alarm anyone or make them suspect anything is off. 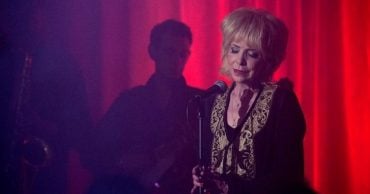 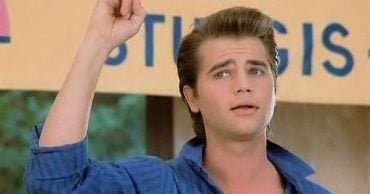 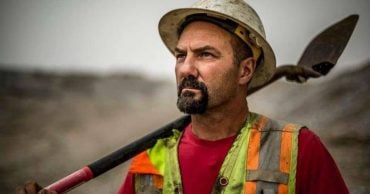 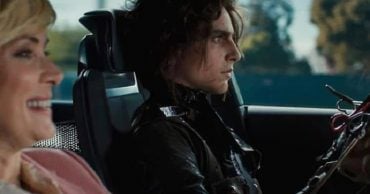 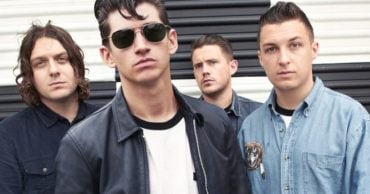 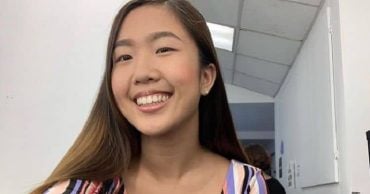