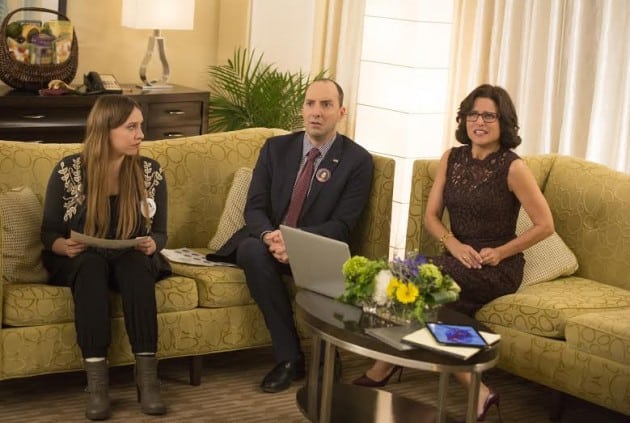 How often does any critic state that the fourth season of a show is its best so far? Rarely. However, like the unicorn it is, Veep is making me say it. Season 4 has marked not only the pinnacle of the series’ run, it has also solidified the HBO political comedy as one of the best offerings the small screen has to gift us with.

After a two-season long build-up and an unexpected interim term, the time to see if Selina has effectively convince America that she should be POTUS has come. The season finale, “Election Night,” has Team Meyer gathered in a hotel, where the campaign has set base as everyone awaits the results, while Amy and Dan are live on TV calling blue or red for each state.

Initially, Selina’s political rival, Buddy Garrity, I mean, Bill O’Brien, seems to be the clear winner. However, just as Selina is in the midst of her concession call to O’Brien, projections begin to be overturned, causing a rapid shift in the incumbent’s phone conversation and resurrecting hope among her staff. In the meantime, Sue and Amy band together and decide to gather with the rest of Team Selina at the hotel, which, quite frankly, is where the two should be.

With most states accounted for and the race being so close, the future of the United States of America resides in Virginia’s (yes, I am smiling at this) hands. If O’Brien gets the state, then he becomes president, but if Selina has the majority of votes, then they would be tied. With that in mind, everyone in Selina’s entourage starts trying to analyze where they actually stand, and what would happen if there is a deadlock. The answer marks, one more time, why this political satire is a gem. According to the Constitution, if the House of Representatives can’t choose a president, then the Veep-elect, in this case, Tom James, would assume the office of President. With that new information, every single viewer has a simultaneous uh-huh moment. Now this is how Selina could be Veep again! The twist was absolutely brilliant. Moreover, it left everyone in Selina’s team moderately excited yet deeply confused, while the woman herself fears the worst: Tom might actually stumble his way into the Oval Office.

While Selina breaks down, Amy gives her one of her pep talks, and everyone else is baffled by the the events that have occurred. Tom decides to “rally the rally,” aka steal the spotlight, as they keep awaiting the results regarding the state of Virginia. Once Selina realizes this, she Kanyes her ticket mate and improvises a speech of sorts, reminding us all why we love her so much, even though she should never, EVER, grab a microphone. As the maybe Veep again talks aimlessly, Dan, who pretty much missed all the action, announces that the Electoral College is locked at 269, meaning Congress has a choice to make. And we will find out who the president is next season.

This paragraph has to be one of the most obvious I have ever written. Let’s put it in a simply: Veep‘s fourth season rocked. The series over-Veeped itself in every single regard. The plots were solid, humorous, and, above all things, CLEVER. The dialogue has never missed a beat (I still find myself giggling on the inside thanks to Amy’s remark about feeling like she is in life support and people are  unplugging her to charge their phones!), and the acting is flawless. There was also enough balance between the regular cast members and the guest stars in Season 4, and the focus remained where it should be. That said, the show has always been a quality product, however, in this particular season, Veep seemed to have found its “sweet spot” and has masterfully stayed there.

On a different, yet connected, note, the season finale marked Armando Iannucci’s swan song, which can only be described as bittersweet. The brilliant creator is departing Veep on his own terms (and on a high note) after its very best season, and I can only his relationship with the the show to one of parents and their children. Bravo, Iannucci. Your quirky, unique, TV child is a creation to be proud of. Thank you. 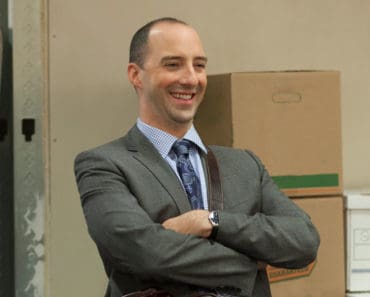 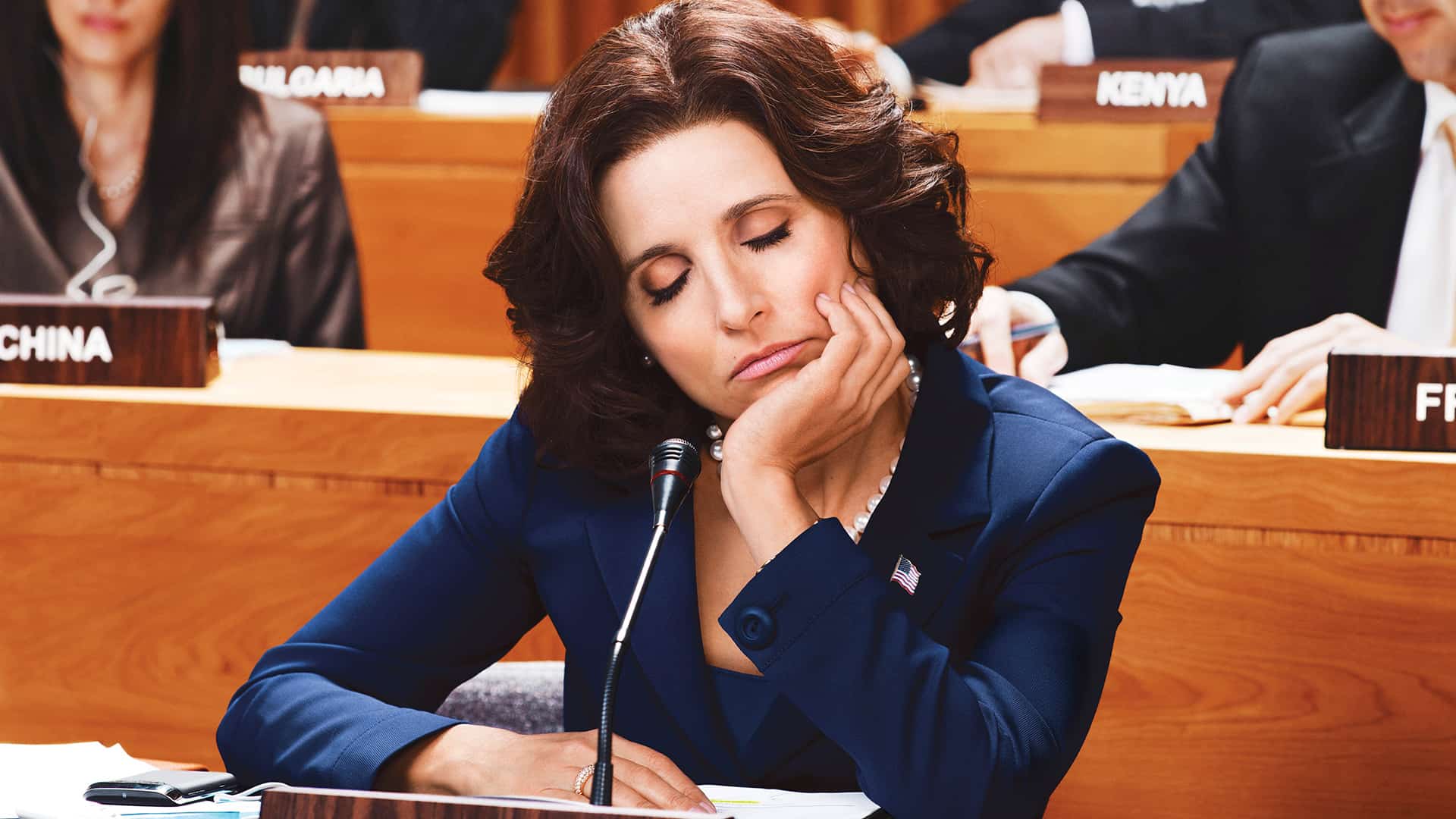 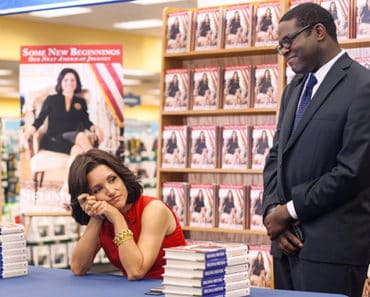 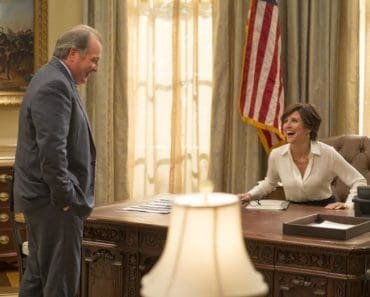 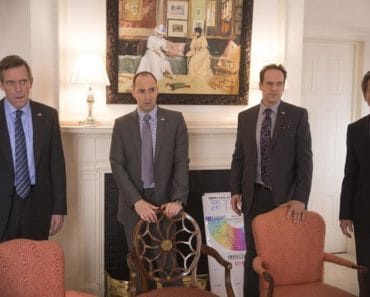 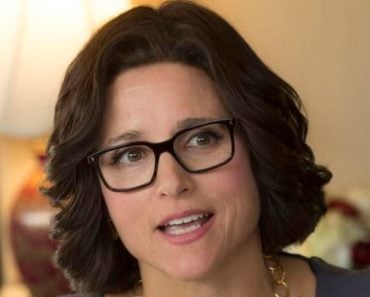