Home
Television
This Is Us
This Is Us Review: Diving Headlong Into The Pearson No-Fly Zone 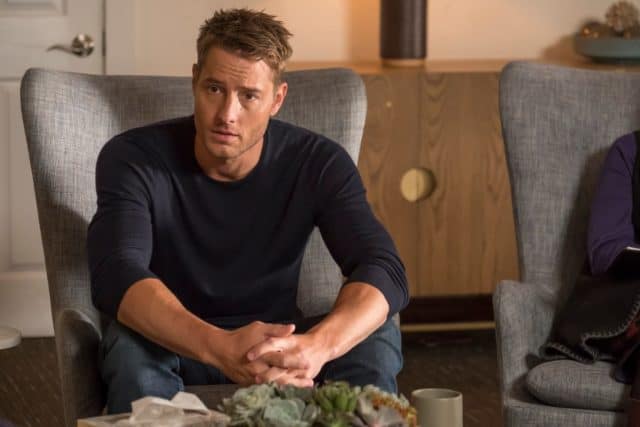 There is a reason being a parent is the most terrifying job in the world. You can do everything right. No one is a perfect parent, but you can reach the 90th percentile. You can reach Jack Pearson-level of perfect parenting, and twenty years down the line it may not matter. There is no way of predicting how your child is going to turn out, or what challenges they’ll face as adults. The first This Is Us episode of 2018 could not be clearer in that message. Kevin hit his lowest point when he was arrested with his niece in the car. However unintentional, he put Tess, himself, and other drivers on the road in danger. At the very least, he finally got people’s attention, albeit in the worst possible way. The only way he can heal is if he faces some really uncomfortable truths. If he has to go through it, so does the rest of the family.

When the Pearsons were kids, specifically on the verge of being preteens, their personalities were starting to form. All their habits, their mannerisms, and the core of their personalities took root. Randall was judged by his intelligence and the color of his skin, and was closest to his mother. Kate was judged by her eating habits, and was closest to her dad. Kevin was not ignored, but it’s easy to see how he could have felt that way. Parents can’t be there for each of their children 100% of the time. It’s just not possible. It’s also no one’s fault. Actually, let’s take the word fault out of the equation. Culpability works better, and it extends to everyone. It’s the build-up of years of repressed emotions that everyone just accepts that leads to moments like the one the Pearson family is living through now. It makes perfect sense that Kevin chose careers where he would be the center of attention, and why he would turn to drinking and drugs when he inevitably felt hollow again.

It took this point of desperation for the flood gates to open. Kate and Rebecca accept this as something for Kevin to get over, not realizing how deep his issues run. Beth and Randall take a LOT of deep breaths. As Beth perfectly sums up, “That is some white people-level repression”. She can breathe a little easier when Kevin’s therapist asks that only the immediate family take part in the group therapy. Once again, Randall just takes a deep breath. The standard apologies are thrown around at first. “It’s fine” and “we’re here for you” are old cliches. No real healing comes from sticking to the standards. Unfortunately, this is the part where things get very real, and very painful. It begins and ends with Jack. As Toby, Beth, and Miguel put it, in the ‘Pearson No-Fly Zone’, Jack is the Airstrike Zone. Not even the inner circle talks about Jack. Now they have to.

The most painful part of this hour is the unearthing of truths. Jack’s alcoholism is never spoken of. In all the years since his death, Rebecca has never talked to her kids about it, and they have never wanted to remember that side of him. But it was there. His alcoholism was a part of him, and as we will find out, stemmed from some pretty traumatic things. Now Kevin believes that he got the gene from Jack, but no one wants to hear that. The result is a huge blowup of emotions I can’t quite recap, so I’m going to leave this right here:

After everyone calms down, they have to confront the imperfections of their past. The Pearson family has long thought their troubles started after Jack died. Now they need to hold a mirror up to the past and come to terms with its flaws. Randall eventually admits that he was seeing things from his lens, ignoring Kevin’s perspective. They all have different versions of their past, but that doesn’t make the emotions attached to their memories any less valid. The Big Three always come back together. Kevin and Rebecca have more work to do.

What will it take for Kevin and Rebecca to come to terms with their past? 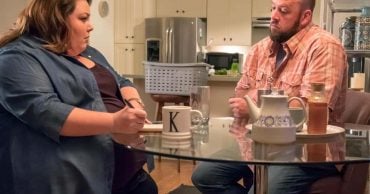 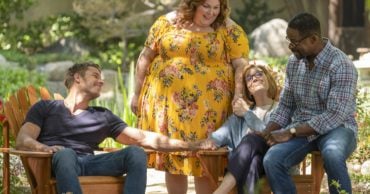 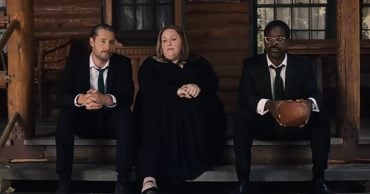 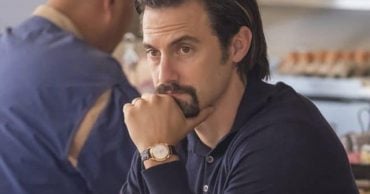 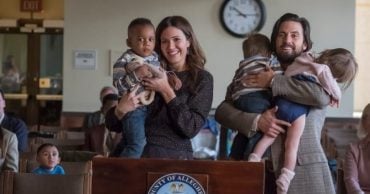 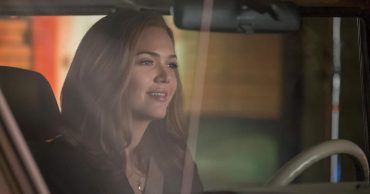