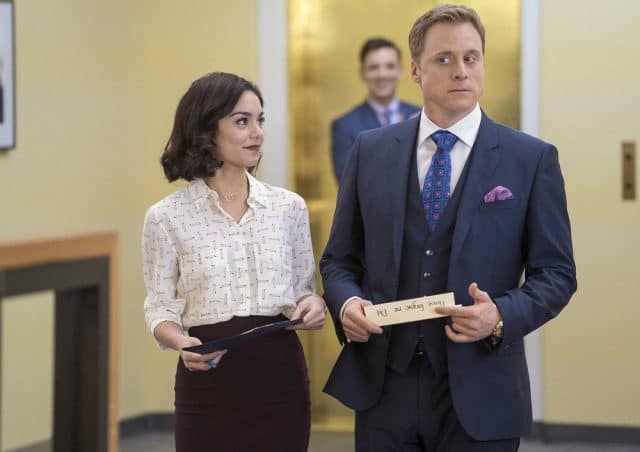 The 2016-2017 year was very busy for television! At times it was tough to keep up with, but we at TVOvermind were able to manage. What’s more, we’ve come together to discuss the best, the worst, and the wacky that happened this year. In every season there are several bad apples. These are characters who fail miserably trying to fit into the picture. Ultimately they’re the characters we are glad to see go, either by fading into the wind or some other pernicious means. In rare instances, we root for these characters to make a comeback next time, if only because it’s necessary to the cast as a whole. It has to be said that these bad apples did not have a good year.

The new season of House of Cards managed to be my favorite since the first, but that doesn’t take away from the fact that some very weird developments took place. The worst of these, to me, was the addition of the Jane Davis character. The character comes out of nowhere, has no apparent backstory, manages to implant completely into the narrative for really no reason, and just feels out-of-place throughout. Patricia Clarkson is a national treasure, and she plays the character extremely well, but I still think that there could have been a much better way to narratively accomplish what Jane had to do.

It physically pains me when a show tries to add strong, assertive women to a show and it backfires. The world needs strong women, but it doesn’t need poor examples of women. I don’t care how happy Eliza Minnick makes Arizona. That woman never fit on the canvas. From the beginning she was antagonistic and arrogant towards senior staff, and her behavior in the season finale was appalling. Evelyn Sharpe was just a pest who deserves to stay on Lian Yu, dead or alive.

I love The 100, and it’s still one of my favorite shows. That said, trying to introduce Ilian as a love interest for Octavia (that she was eventually forced to mercy kill) was unnecessary at best. I understand that he represented the majority of grounders that were unhappy with Skaikru’s dominance over their lives for the past few years. While it was important to illustrate that, Ilian was not a great way to do that. The actor who portrayed him did a fine job, but ultimately I’m glad that Ilian isn’t going to be sticking around.

Iron Fist was a completely mess of a show altogether but its biggest problem was the main character, Danny Rand. Although the show had a lot of room to mold and grow this character, it fell flat and he came off as a whiny, immature brat. Danny feels unlikable throughout the show and always seems to do what he wants. While Finn Jones has been great in the past on Game of Thrones, he unfortunately feels like a miscast in Iron Fist and the writing doesn’t save him either.

He may be Bruce Wayne’s cousin, but he’s not half the man Bruce is. Van is spoiled, entitled and thinks that he’s better than everyone else. He is like a richer version of Sheldon Cooper. They both depend on others to do everything for them and berates anyone who touches what they think is rightfully theirs. With Sheldon, it’s his perfect spot on the couch and for Van, it’s his personal office bathroom.

Honestly, Archie isn’t really all that bad of a character. He never actively annoyed me during the first season of Riverdale, and KJ Apa is a solid actor. The problem with Archie, though, is that he’s the protagonist of the show, the supposed “hero” of the series, but he’s so self-centered, oblivious, and just plain dumb that it’s hard to believe that Betty, Veronica, and Jughead (who are all awesome, by the way, and the reason why I continue to watch the show) would want to be friends with him. Hopefully, Archie’s relationship with Veronica and his response to his dad’s shooting will turn him into a more compelling lead in Riverdale Season 2.

Let us know if you agree with our picks for Worst New Character this year. 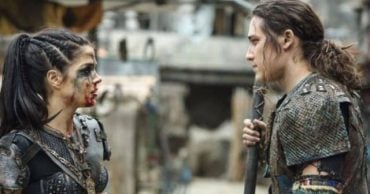 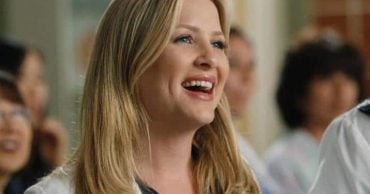 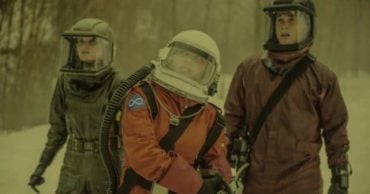 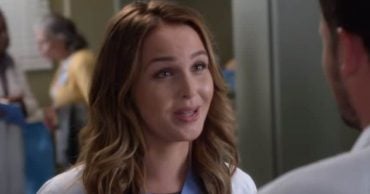 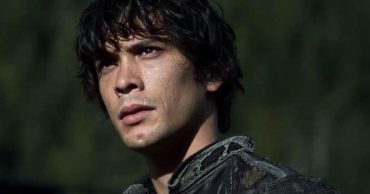 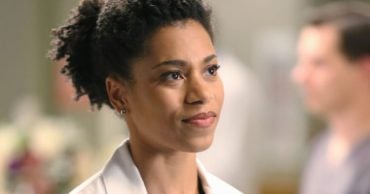