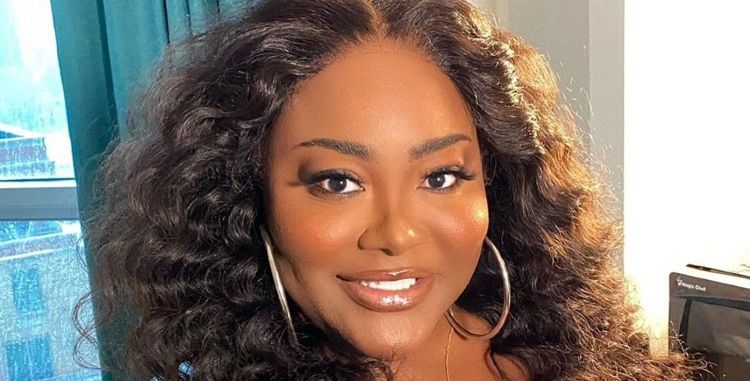 Who is Ts Madison? She’s an actress, she’s an activist, and she’s a reality star and entrepreneur. She’s a little of everything, and she has a lot of personality. Her fans and followers adore her, and she’s currently working on her career one job at a time. She’s made some big moves in the past few months, and her following is growing by the minute. Those who are new to the multi-faceted actress want to know more about her, starting with who she is and what she’s been up to in her life.

One thing that her fans don’t really know about her is how old she is. Madison was born on October 22, 1977. She celebrated her 44th birthday in 2021 prior to the Halloween holiday, and we imagine she did it big.

Born and raised in Miami, she spent her life growing up in the Sunshine State. We don’t know much about her childhood or the life she lived when she was in Miami.

Throughout her career, she’s used a few names. She was born Ts Madison Hinton, but she goes by Ts Madison. We don’t know how to pronounce Ts, but we do know she also goes by the name Maddie at times. You might hear her fans refer to her as any of the above simply because that was the name she was using when they began following her journey.

In addition to all of the jobs we mentioned previously, she’s also an executive producer, and she’s spent time running her own production company. She’s learned almost every aspect of the industry, and that is only helping her along as she forges a path in her career.

5. She Turned to Sex Work

At the beginning of her career, she went viral thanks to a Vine clip. However, she was also working in the sex industry at that time making adult videos. She did so because it was steady work and a paycheck, and she was not going to live her life wondering how she’d pay her bills. She felt that she had little choice at the time because she’d lost many jobs because of her personal lifestyle, and that didn’t work in her favor.

Ts Madison is trans. She feels this is the primary reason she ended up losing acting jobs and another job when she was younger. This is the reason she turned to the sex trade. Though we do not know the personal details of her lost jobs, she’s made it very clear she feels the reason she was fired from other jobs is that she is trans.

7. She Has a Reality Show

She made history as the first black trans woman to ever have her own reality show – and she was also the producer. Her show is called “The Ts Madison Experience,” and it airs on We TV. The show was introduced in 2021.

8. She Calls Herself Two-Spirited

She tried it, but it didn’t work for her. She was taking classes, she was transitioning into a woman, and she was doing her thing. She eventually left school without graduating, and that is when she began losing work. Because she was a man when she applied for jobs and was hired yet began showing up to work as a woman in transition, her employers were not entirely sure what was going on, and she was fired.

10. She Was Working Not to be Poor

There was a time in her life when all she thought was that she wasn’t working to try and change the world. She wasn’t working to do this or do that. She was working simply so she would not be poor, and she had no idea just how much she would impact the lives of others eventually. It’s a common misconception that many people face. They don’t know that working isn’t just something you do for the income, and that belief is what holds them back forever. 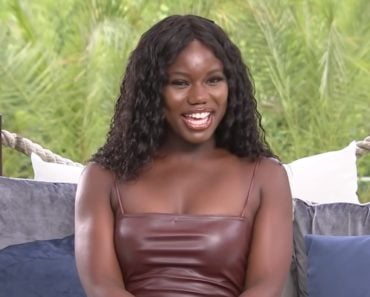