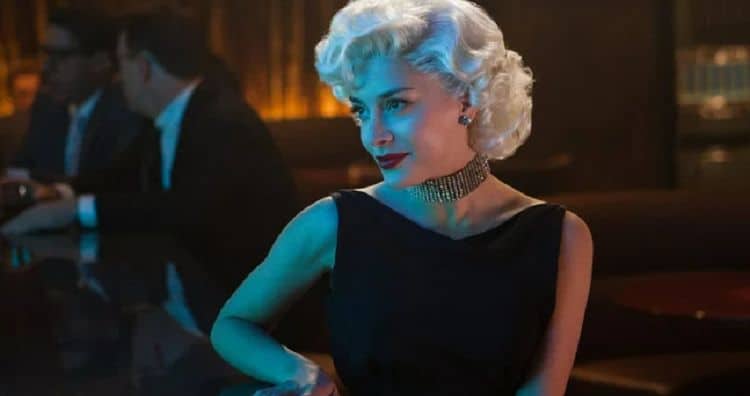 Elena Satine has a face most everyone recognizes, and it’s not just because she is stunning. Her fans recognize her because she does good work. The famed actress has been in the business for a long time, and she’s made appearances in so many of the best shows on television. She’s currently the star of the Netflix western – set in space – called “Cowboy Bebop,” and she’s making waves for her work in this one. She’s doing all the things, and it’s time her fans get to know her as a person.

Satine was born on November 24, 1987. She is still in her early 30s, and she doesn’t even look like it. She’s been blessed to age well, to maintain her youthful appearance, and to work so much in an industry that can be so fickle. She’s doing well.

2. She is From the Soviet Union

3. Her Mother is Talented

Her mother has one of the most fascinating jobs in the world. While it’s true that everyone’s job is fascinating to someone, we also know that her mother’s job is beyond fascinating – and only a few can do it. She’s an opera singer. Her father was in the textile business, too.

4. She Was in A Music Group

When she was a child, Elena Satine was a musician. She was part of a Georgian pop band called Nergebi. To help you understand what that looked like, her band consisted of only children – and there were a lot of them. She was only five when she joined. They toured Europe, and it was a very cool experience for her.

By the time she was only nine, she’d decided to leave behind the group of child performers she was a part of and move on. She moved on to become a solo artist, and she did well. While she’s not currently a musician like she was back then, she’s focused on another aspect of her career.

It’s a big thing, we might add. She did a big thing. She lied to her mother, she snuck out, and she managed to move to another country all at the same time. Okay, hold on – let us elaborate. She was 12. She went with her mother on a trip for work, and she snuck out behind her mom’s back. She went to an audition for the Professional Performing Arts School, and she was given the chance to enroll on the spot. They loved her and wanted to see her succeed, and they offered her a chance to go right then and there. However, she had to convince her parents.

7. She Moved to New York as a Child

Did we mention that the Professional Performing Arts School she was given admittance into was located in New York City? She had to convince her parents that she needed to move to the United States to go to school while they were living in Europe. She did it, though, and she left for New York. She graduated from the program when she was only 16.

8. She Studied Drama in Russia

Following her graduation in New York City at the age of 16, she went to Russia. There, she enrolled in courses at the Moscow Art Theatre School. She learned the arts, drama, and so much more, and she did it well. She is a talented young woman, and that is something that does not go unnoticed.

Not only is she married, she is married to a man also in the entertainment industry. His name is Tyson Ritter, and he is the singer for the band called All-American Rejects. They had a big moment in the early 2000s, and they’ve continued to remain relevant since. He asked Satine to be his wife in April of 2013, and they were married on the last day of the same year.

She is a woman who is very familiar with the concept of privacy, and she likes to keep it that way. Being married to another famous person allows them to place a great deal of priority on their private lives. Being in the spotlight all the time can be damaging and draining, and she’s working diligently to keep that from being their reality.

Diane’s Most Savage Moments On “Black-Ish”

Five Terrible Movies Involving The Cast Of The Tender Bar

The 10 Best Movies About Grief

Would Ghost Rider’s Penance Stare Work on the Joker?

What Does The Matrix Mean to Fans?

The Highly Strict Party Rules Oprah Winfrey Has For COVID