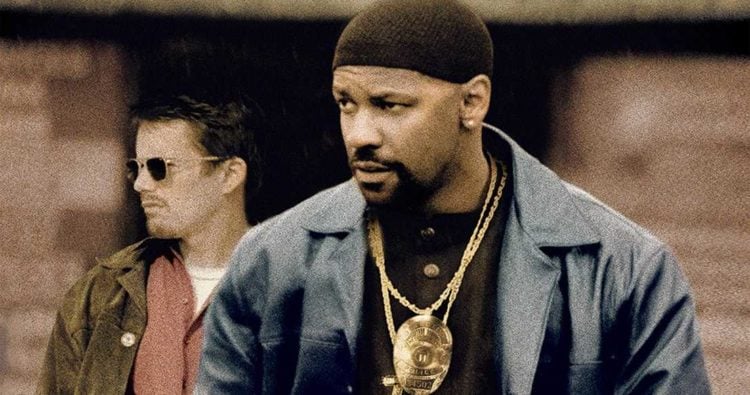 If you don’t know who he is by now then you’ve been living a very sequestered life for a lot of years. Snoop Dogg was one of THE top guys when it came to the rap game for a long time. Sine that time he’s been on the scene in a lot of different ways, one of them being a celebrity and TV personality that differs greatly from his earliest days as a hardcore rapper. For a good long while he was the kind of guy you didn’t really want to approach unless he was having a good day just based on the fact that when he rapped he was absolutely fierce with it. These days though he seems a lot more chill in what he does and is more than willing to show the public a friendly face and be the kind person that many have claimed he’s been for years.

This is one of the more recent ones but it definitely makes sense to put Snoop Dogg back in what many think is his natural place, on the mic and rocking those beats for whoever wants to listen.  He’s diversified a lot since his days as a rapper but the soul and skill that he’s still got come through in a big way when he’s given the right venue. Chances are god that he’ll always be remembered like this.

The Simpsons have been known for a long time for getting any and every possible talent they can to grace their shows. Snoop Dogg is one in a long line of individuals that has been given a cameo on the show, but his appearance has gone largely forgotten by a lot of people. There’s no mistaking his presence in any show or movie however, he’s just too noticeable.

This is one of those times that you wish he would have been in the film a little longer. He was kind of a pleasant distraction from the good but naive cop that Ethan Hawke was playing. Hawke isn’t a bad actor but he definitely got upstaged by Snoop this time. Even playing the role of a crack dealer Snoop was a lot more believable than Hawke was as a cop.

I get the feeling that no one ever thought a show about snails could have been so entertaining. But somehow it was pulled off and enough people liked it that the film has been remembered. Personally I liked it just because it was a whimsical film that wasn’t meant to be taken seriously and featured a few very interesting and engaging voice talents.

Jimmy Bones wasn’t anyone to mess with back in his day. And in the current day he’s no one you want to meet up with either. The undead creature that Bones became upon his resurrection was something straight out of a hellish 1970’s nightmare. The film didn’t receive a lot of great reviews but the revenge arc was pretty cool and even the effects weren’t too bad.

Snoop Dogg is the man no matter what, and don’t let anyone tell you different. 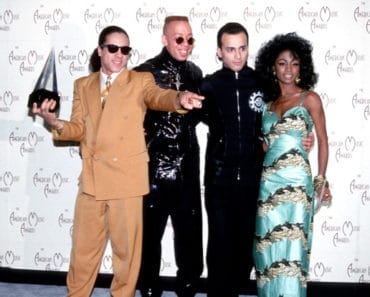 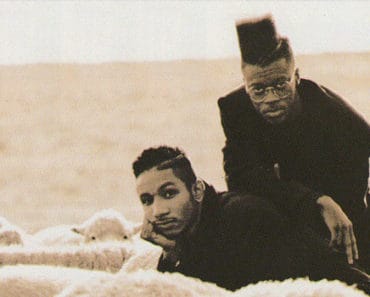 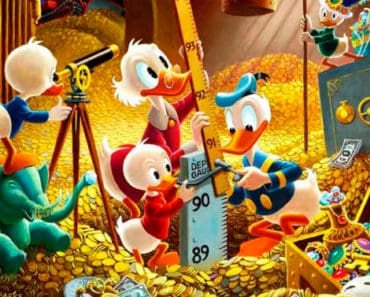 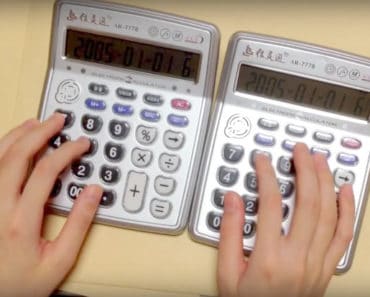 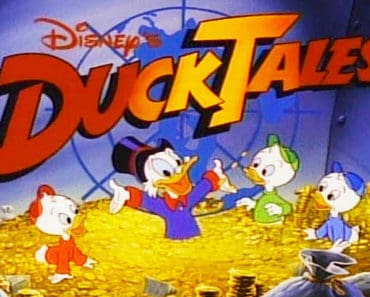