Sam Smith has established himself as one of the most talented artists in music within the last decade or so. The singer has produced some of the most powerful ballads of the decade, and his music has inspired many television scenes and movie scenes as well. Some of Sam Smith’s songs are the perfect companions to the most dramatic moments, but then he also has great pop songs for lighter moments as well. If you’re a Sam Smith fan, it should be easy for you to recognize his songs whenever they come on as background music. But we’ve compiled a list anyway of the best uses of his songs on television and in movies.

Those were the days when Cristina was still around to boss everyone around. In this particular scene, we reminisce the awesome interactions that Cristina and Owen used to have. Sam Smith’s How Will I Know plays ever so lightly in the background while Cristina makes a dating profile for Owen. We only wish that we could pull this Owen back into existence, but so many has happened since that time. Cristina may long be gone now, but she’s still such a big part of everything that Grey’s Anatomy is today. We’re still crossing our fingers for a cameo one of these days before the series ends.

The Flash was still not used to his powers by this point, and he was still in amazing denial about his feelings for Iris. We see Barry Allen on this clip making out with Iris’ former co-worker Linda Park. It was a short-lived relationship, but it was pivotal nevertheless to the growth of Barry Allen into who he is now as a person. Barry starts to vibrate while they’re making out, and of course, Linda likes it. Barry’s scared of the speed; Linda says she likes it. Ultimately, it doesn’t happen for the two because of an interruption named Firestorm. We had forgotten how awkward Barry was back then. So much has changed since.

3. The Resident Season 1 Episode 3 Promo — Stay With Me

The promo for this episode of The Resident featured the perfect song. Sam Smith’s Stay With Me could be translated into so many different ways, but it’s truly fitting as part of a show about life or death. The editing for the promo fit the song perfectly. The third episode of the first season was called Comrades in Arms, and in this setting, the song could’ve been interpreted a couple of ways–doctors to patients, patients to doctors, or doctors to doctors. It’s a genius song selection, really. It also helps that Matt Czuchry’s Conrad and the rest of the staff are just so good at what they do.

After Adele did the music for 2012’s Skyfall, we halfway expected Sam Smith to be doing the music for a James Bond film as well at some point. Spectre’s Writing on the Wall opening theme song was truly epic–in a 007 way. Sam Smith’s vocal stylistics fit the genre completely. Spectre was a good Bond movie, and we’re extra happy that we got a good song out of it. It’s proof that Sam Smith’s voice is something that we could listen to over and over again.

The trailer for the film, The Choice, features Sam Smith’s song Like I Can. The film is based on the Nicholas Sparks novel about true love at first sight. It’s a great adaptation of the book, and the trailer itself does the movie justice. Sam Smith’s song is quite fitting for the trailer for many reasons. The energy of the song is just right, and the message of the song is also a perfect representation of the story between Travis and Gabby. Most of Sam Smith’s songs are about love anyway. It’s only right that they use his song for films such as this one. When you’re listening to Sam Smith, you’re either in love or heartbroken. Let’s just hope that it’s the former. 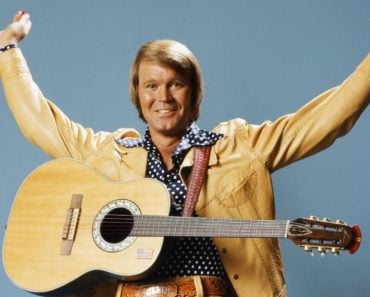 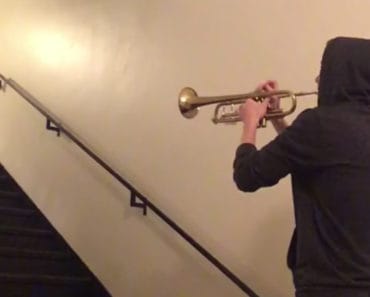 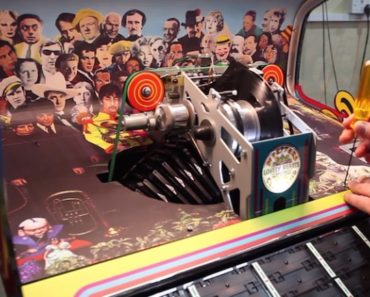 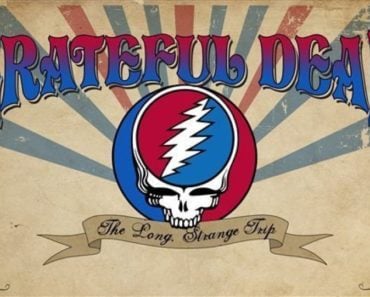