It really depends on who you talk to when you discuss how popular The Police and their music still are. The band hasn’t been together since 2008 but their music has still been featured in movies and TV shows, as well as commercial, semi-regularly. Having formed in the 1970’s that’s not too bad really since it shows that their prominence was largely in the 80’s. The 1990’s didn’t treat them too poorly but at that point they weren’t together and didn’t seem to entertain any thought of putting the band back on the road to do anything new. After Sting went on his own with his solo career everything that might have been just kind of fluttered and disappeared on the wind.

Their sound is still heard in a lot of different clips throughout the internet however.

When you stop and think about it, I mean REALLY think about it, not a lot, if really any, people in Hawkins knew anything about what was going on so far as the Upside Down attempting to take over the town. Even the farmers whose crops were affected had no idea. So everyone involved kind of just saved the town and can’t say anything because people might not even believe them.

This is a different version of Roxanne that I’d never heard but it does fit the dance quite nicely. I can recall listening to this song over and over some days on various radio stations. Even into the 90’s it was one of the songs that was still batted around from one DJ to another as people attempted to hold onto The Police and their unfortunately fading glory at that point.

3. Friends-Don’t Stand So Close To Me

Joey’s life is an odd one really when you think about it. He skates by doing his actor thing and somehow makes enough to call it a living in one of the most expensive cities in the world to live in. But for something like this, a poster of his face basically advertising VD, I would hope that he’d be well compensated since he’d be spending a lot of lonely night at home.

2. The Wedding Singer-Every Little Thing She Does Is Magic

Every now and then it seems that film makers think we need a trip back to the 80’s to remember just what it was like and what was going on. Anybody else think that the opposite is true? At the very least this was a funny love story that kept all the 80’s attitudes and nostalgia in the peripheral view while spoofing it pretty hard at some points.  If you can laugh at the 80’s it means you were there to survive them.

1. The Police-Every Breath You Take

What’s kind of funny regarding this song is that Sting even went on record stating that it was a disturbing song since it has to do with an overly-possessive person keeping an eye on the person they’re obsessed with. And yet people have played this at weddings and parties thinking it’s just the sweetest song.

You can still hear The Police on the radio every now and again. 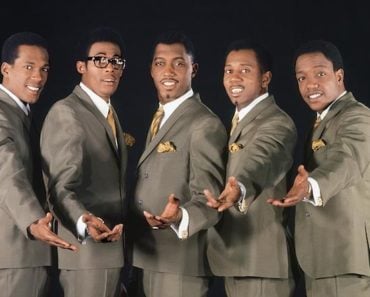 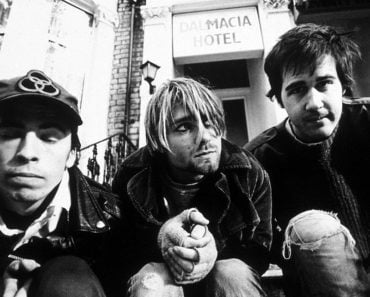 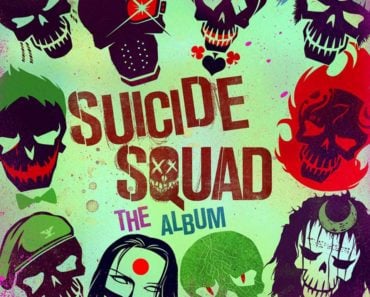 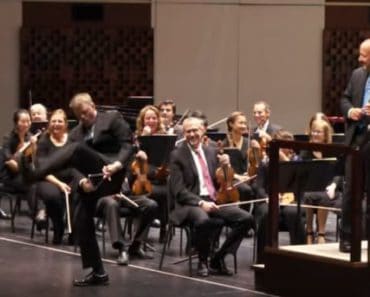 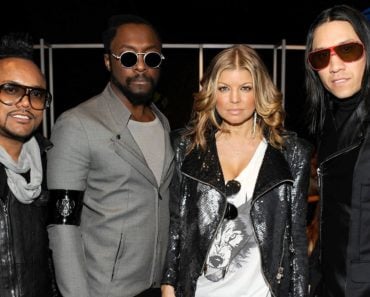 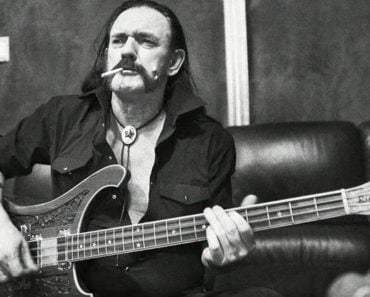