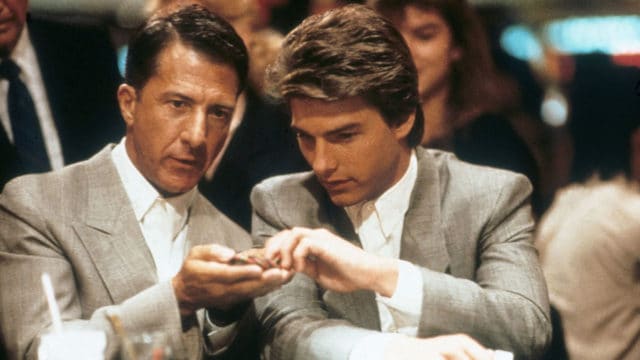 Welcome back to the Yelling Series! This time around it’s all about Tom Cruise and just how great he really is at opening his mouth and letting whatever needs to come out to just happen. He’s been a character throughout the years that has gained and lost support and has somehow managed to make it all come full circle when it’s time to get his game face on and get to work. Some people might say that he has one of the oddest personalities in all of Hollywood but the truth is that he’s an eccentric person, to the extreme, and knows how to get loud when he has to. In terms of how well he can produce a shout, yell, or exclamation he’s a moderate talent, but he’s still more than good enough to make this category.

When he yells he actually sounds like he’s past the boiling point each time, even when it’s a yell of fear.

Dealing with autism is not an easy task for anyone that has a relative or friend that has this condition. It’s not a disease, it can’t be passed on through anything, but it is something that makes life a lot harder for those that it affects. Autistic individuals can vary in how functional they really are, but in this movie Hoffman is playing a man that is brilliant, but still very closed off from the world in many ways.

It’s almost like it’s Nicholson vs. Cruise and whoever shouts the loudest wins. Well Cruise definitely shouts the loudest, but Nicholson goes the distance to be honest while Cruise has to settle back and listen. He rips off another nice bit of yelling before it’s all said and done, but once again Nicholson kind of beats him to the finish and gets the last word.

The plane’s going down after being bombarded by a horde of blackbirds with no regard for an object moving into their space as they plow through the windshield and kill both pilots. The plane is spiraling to its doom as the occupants are being tossed around like rag dolls, and there’s no more hope to be had as you can only wait for the impact to happen. I think I might yell too, just to avoid going out without a peep.

Les Grossman is just that, gross. He’s also caustic, rude, arrogant, and above all forthright in his dealings with people. When he takes the phone to talk to the guy on the other line he doesn’t sugarcoat anything, he flat out tells it like it is while telling the guy what he can do with his demands. He might not be the nicest guy in the world but he certainly gets his point across.

This is probably one of the lines that Cruise is going to be reminded of for the rest of his life. It was so funny, so iconic, and so important to the film that people haven’t forgotten a word of it all these years later.

Show me the money! 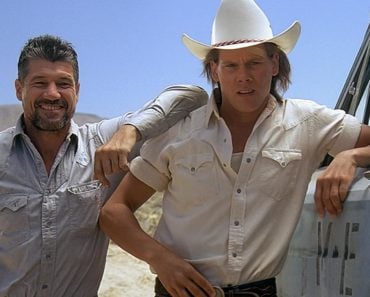 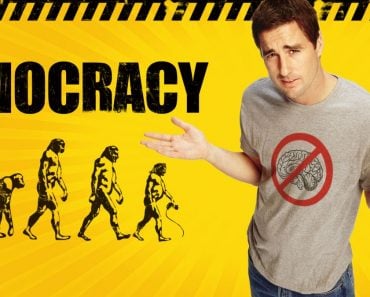 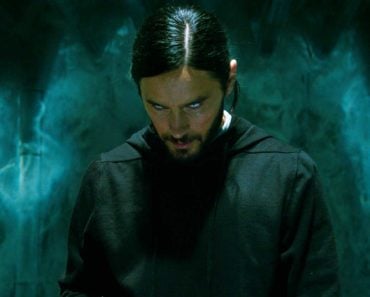 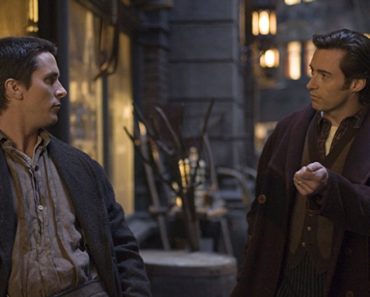