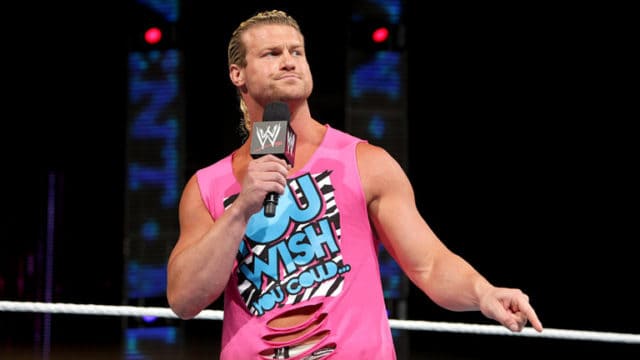 A vast majority of fans know that the WWE is scripted and that a winner is picked before the matches even start, but each fan knows too well that there exists room for surprises that were not planned. Sometimes accidents happen, sometimes a wrestler tries to buck against the story line, and sometimes both wrestlers conspire to make their own match. However it happens, surprises can occur in the ring, and sometimes it takes a very close eye to see if what’s being presented is real or not.

Here are five moments from WWE Smackdown that caught us by surprise:

There are a lot of big egos in the WWE, but most of them tend to get overly inflated on the road to Wrestlemania. One person wants to prove that they can hang with the others, another wants the glory that comes from being champion and so on and so forth. With Orton and Styles it goes without saying that there’s a lot of testosterone in the ring and eventually someone gets revved up a bit too far. This is evidenced by Styles thinking he has Orton near the end of the match when Orton miscues on a RKO. When Styles attempts to finish him off with a Phenomenal Forearm, Orton lives up to his name and strikes with a precision RKO out of nowhere.

This new push for Mahal to become a contender is kind of an odd one largely because he’s been a mid to low-card contender for so long. He’s got the physique and a few skills, but his mic skills could use a lot of work. He’s not entirely liked by the crowd, but he does play a very believable bad guy just thanks to his attitude. Maybe there’s more to Mahal than most have seen to date, but he still seems to need a bit of development to hang with Orton.

3. Becky Lynch vs. The Welcoming Committee- May 2nd

Heel turns aren’t just for men in the WWE. This has been proven by the alliance of Carmella, Natalya, and Tamina Snuka when they ganged up on Charlotte Flair and Naomi. When Becky Lynch walked to the ring it almost looked like she was going to go along to get along, but thankfully the Irish Lass-kicker did what she does best before getting super-kicked for her efforts. It was a good idea, but the numbers game was just too much.

2. Kevin Owens vs. Chris Jericho for the United States Title- May 2nd

Matches in which titles change hands have become rare unless the event is a pay per view. However, this has been happening more often as the belts seem to switch from one person to the next with the rising popularity of the stars. This is how it’s always been, but it might actually signal that Jericho is close to being on his way out after a long and storied career. KO on the other hand is just getting started, so it makes sense that he’s an aggressive, arrogant figure in the ring.

The heel turn from Ziggler was something that a lot of people saw coming considering that his role as the hero was falling kind of flat. But when the fan favorite Nakamura was called up to the main show it wasn’t really assumed that Ziggler would be the one to go after him. However, as it’s shown in this clip, the master of Strong Style is more than up for the challenge, and should be able to provide an entertaining feud with the Show-Off.

Whether you’re a casual observer or an avid fan the WWE is always full of surprises. Sometimes though you need to lean a little closer to figure out just what’s scripted and what’s improvised. If you look, you might find a few surprises. 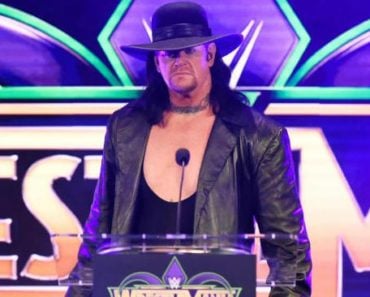 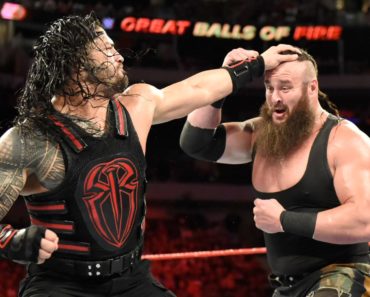 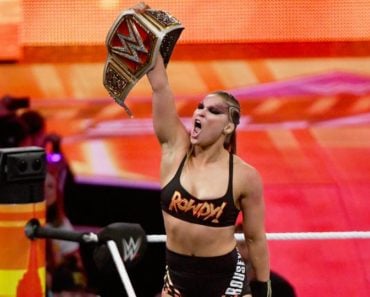 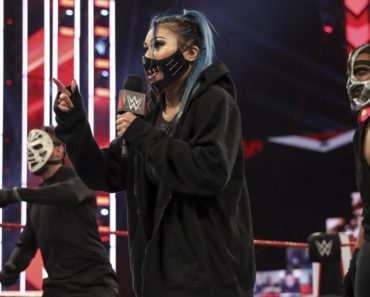 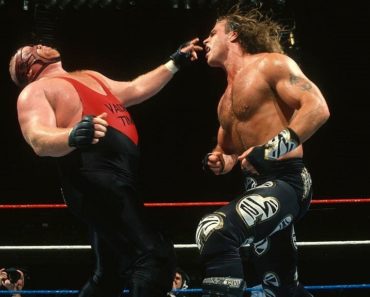 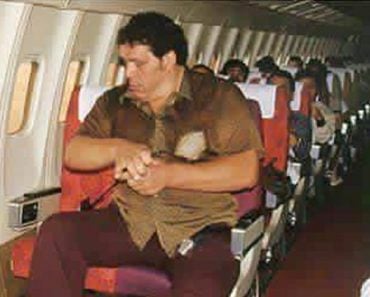