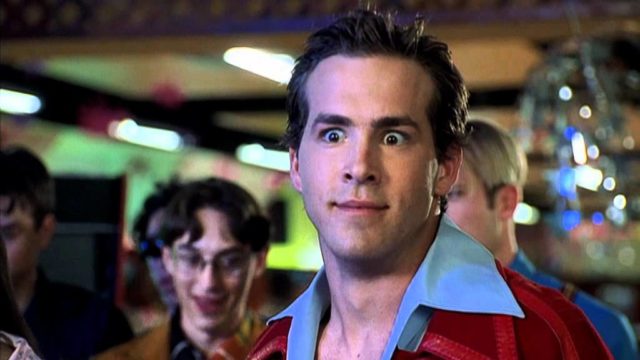 What I’m taking to calling “The Yelling Series” has been entertaining so far and adding in Ryan Reynolds is bound to be a fun addition. When celebrities raise their voice for various reasons it can be extremely dramatic or over the top hilarious. Take Ryan Reynolds for example. He’s not a big time physical comedian or even a guy who, like Chris Farley, gets funnier when he turns up the volume. But when he yells the intensity of the comedy spikes for a moment as you can’t help but grin and then crack up into a full blown smile that continues to grow as the moment stretches out. But then again he does know how to be serious with it, the only thing is that when he does it during a funny moment the reaction is almost instant.

If you can’t laugh at this guy then I just don’t know.

First of all he’s guarding a notorious hitman. Second, that hitman is none other than Samuel L. Jackson. Third, you can just imagine how funny these two are together without ever seeing the movie. They might look like they’re ready to kill each other in the movie and from the looks of things that’s not too far off, but overall the comedy between them is just insane.

Ah yes, the breakdown you feel when you’ve been relegated to the ‘friend’ zone. Yes, I have felt that sting too many times while watching the woman I adore walking off with one of the biggest jerks in the world only to later on realize that she had someone who would care for her. I must admit I never broke down like this, but hey, I’m also not bitter.

I don’t see Ryan Reynolds as Mr. button-down, by the clock always has to be on time kind of person, but there are glimpses of greatness in this movie. That’s all though to be honest, just glimpses. It’s almost as though he wanted to see just how far he could push himself out of his comfort zone without having to rely on his comedic routines all that often. I think he pushed a little too far.

Ahem. Now one thing about this is that if a person hated their boss as much as Reynolds does in this film then sure, seeing them naked and feeling them against you might be repulsive despite the fact that they’re in great shape. But on the other hand, who in the world would yell in revulsion after colliding with a naked Sandra Bullock?

Van Wilder was his ticket to fame to be quite honest and it’s been one of the most memorable college films since. This scene in particular was kind of disturbing but it helped to keep the tone of the movie going strong. Now be honest, how many of you cringed when the action really got going? And how many of you laughed uproariously when Van lost his composure for just a second? I know I was laughing like a loon.

That one spike of comedy is all that’s needed at times to get people laughing. 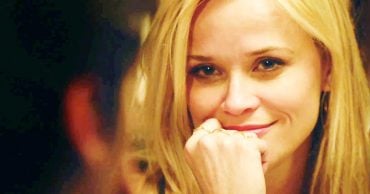 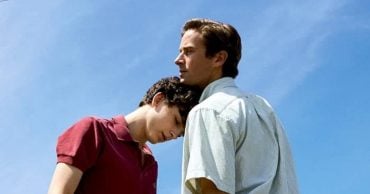 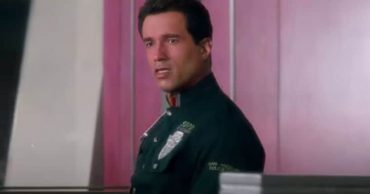 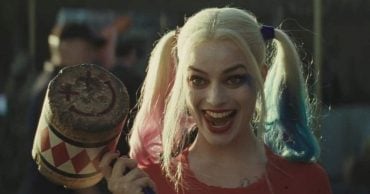