Home
Movies
How the Star Wars: The Phantom Menace Cast Has Evolved Since It was Released 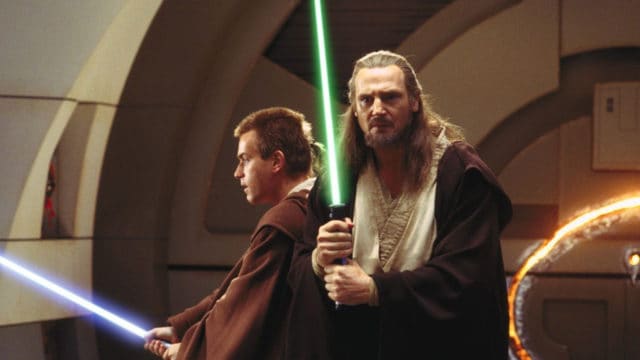 How you view the Star Wars prequels kind of depends on how you view the entire story when it’s put together. If you can ignore less than stellar acting and effects that took a while to develop you probably think that they’re not that bad. But if you’re the kind to nitpick at every last little detail then you might be the person that wasn’t all that overjoyed at how the characters were represented. Since that moment in 1999 when some of the most iconic characters in the franchise were given their onscreen back story however, each actor has evolved quite a bit and has gone on to shed the negative image that many believe was caused by this film.

Personally I liked the prequels, but then, I’m all about the story and tend to forgive a lot. 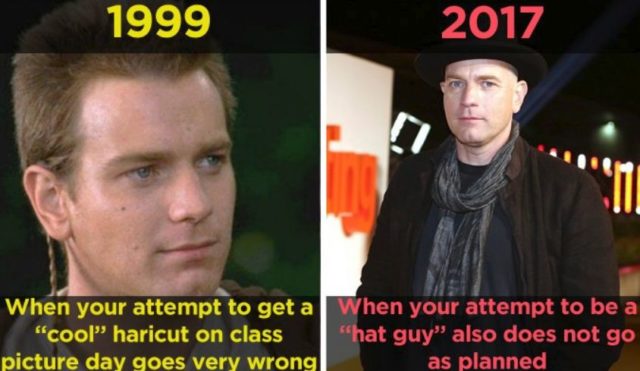 So yes, the padawan look is not the best, and he hasn’t made the best choices with his appearance since then, but keep in mind that during the second and third episode his look became a lot more refined. The role of Jedi Master definitely gives more leeway to one’s style. 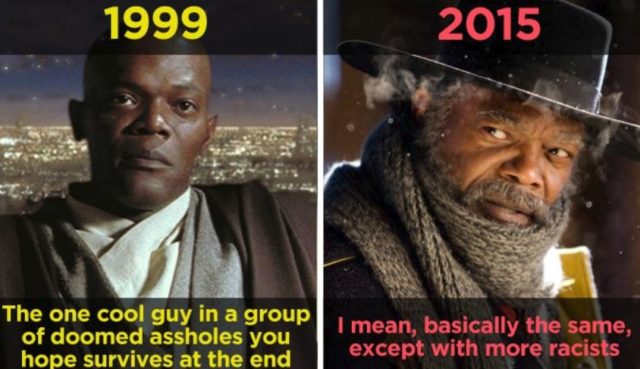 Give Mace Windu credit, he survived all the way to the third movie when he gets blasted out of a window. But even if he does die this is Samuel L. Jackson we’re talking about, he’s ALWAYS going to go out with a bang and a sense of style. 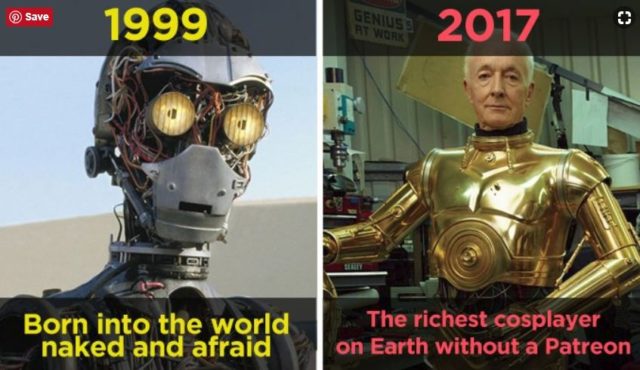 He’s probably one of the safest characters in the entire franchise, largely because people have become so attached to him that no one wants to see the golden-skinned droid blasted to pieces again. 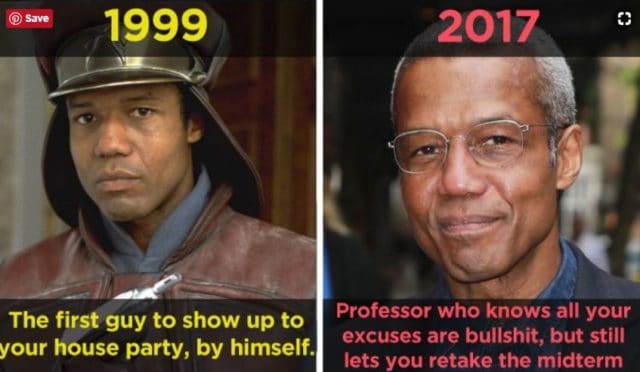 He’s the one and done guy that really didn’t have much else to do with the franchise once he’d stamped his name into the history books the first time. In the second film his younger counterpart took over and that was that. 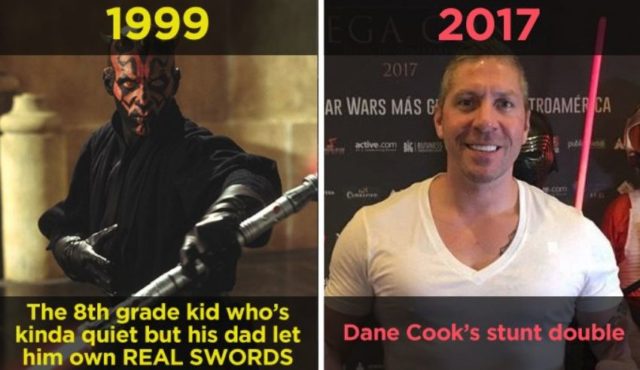 This isn’t the first physical role he’s had, but it’s also the one role that a lot of people had to be reminded he was even in. He was the surprise that was waiting in the wings even though he was introduced a lot earlier, a type of ninja with a lightsaber, a DOUBLE-BLADED lightsaber at that. 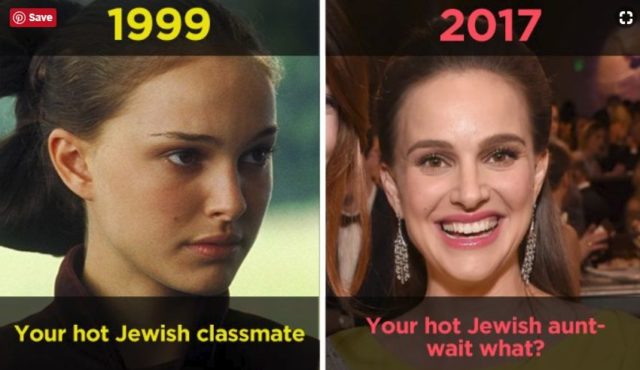 She’s one of the few whose career overall wasn’t really squashed by this movie, as has happened in the past. Since then she went on to do a great many things and has become a well-known actress. Thankfully she was pretty well-known before. 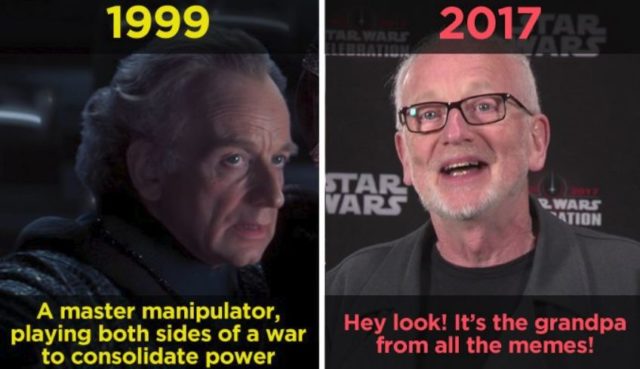 It’s like hitting a switch between the evil of all evils and the kindly old man you’d love to talk to for hours. In the movies he was pretty much the same way until he needed to be evil personified. 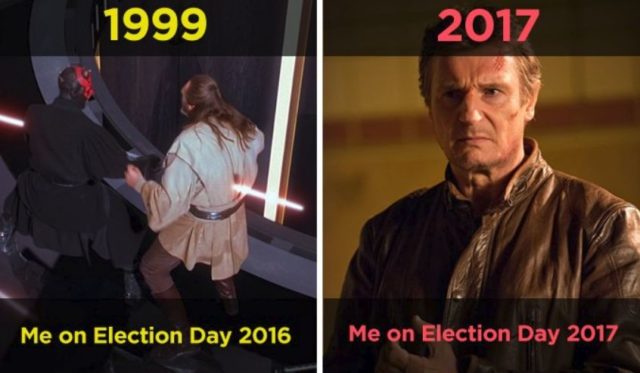 Qui-Gon was the calm, controlled, and reasonable type that didn’t rush things. Since that role Liam Neeson seems to have reverted back to being the tough guy that wouldn’t fool around with Darth Maul before taking him out with a few well-timed moves. 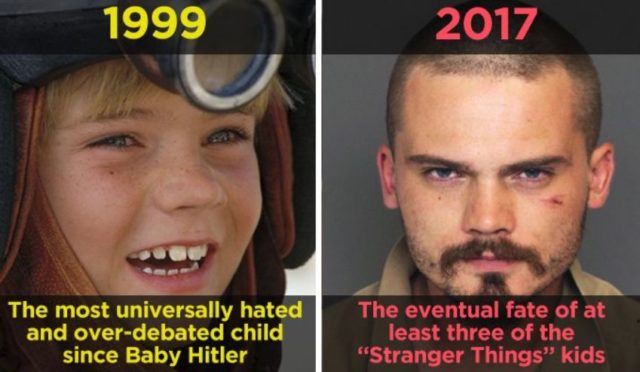 What could have been a jump start to a great career turned out to be a one and done. Lloyd really didn’t care for the publicity as he stated more than once, and thinks that his part was kind of a mistake. Would he do it again? That’s up for debate. 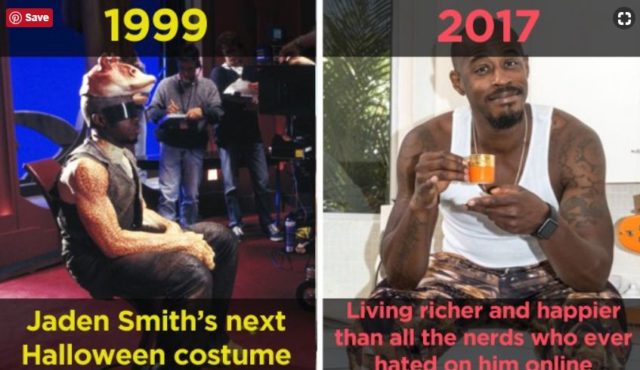 Despite the fact that this character was almost universally hated by fans, he still managed to be in all three movies and even showed up in the cartoons that came afterwards. For so many believing Binks to be a racist character he was sure acceptable enough to be considered worth keeping.

A lot of these actors have gone on to do great things, meaning that the Star Wars curse is real for some but not all. It does help if you have a career before signing up.