Home
Movies
Despite What Warner Bros. Wants You to Believe, Wonder Woman Is Not Captain America 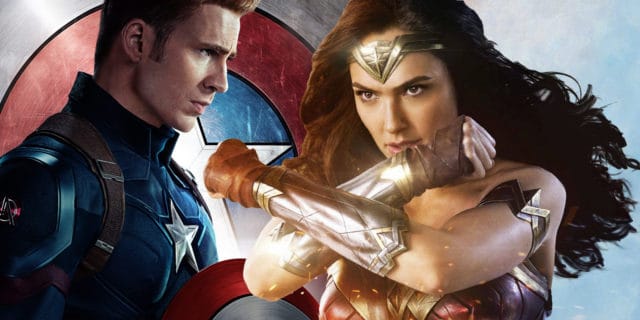 Things are moving fast for the first Superheroine of comics.  Despite all the opposition she faced on her way to the big screen, Wonder Woman proved to be one of the crowning achievements of this summer, both critically and commercially.  It proved that there is not just a place, but a pressing demand for quality, female-lead blockbusters and that the superhero genre isn’t just for square-jawed white boys any more.

Warner Bros. is understandably eager to capitalize on the film’s success.  The DCEU has been a creative disaster since it launched in 2013.  And despite offering the biggest names in superheroism, the franchise’s underperformance at the box office is already suffering from diminishing returns. 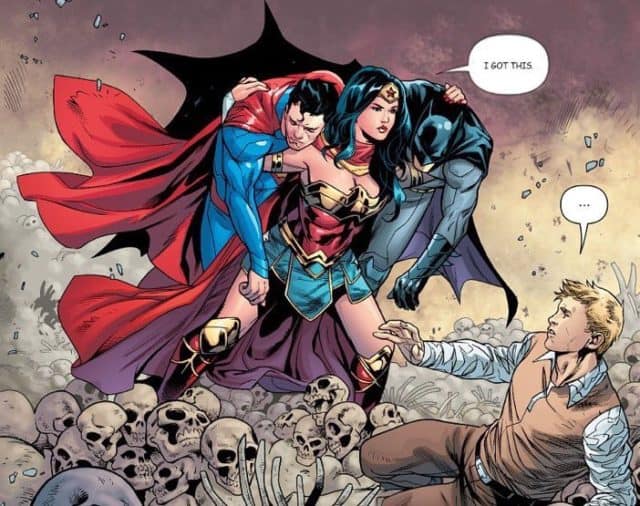 That is, until Wonder Woman.  While I won’t go so far as to say that she’s saving the DCEU (because there are so many more factors at play here than just the Themysciran princess), she’s a necessary course correction for a franchise that has struggled to find its footing over the last four years.  She is smart, capable and, most importantly, fun.  Unlike DC’s other, depressive, grimdark slugfests, Wonder Woman actually had a visible color pallet and an engaging narrative from start to finish.

It was far from a perfect movie, clearly, but it was enjoyable in a way that these movies haven’t been for years.  And while it suffered plenty of critiques about how it was basically just a reskinned Captain America: The First Avenger, it did enough different thing — and did them well enough — that I couldn’t help but walk away satisfied with the fact that it was still its own story. 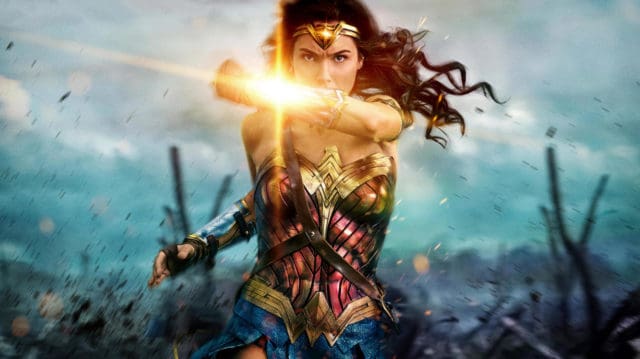 Only a month later, however, and Warner Bros already thinks that it has the series’ future figured out.  The movie is still playing in theaters, and will continue to do so for the foreseeable future.  Its director is still negotiating whatever future she has with the studio behind closed doors.  The sequel hasn’t even been announced yet.

And yet inside reporting has revealed that Warner Bros. already has some fairly detailed plans for the movie’s inevitable sequel.  By the sound of it, they don’t have a single clue about why the movie was so well-received in the first place. 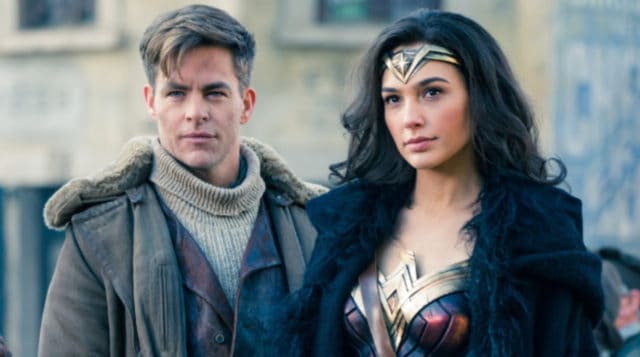 Evidently, the movie will be set in the 1980’s, at the tail end of the Cold War.  It will be a political spy thriller.  It will perplexingly star Chris Pine as Steve Trevor: the same Steve Trevor, mind you, who exploded in a mid-air hellfire of divinely-inspired poison seventy years earlier in the first movie.  And if this sounds like the laziest rip-off of The Winter Soldier they could have come up with, you’d be right.

Now, I love Captain America as much as the next guy.  The Winter Soldier was one of my favorite movies from one of my favorite years in film.  He’s a great character with a great narrative hook and has proven endlessly engrossing in the politically grim times that we find ourselves in.  And although his and Diana’s first movies do have a lot in common with each other, Wonder Woman is not, nor should she be, Captain America. 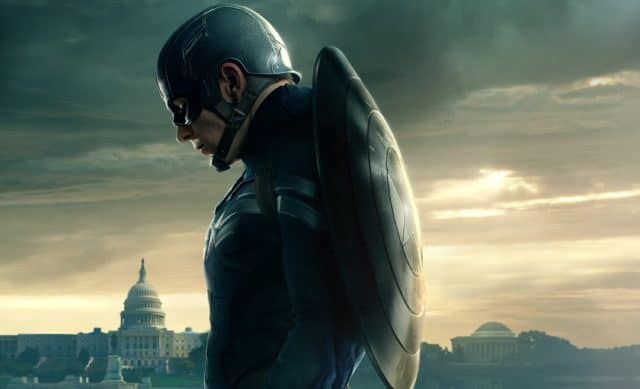 The reason why The Winter Soldier worked so well is because it doubled down on everything that is both unique and compelling about Steve Rogers as a character.  He is the idealized member of a group of young men and women remembered as “The Greatest Generation” for a reason: the personification of the promise of what America could be, rather than the flawed reality of what it is.

His narrative DNA also had a built-in hook that played perfectly off of this basic premise: displacing him from World War II into the present day.  The Winter Soldier‘s masterstroke was taking this nostalgic icon of “Grandpa’s old war stories” — a man who literally wraps himself in his nation’s flag — and making his second movie a direct challenge to his old-fashioned idealism.

This is not the case for Wonder Woman.  Although she wears a star-spangled leotard, she is not American.  She is merely following Amazon tradition to wear the national colors of the nation she visits.  She chose red, white and blue not because she was feeling especially patriotic when she left Themyscira, but because she was escorting a military prisoner back to his people: American spy Steve Trevor.

In addition, she doen’t follow the same “fish out of water” story that is built into any faithful Captain America story.  She didn’t just jump ahead sixty years and suddenly everything is different.  She lived through theym.  She changed and adapted to and was shaped by those years.  Sure, she’s an immortal warrior princess from an island of ageless Amazons, but the only culture shock she had to deal with was when jumping into the trenches of the first World War.  She caught up with everything else in real-time. 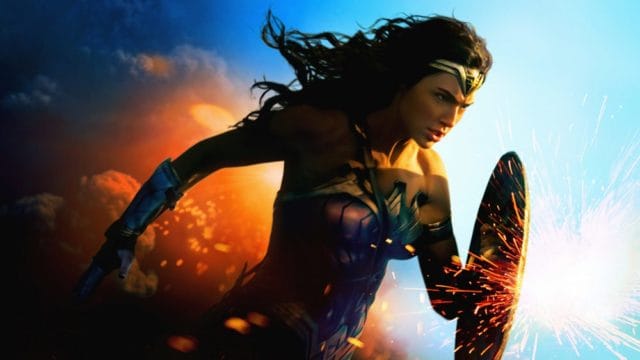 I understand the unique problem that Wonder Woman faces as Warner Bros. starts to consider their options for a sequel.  You don’t want to immediately jump into the present because then you’ll have to contend with all the terrible decisions that have led to the franchise’s current status quo.  You don’t want to do World War II — an obvious and natural escalation from the first movie’s setting — because it just feels like more of the same.

The real problem is that they need to do something different, and Warner Bros. has increasingly proven to be the most creatively bankrupt major studio there is after the successes of the Harry Potter series and Dark Knight trilogy have faded from view.  But simply copying Captain America’s carefully considered character arc isn’t the way to go.  Diana is her own woman.  Her studio should treat her like it. 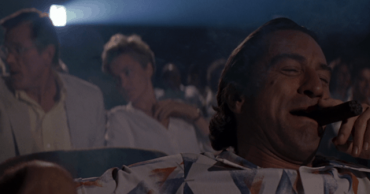 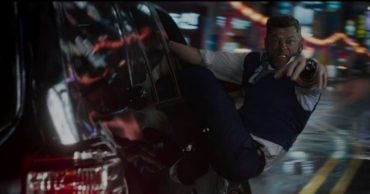 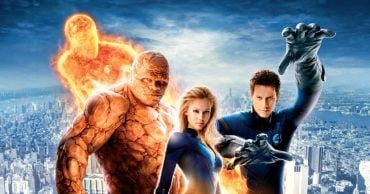 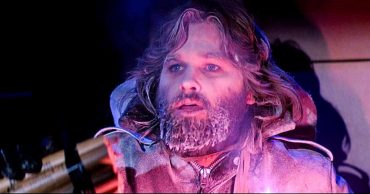 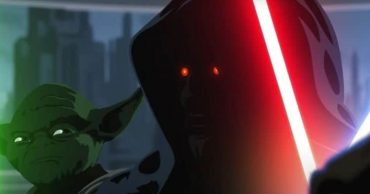 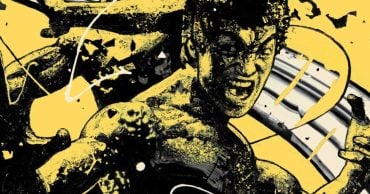 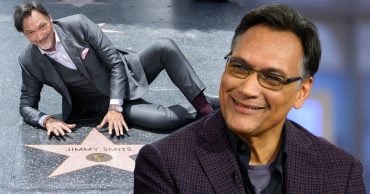