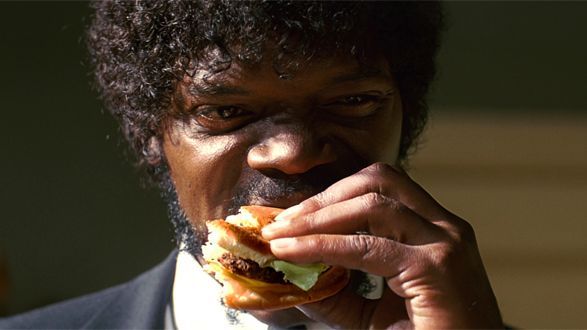 Movies have a knack for introducing fictional products sometimes that makes people want them despite the knowledge that no such thing exists. Sometimes though just the mention of it inspires someone to actually go out and, hopefully after gaining permission, open up their own business that sells that product. Now it might be that the film makers don’t want to give permission or ask for too much in royalties because they do in fact control the brand, but a lot of these film-inspired franchises just never make it as actual brands. It’s too bad too, some of them could do pretty well if you really think about it.

Here are some of the five fictional hamburgers, and where they’re made, in movies.

If a hitman asks you where you got your meal don’t stutter and fumble around, just tell him. If it’s Samuel L. Jackson and you know that he’s about to kill you anyway then you might just want to gobble it down and be done with it. Enjoy one last bite of goodness before you check out. People have actually been gaga for Big Kahuna Burger ever since it was shown in this film.

Going from high pay, full security and no life down to a burger employee can’t be that easy really but at least it seems to be satisfying when one gets to finally face off against their cheating wife. So Spacey’s character wasn’t exactly the model of stability and reason, but at least he wasn’t sneaking around with another woman trying to pass it off as a business meeting.

Whatever Krusty tried to pass off as good food was sure to be something that would wreck your insides just as surely as if you’d swallowed a lit M-80. The Clogger just looks like something that would have to be forcefully pushed through your body and might result in a serious case of blockage if you dared to take more than one bite. But it’s Krusty, we can trust him right?

I had to add this one in just on basic principle since it was funny enough to be made into an actual scene and was honestly one of the funniest parts of the movie. John Cusack has done a lot of funny things throughout his career but this movie had to be one of the funniest despite being a dark comedy that had him trying to commit suicide at nearly every turn.

So in this scene it’s true, they’re eating breakfast, but technically everything at Mooby’s seems to be the same and it all seems to be just flat out gross. Honestly I’m not sure if I would be eating at a place that has a cartoon cow as a mascot simply on principle, but it worked for the movie. Plus, the scenes in Mooby Burger tend to give some of the most comic moments in Kevin Smith’s movies.

Some of these look like they’d be okay to eat, if you didn’t mind them being your last meal. 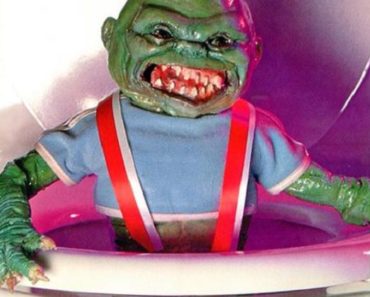 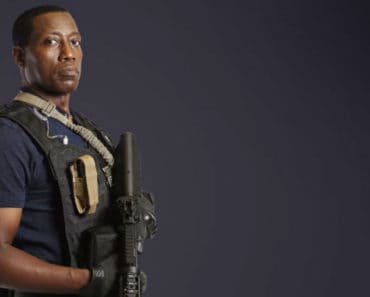 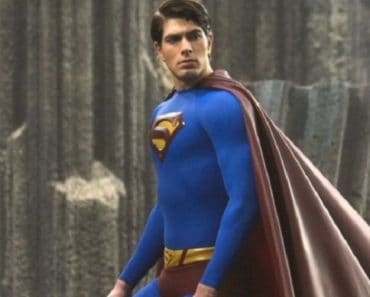 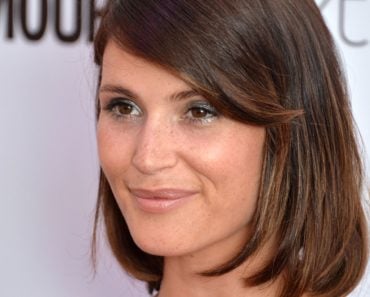 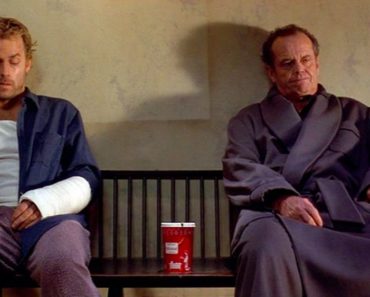