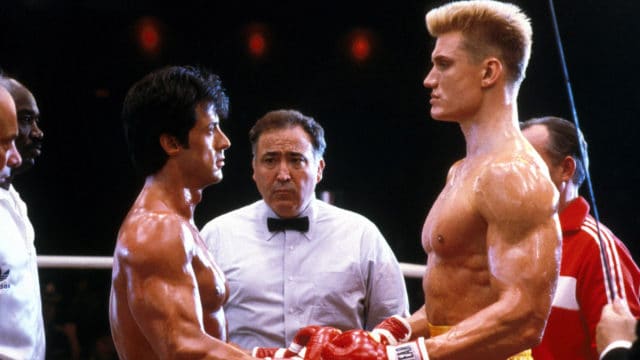 When it comes to fight scenes Dolph Lundgren got kind of a raw deal for a lot of years. He was trotted out as the big, silent type that didn’t do a lot of thinking for himself and was thought of as a bit of a dullard in some movies. The thing is, Dolph Lundgren is very intelligent and like a select few of those in the action movie genre can really perform a lot of the actions that he shows in his movies. How good or how bad he looks really depends on the choreographer and the level he was at during that particular movie. He’s come a long way since his earliest days and has finally established himself as something of a golden oldie that’s capable of holding up a role all on his own and can even carry a decent B movie. But an A-lister and a lead at the same time might still be kind of a stretch.

Who knows though, he could easily surprise us one day.

This movie had a great idea going but then the writers got to it and kind of messed it up. There was an awesome revenge and redemption story behind this that could have turned into something a lot more epic than even the impressive fight scene near the end. But of course the writers had to resort to stereotypes. Lundgren and JCVD pulled off a decent fight though.

Any time you get to see Lundgren just open that throttle wide and have at it is awesome. He no longer had to hide the fact that he has some skills in this movie as he takes on Jet Li in what’s essentially a street fight without the street. He has no trouble tossing the smaller man around but there are moments when it seems like Li’s smaller size and speed are an advantage.

So it’s in German. It’s the best fighting clip of this movie I could find and the final showdown is pretty cool. Lundgren’s character is basically a mercenary fighting for the money and nothing else, at least until he finds something worth fighting for. Then it becomes a bloody combat zone from which only a few weary and wounded soldiers might emerge.

A man seeking vengeance is a man that needs to think about digging two graves. Lundgren got to take the lead as he was joined by none other than Brandon Lee, the son of the famous Bruce Lee. While there’s no real clue who the best is between the two of them the idea is that Lundgren is the wise, experienced veteran of the streets while Lee is the guy that still needs to learn the ropes.

It still boggles my mind that Stallone actually told Lundgren to hit him full force for the sake of the film. Obviously not every shot was going to be like that but the one shot that really counted landed Sly in the hospital and near death when his heart started to swell. That’s how hard Lundgren can really hit.

The guy can bang for real, and he’s no joke. 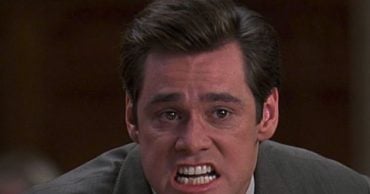 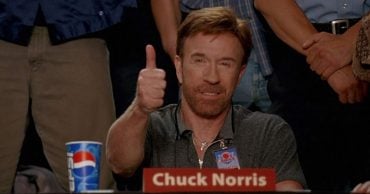 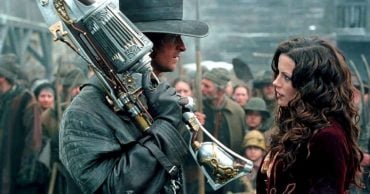 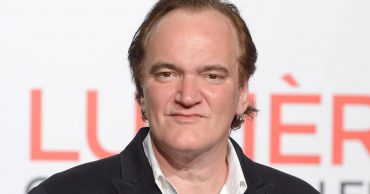 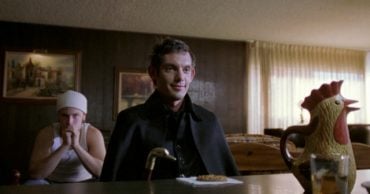 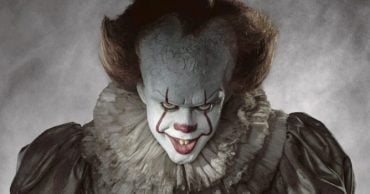