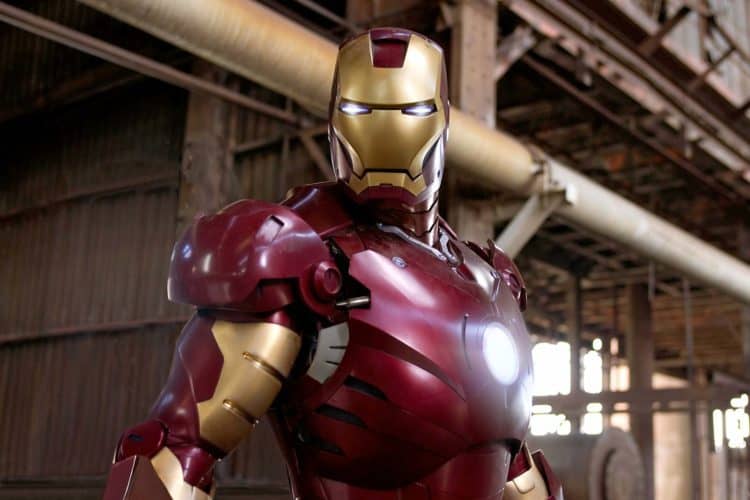 Throughout the Marvel universe, there are plenty of characters that are a little more free-spirited than others since they’re either arrogant, ignorant, or just chaotic enough in their lifestyle that they deserve the title of ‘bad boy’ or ‘bad girl’. There are characters that some might think are worthy of this title, but the truth is that they’re far more upright and couldn’t be bad if they tried. Those that tend to embrace this type of nature are those that end up self-destructing at times, and even alienating others despite being able to pull them together at the same time. These individuals are sometimes the greatest assets of a team but also those that end up irritating the team at the same time. Plenty of fans know about several of the bad boys and bad girls of the Marvel universe, but whether or not they’re taken seriously or seen in this light is debatable in a lot of ways. But those that have earned the title tend to flaunt it in a few ways.

Here are several of the bad boys/girls of the Marvel universe.

This is a lot more evident in the MCU than it’s been in the comics lately, but the Netflix show has made it clear that Jessica Jones isn’t the type of character that is bound to back down from anyone. She’s also not afraid to dive into a job headfirst and tell people exactly what she thinks. Her aggressive nature puts her on this list without question.

Peter Quill tries a little too hard sometimes, and his MCU role makes this evident since he comes off as goofy rather than serious quite often. He does qualify as a bad boy simply because he doesn’t live by a lot of rules and he kind of does his own thing more often than not. But the reason that he’s on the list is pretty easy to describe since he tends to march to the beat of his own drum. It’s just a funky beat that not everyone understands.

This kind of goes without saying since, between her comic book version and the movie in which Anya Taylor-Joy played the part, she’s been seen as someone that doesn’t care what others think of her, even if her psychosis goes a lot deeper. But on the surface, Magik is by far one of the more prominent bad girls of the Marvel universe as her time in Limbo hasn’t exactly made her weak in the least.

Fury is perhaps one of the most controlled bad boys of the Marvel universe since his responsibilities exceed even the most above-average individual. The fact that he’s integrated into so much and usually has a way to buck the odds might not make him a bad boy, but the fact that he does things his way makes up for it. Plus, having Samuel L. Jackson in the role makes the bad boy image even easier to grasp.

Laura Kinney takes after her father quite a bit and as anyone should be able to guess, this means that she can be a little rough around the edges at times. She is different enough from Wolverine to distinguish the two of them in terms of attitude, but this is one of those cases when the cloned apple doesn’t fall too far from the tree.

Leaving Deadpool off of this list would be grounds for calling foul since despite his good humor that pops up every now and then, the merc with a mouth has been one of the more obvious bad boys of the Marvel universe for a while, and it’s fair to state that he’s one of the best at it. The only thing that might keep him from being number one is that he does have a moral code that he doesn’t like to break, especially when it comes to kids.

Her villainous streak and the fact that she likes it is a big indication of why Shriek is on this list, as she doesn’t care about causing mayhem and carnage, and will do so for the sheer sake of it. The fact that she’s allied with some of the worst villains in the Marvel universe only adds to this placement since she’s actually proud of being bad.

This is kind of a tough placement since Wolverine has tried to be a good person over the years and he’s done what he could to turn over a new leaf. But for some reason, things tend to happen that bring out the worst in him and don’t allow the inner animal to rest that often. He doesn’t always embrace the bad boy image, but it settles on his shoulders with a great amount of ease.

Maybe being able to change your appearance facilitates the necessity of living on the edge, and having an attitude to match. But it could also be that Mystique has her own feelings about being a mutant and enduring what they’ve been through for so long. In any case, she’s an easy entry on this list.

There aren’t a lot of people like Tony Stark in the Marvel universe, and for that, a lot of people are probably glad. The fact is that he’s a one-of-a-kind individual that’s been self-destructive and overbearing, but has also been a very needed part of the overall story.

Being an edgy character isn’t always a positive thing, but it adds a bit of spice to the Marvel universe.