Home
Television
Mystique Leading the X-Men Could Be Interesting 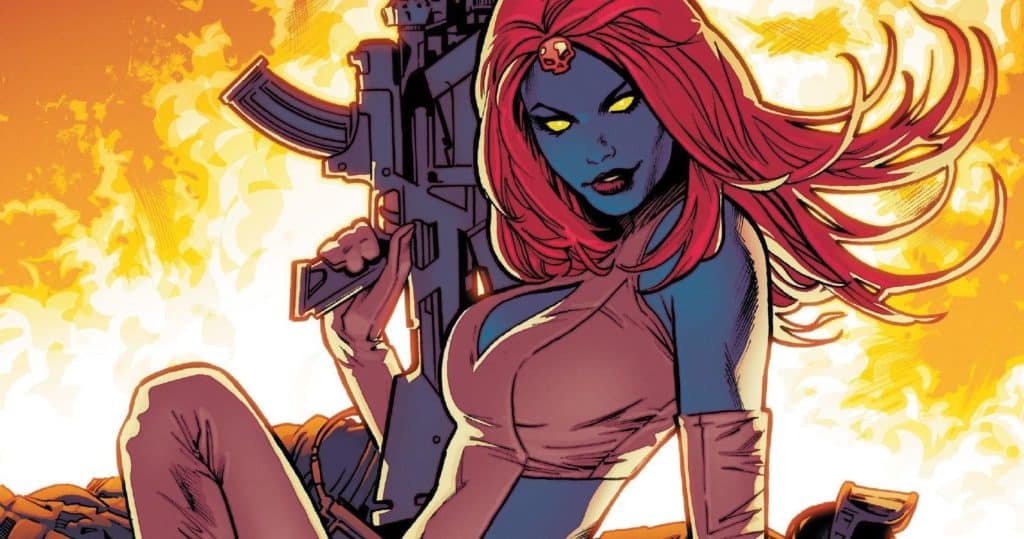 It might be time for a new leader among the ranks of the X-Men, even it’s bound to be seen as controversial in a way. But given the fact that the X-Men have dealt with controversy for much of their existence, it shouldn’t be too much of a switch. Then again, those that have been reading the comics for a while, perhaps a decade or more, should understand that it would be an adjustment since Mystique started out being a villain, and one of the more dangerous honest that the X-Men have ever faced thanks to her ability to impersonate anyone flawlessly. But as far as leaders go, the X-Men have never really had a person in charge that doesn’t have massive flaws in their character, and the fact is that Mystique isn’t shy when it comes to giving orders, so maybe it would work. There’s also the indication that she’s been around for a while, so her experience might be invaluable, not to mention the fact that in recent times she’s been seen as a hero as well, following her time as a villain. But then of course she did go back to being a villain since she worked with Magneto.

In the spirit of changing things up though it would be kind of interesting to see this happen in the MCU since it would mean that things are progressing and it could even mean that the team has moved on from Charles and has taken on a new outlook. It doesn’t feel as though the X-Men would be better served as being villainous, but it does feel as though they might be better off taking care of themselves even as they’re watching out for others and eliminating threats to the world as much as they can. It’s usually been kind of interesting to think that the X-Men have put their lives on the line for people that hate them and don’t want to understand them, but a lot of this has been at Charles Xavier’s direction.

The downside of having Professor X as a leader is that he’s not perfect, especially since even in the early comics he’s been a fairly shady character at times with the decisions he’s made and the causes he’s supported. Charles isn’t evil most times, but the things he’s done and said over the years make one question his upright nature and commitment to unifying mutants and humans since he usually appears ready to send his students into danger at a moment’s notice if it’s absolutely necessary. At the very least, Mystique has tried to look out for her fellow mutants in the movies and has gone about trying to see to their safety while making certain that those who would persecute and harm mutants for amusement or simple hatred are being made to pay or are being outed for their disgusting beliefs and/or actions. But apart from the movies, she’s never been that great of a leader, and her intentions have never placed her in a leadership role when it comes to the X-Men. In fact, even though she and Wolverine have had a fling or two, they’ve been primed and ready to kill each other more often than not.

But given all the changes that have been happening around Marvel and the MCU over the years, it feels easy to think that there might be another few changes needed in the days to come since very little is exactly the way that comic book fans remember it from the 90s, with several exceptions of course. While change is usually hard to call good or bad, this type of change would at least be intriguing since it would be something that might prove to be kind of fun to see happen. If Mystique could embrace the life of being a hero while the X-Men, well, stayed at least somewhat the same, it would be enough to turn them into a different team that might be a little more hard-edged and not so prone to being seen as a lesser threat or a team that doesn’t really rate. The X-Men have been one of the more popular groups in the Marvel universe for a long time now, and yet they’ve been treated as a second-string team quite often, sometimes with good reason.  The fact is that the unification of the X-Men isn’t always as strong as a team like the Avengers, which means that they’re not always vibing in a way that makes them a strong team. Plus, Mystique has been more comfortable as a solo act, even if she’s been part of a team before. Seeing her make this switch and leading a team that’s been a thorn in her side for so long would be intriguing since it’s fun to think of what direction the X-Men would go in after this. 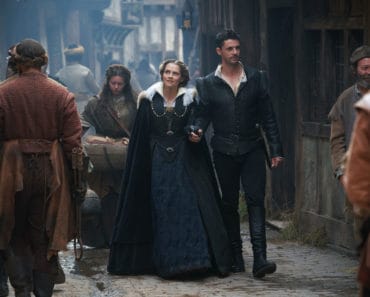 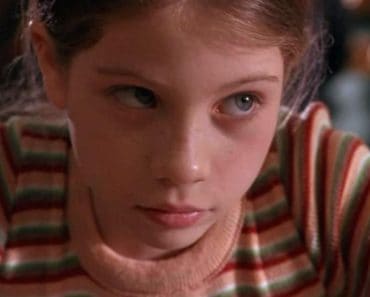 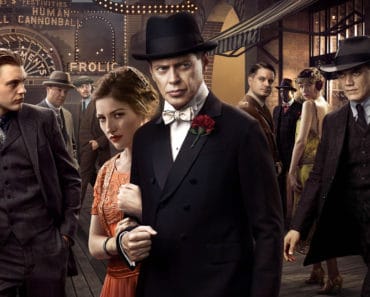 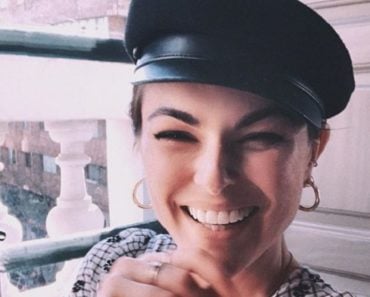 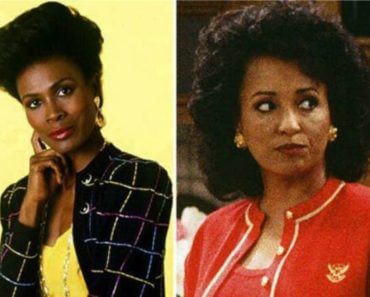 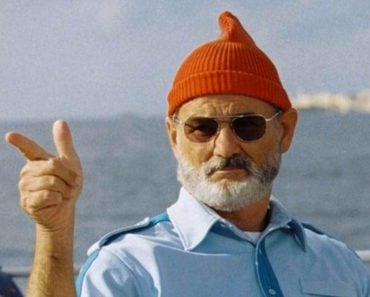