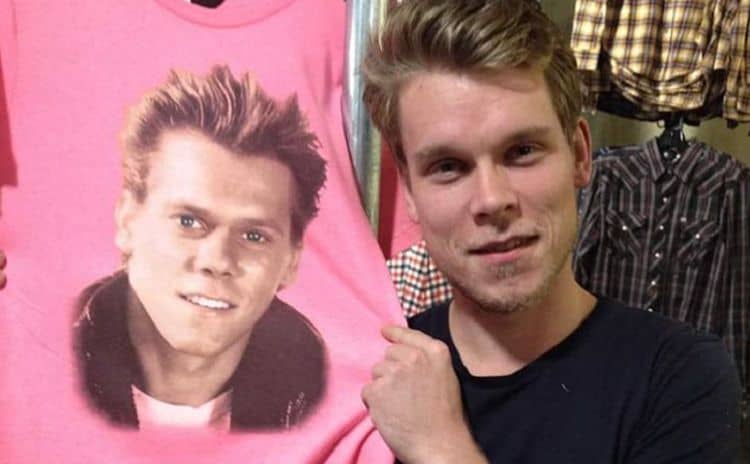 After more than a decade as a professional actor, Thue Rasmussen had finally pushed himself to the brink of his big break. He was set to appear in season two of the popular series The Witcher and had started filming scenes earlier this year. Unfortunately though, COVID-19 shut down production across the entire industry and caused serious delays. This resulted in Thue having to step down from the role due to scheduling conflicts that have since come up. Although it was a tough decision for Thue to make, fans haven’t seen the last of him yet and he has some great things in the works.  Keep reading for 10 things you didn’t know about Thue Rasmussen.

1. He Plays The Guitar

As someone who truly loves the creative arts, acting isn’t the only thing Thue enjoys doing. He also enjoys music and plays the guitar. However, it appears that playing the guitar is nothing more than a hobby for Thue and he doesn’t seem to have any plans to pursue it seriously.

Since Thue never got to make his appearance in The Witcher, he missed out on a lot of press opportunities that will probably start happening as the second season gets closer. This also means that viewers didn’t really get the chance to learn much about him. One thing we do know is that he was born and raised in Denmark although it’s unclear whether or not he still lives there.

Being able to speak more than one language is something that always comes in handy; this is especially true for people aiming to achieve success on an international level. Thue is fluent in both English and Danish and some sources suggest that he make speak other languages as well.

Thue likes to live life to the fullest and he is always ready for a fun adventure. He enjoys staying active and doing things that allow him to have a good time and and enjoy the beauty of nature. Some of his favorite activities include things like hanging out at the beach, running, and hiking.

Having a successful career as a professional actor is a dream come true for Thue. Not only has it given him a creative outlet, but it’s also afford him lots of other opportunities. One of those opportunities is the chance to travel. Over the years, he has been able to visit several different places including Budapest and England.

6. He Doesn’t Have A Big Social Media Following

Being an actor usually comes with the added responsibility of being a social media influencer. However, Thue’s social media presence hasn’t gotten to that point yet. Although he is active on both Twitter and Instagram, he doesn’t have a large following on either platform. At the moment, he has just over 4,000 followers on Instagram and just over 1,000 on Twitter.

Thue’s on screen work is what has been getting him the most attention over the years, but like many other actors he also has a connection to the theater world. He has been involved in some stage productions throughout his career and has worked with The Royal Theatre in Denmark.

Thue seems to really enjoy his privacy. Even after being in the spotlight for several years, he hasn’t revealed much about his personal life. One thing we do know, however, is that his family is important to him and he has a close relationship with his mother.

9. He’s Supportive Of The Actor Who Was Recast In His Role In The Witcher

Making the decision to walk away from The Witcher was a very difficult decision for Thue. Despite being sad about missing out on the opportunity, he doesn’t have any hard feelings or regrets. In fact, he is very supportive of Basil Eidenbenz, the actor who has been cast in his place. On Twitter, he asked his followers to be as supportive of Basil as they had been of him. Thue’s fans have been very impressed with the way he’s chosen to handle the situation.

Even though things didn’t work out with The Witcher, Thue has something else in the pipeline that his fans will love. He will be in the upcoming film Fast and Furious 9 where he plays the role of Otto. The movie was supposed to be released in 2020 but has been pushed back due to COVID-19 and will instead premiere in 2021. 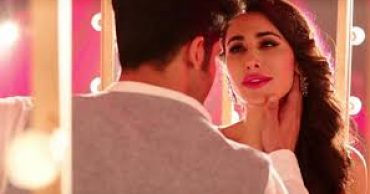 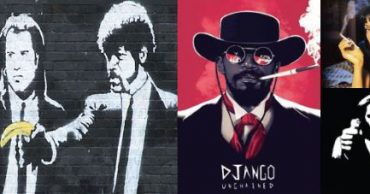 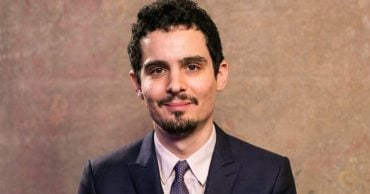 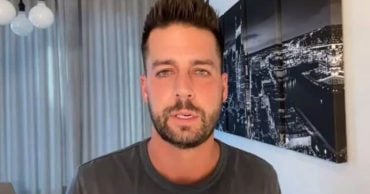 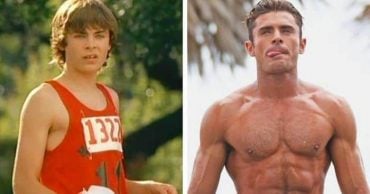 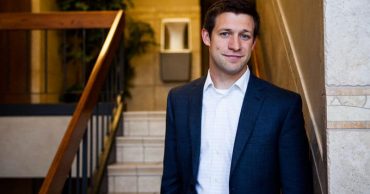