Home
Entertainment
The First A.I. Robot Actor Will Be Starring in a $70 Million Sci-Fi Movie 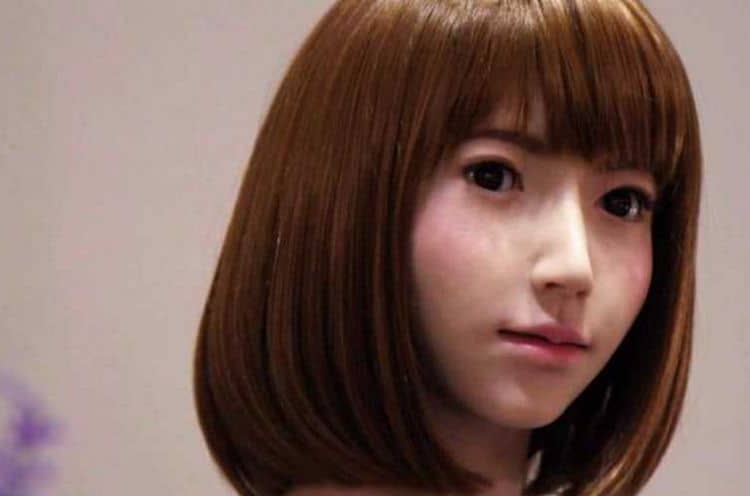 The joke that the creation of AI is terrifying is of course still pretty funny, but now that a construct such as Erica will be starring in a movie titled ‘b’ one can’t help but wonder if humanity is slowly but surely digging their own grave with multiple shovels. Already the COVID-19 virus is a massive problem, and political parties and their constituents duking it out has become a huge issue. But now human beings are bringing AI into the world of acting and attempting to make a full-length feature film with an actual programmed character in the main role. Apparently Erica will have a human actor alongside her, but no one has been named to that spot just yet. This kind of goes along the same lines however as anyone thinking that attempting to make real dinosaurs would be a good idea. It’s enough to give a person a headache as humans appear to be coming up with new and more exciting ways to make ourselves obsolete even if that’s not the goal. There are obvious advantages to an AI actor, and that’s the fact that they don’t get sick, their injuries are easier to fix, and they aren’t as hard to work with since they need to be programmed to act out a certain scene, at least for now. It might sound extremely paranoid, but as some folks might be thinking, allowing an AI to learn and to act in a free and detached manner might be one of the strangest and most dangerous things that any human has ever tried. A lot of people likely don’t see the threat and that’s great since it means mass paranoia hasn’t struck yet, but for one reason or another there are plenty of folks that might think this is a bad idea.

In the short term it might be interesting to see an actual robot acting out a part, though there are bound to be quite a few critics since the whole idea of replacing actual human beings with robot actors is another bit of paranoia that’s bound to crop up and kind of has in recent years, especially with Deepfake and a few other mentions of replacing living actors. It’s hard to argue against since again, robots and CGI characters can’t get sick like humans can and they’re not nearly as fragile in a biological way. Plus, paying them isn’t as much of an issue since honestly and truly, until a set of laws are written up protecting the rights of robotic actors the matter of pay isn’t likely to be that big of an issue. Of course it’s not likely that it would be long before someone decided to mention such a thing and a whole new mess would be created. At this time the process is still in the making however so the paranoia is easy enough to shove to the back as people await something that might be history in the making if it goes off without a hitch. Trying to imagine just what it’s going to be like is fairly easy at this time since watching earlier clips of this process make it clear that while the programming might be coming right along there’s still plenty to be done when it comes to actually replacing live actors.

Obviously one thing that scares people just a little about robotic actors though is the idea of any of them gaining sentience and thereby becoming a threat, which is hard to be scared about since the ideas for Terminator and any other sentient robot are still pretty far out there and more fantasy than reality. Some people might see the Terminator and the Matrix as dystopian realities instead of just imaginative stories, and if humanity was really intent on eradicating itself then perhaps that fear would be well-founded. But at this time being that worried about such things is a bit laughable since the worst case scenarios wouldn’t come true for one reason, Erica is still very much under the control of her creators. A lot of folks might want to hang onto the theory of  ‘what if’ but in order to do that the paranoia level has to be kept at high alert at a minimum, and the time and energy needed to do this could easily go towards other, more worthy pursuits. A robotic actress isn’t the end of the world after all, but it could be a new breakthrough that might be taken even further if it happen to work. Some folks might be against it, some might be all for it, but the reality of it is that it’s here and it’s going to be attempted, so thinking that it needs to be shut down or feared in any way is kind of a useless thought just now. 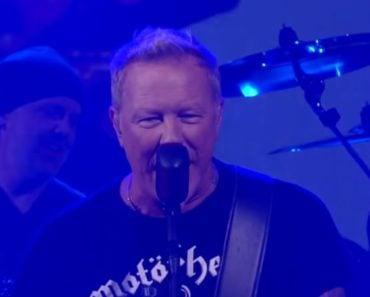 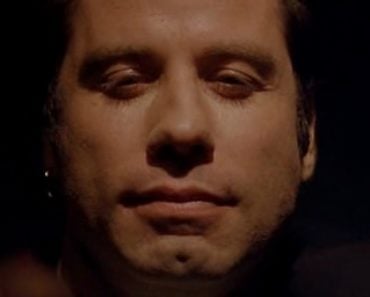 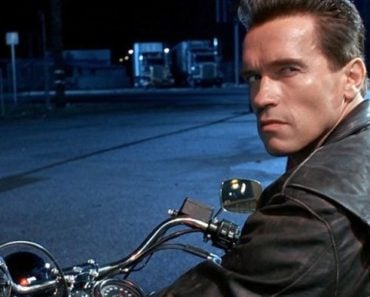 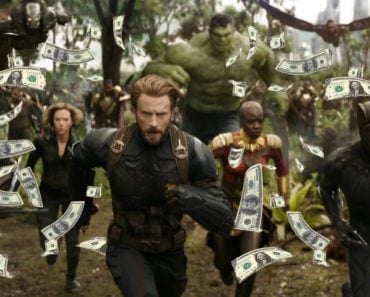