Judy Greer is the stage name of Judith Therese Evans, an American actress, model, and novelist best known for her role as Kitty Sanchez in the Fox comedy ‘Arrested Development.’ She was born on July 20, 1975, and stands 5′ 8″ (1.73 m) tall. She is also recognized for her roles as Cheryl Tunt in the animated comedy series Archer. 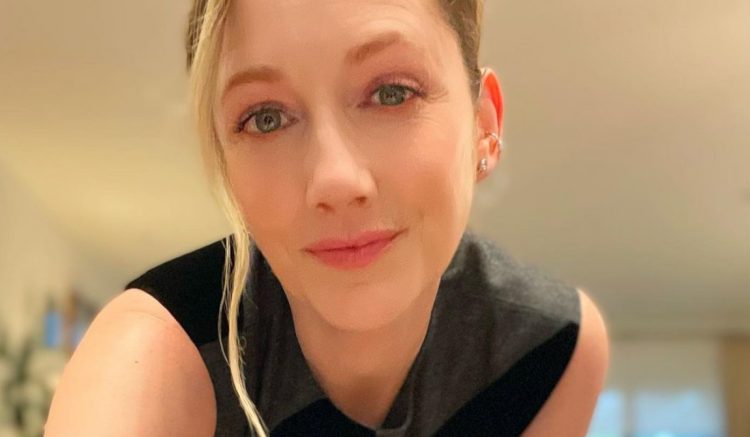 Greer has appeared in various romantic comedy films, including The Wedding Planner, 13 Going on 30: Wedding Edition, 27 Dresses, and Love and Other Drugs. She also appeared in the 2011 picture The Descendants as a supporting actress. In addition, Greer launched Reluctantly Healthy, an online fitness video series, in 2011.

Greer was born on July 20, 1975, in Detroit, Michigan, and grew up in Redford Township and Livonia. She was reared as a devout Catholic. Greer went to Livonia’s Churchill High School and Bunny Sanford’s Academy of Dance. She graduated from DePaul University’s Theatre School in 1997. Private life Greer is married to Dean E. Johnsen, a Real Time with Bill Maher executive producer.

Judy Greer, who worked odd jobs throughout college, had her first film part three days after graduating in the 1998 romantic comedy ‘Kissing a Fool.’ She first came to California to attend the film’s premiere but chose to stay after getting cast in the dark comedy ‘Jawbreaker’ (1999).

In 1997, she made her television debut in the fantasy-drama Early Edition episode ‘Angels and Devils,’ In 1999; she secured a recurring part in the CBS sitcom ‘Love & Money.’ During this period, she appeared as a supporting actress in several films, including ‘Three Kings,’ ‘The Specials,’ ‘What Women Want,’ ‘The Wedding Planner,’ and ‘Adaptation.’ In addition, she co-starred with Stephen Colbert in an unnamed Ken Finkleman film in 2002.

She voiced characters in the animated series Family Guy,’ was featured as a guest on ‘Just Shoot Me!,’ ‘CSI: Miami’ and ‘My Name Is Earl,’ had a prominent role in the short-lived sitcom ‘Love Monkey.’ She starred in two episodes of ‘It’s Always Sunny in Philadelphia’ as Ingrid and four episodes of ‘Californication’ between 2007 and 2012.

She appeared in one episode of the CBS comedy Two and a Half Men in 2007 and then got a regular part in 2011. In 2008, she landed her ABC sitcom ‘Miss Guided,’ in which she played Becky Freeley, a former high school nerd, but the show was canceled after seven episodes.

In 2011, she co-starred with Jason Biggs, Sarah Chalke, and Tyler Labine in the CBS sitcom ‘Mad Love,’ which aired as a mid-season replacement, but this show was also canceled after one season.

She revealed several of her experiences in her autobiographical book, ‘I Don’t Know What You Know Me From Confessions of a Co-Star’ (2014), from her youth as “Ugly Judy” through her dreadful Oscar moments. Her 2011 exercise online series ‘Reluctantly Healthy’ was converted into a series for The CW that year. Andy Serkis suggested Judy, her co-star in ’13 Going on 30,’ to portray the female chimp Cornelia in the science fiction picture ‘Dawn of the Planet of the Apes’ in 2014. She would subsequently return to the role.

Here are some of the unknown and exciting facts about Judy Greer. 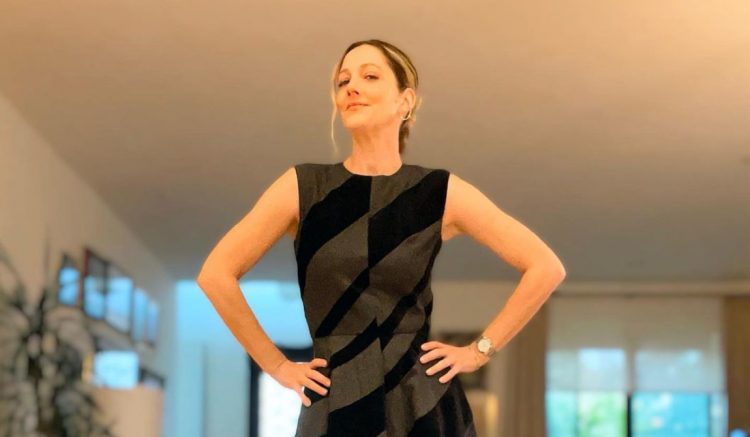 How many of these habits do you have in common with Judy Greer? Let us know in the comments.