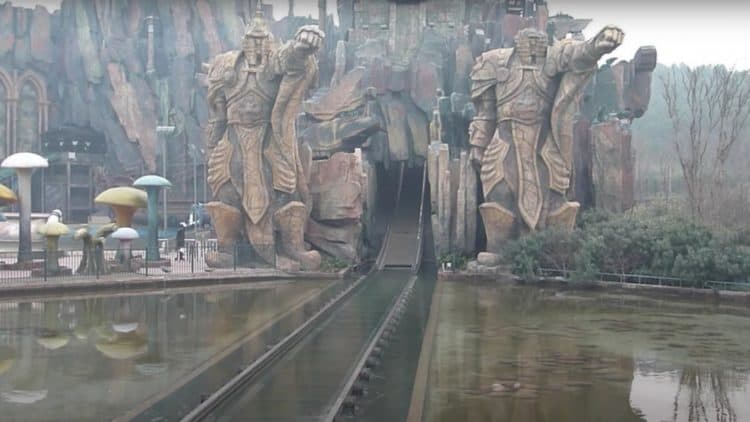 Welcome to Copyright Hell, I mean, World Joyland, a place that takes after some very odd animals apparently since it’s been made apparent that the theme park in Changzhou, China hasn’t ripped off anything from World of Warcraft, Disney, or anyone else, but has based its attractions off of animals. But the unfortunate truth to this is that a lot of what they feature, from the globe that rests outside the entrance to the park, kind of like Universal Studios, to the rides and even descriptions of said rides and attractions, is a blatant ripoff. Those that run the park would obviously state that no it’s not, that everything is original, but there’s no denying from the pictures that are out there to see that this park has taken something that’s been popular in China and turned it into something pretty cool, despite the fact that it lacks a lot of originality. Plagiarism on this level is kind of hard to comprehend since one would think that it might have been called out and forced to alter its look a while ago, but since it does sound as though the park might be closed down at this point it might not matter. There are also a lot of legal loopholes that one can shimmy through when it comes to avoiding a plagiarism charge, but it doesn’t appear as if those that run the park are interested in taking that route. That’s kind of odd really, since it’s likely that those that have grounds to come in and tear the place down or order it torn down, or altered in any way, wouldn’t have any trouble doing so.

Plagiarism is by far one of the worst things that can be done when it comes to taking anything that doesn’t belong to you since it involves the theft of ideas and sometimes even the words and concepts that someone else is responsible for and passing them off as your own. Having been accused of plagiarism in the past, I can accurately state that it’s possible to ruin someone’s career if the matter isn’t addressed and put to bed quickly, or if someone is in fact stealing ideas and has no intention of paying any and all profits that are earned to the originator of the idea. In this particular instance though it’s entirely accurate to state that World Joyland is definitely ripping off a few ideas and needs to change things around in a big way or take them down immediately. Like neither of those things is going to happen unless it’s by court order, and if that ever happens then it’s possible that we’ll see it on a newscast since it’s going to be expensive without a doubt.

Seeing anyone plagiarizing on purpose and without the shame to say that they did this without asking permission is usually enough to burn a lot of people up since stealing intellectual property on this level is enough for some folks to pray for the ruination of others and to say the heck with karma, said people need to pay now and understand why what they did was so wrong. It’s one thing if anyone doesn’t notice, but something like this is bound to get out eventually, which makes the mind boggle at just how anyone thought that this was going to fly, or how it might not cost them millions of dollars in lawsuits. At this time it’s not hard to wonder just why the park hasn’t been shut down entirely and dismantled since the idea of this place making money off of material that has been taken despite copyright law makes one believe that closing the park is punishment enough. After all, none of this was bound to be cheap, and the court fees that would be on the way wouldn’t be cheap either. The only saving grace that the park could lean on is that it claims that everything it features has been inspired by something, kind of like Deadpool of Marvel was inspired by Deathstroke of DC. That at least is legal, even if it’s pretty blatant and has been called out more than once. When a person can’t bring their own ideas to the fore, mainly because they have nothing original, it’s best to admit it and go back to the drawing board, rather than forge ahead and end up upsetting a large number of people.

One could argue that this kind of thing has happened in other venues, but why poke a hornet’s nest that’s already been buzzing angrily for a while? World Joyland is definitely a good example of what happens when people have a lot of money and no imagination of their own. The only hope at this point is that the park either closes down or ponies up the money to become actively endorsed. 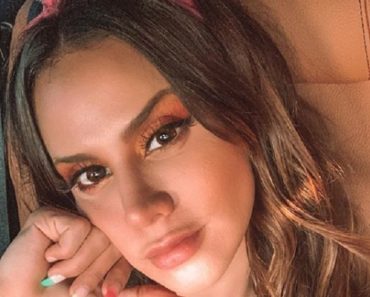 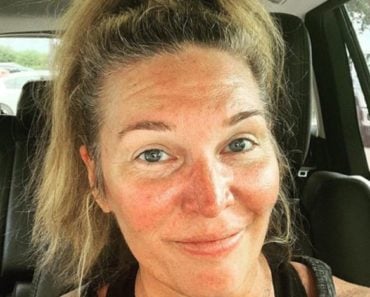 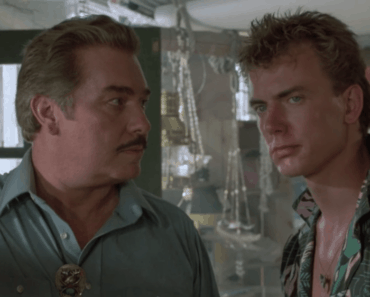 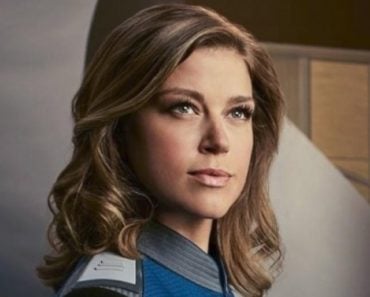 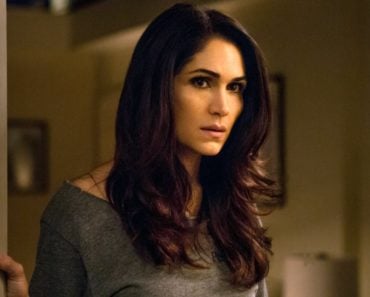 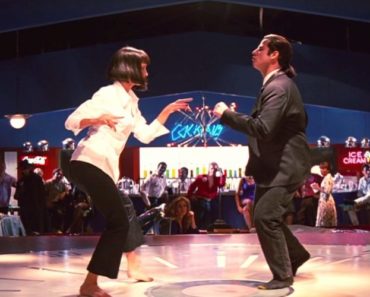