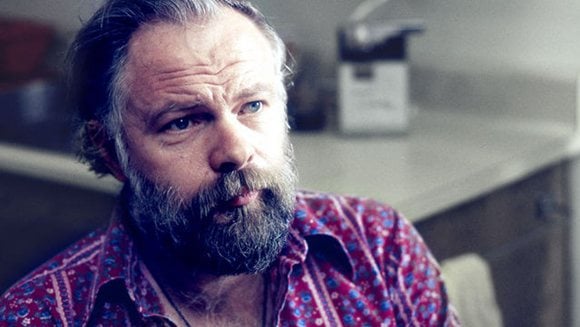 Ray Bradbury’s prose is in and of itself a thing of beauty, and Isaac Asimov is a genius, but for my money, Philip K. Dick is the best sci-fi writer ever. His stories keep you thinking and ruminating for days after you’ve read them. I guess you could say that I’m a big fan of his. Naturally, some of his stories have been adapted into feature-length films. Some are classic, legendary movies, and some are pretty forgettable. Here are the five best movies based on Philip K. Dick stories.

Screamers isn’t great, but it’s better than Paycheck, Imposter, and the laughably bad Next. Sorry, I haven’t been able to take Nic Cage seriously since 8mm. Screamers is based on Dick’s story “Second Variety” and takes place in the year 2078 on a planet called Sirius 6B. There’s a future war going on over the mining of berynium, and A.I.-machines called “screamers” are used as weapons. Screamers was generally panned, but it’s not a bad movie considered the limited budget. Plus, Peter Weller is pretty cool.

Based on the novel of the same name, A Scanner Darkly was animated in that weird Charles Schwab commercial-style (interpolated rotoscope), an element that helps add to the film’s exhibition of mind-altering drugs. Keanu does what he does best – which is play dumb and confused, and Woody Harrelson and Robert Downey, Jr. are solid. This is definitely a cerebral film that comes together in a pretty disturbing manner. Yet, it’s only number four on this list.

Based on the Dick story “We Can Remember it for You Wholesale”, Total Recall is an action-packed, big budget movie with Arnold Schwarzenegger in the prime of of his acting career that actually manages to revolve around a clever, hardcore sci-fi plot.  No, we refuse to mention the remake here.  Everyone’s seen this flick and can appreciate memory implants and Martian colonies. There are so many good scenes in this movie that it’s tough to pick a favorite. Mine might be when Quaid shoots his wife in the head and tells her, “consider this a divorce.”

In the year 2054, precogs can “see” violent crimes before they occur. John Anderton, played by Tom Cruise, is a member of the D.C. police department and uses these future visions to prevent the crimes before they happen. Spielberg directs and as always, does not disappoint. Although the short story of the same name and this movie differ substantially, Minority Report is classic Philip K. Dick storytelling – the perfect blend of science fiction and philosophy. Just, what’s with that crazy lady in the garden who tries to make out with Tom Cruise?

Of course Ridley Scott’s sci-fi classic Blade Runner – based on Dick’s “Do Androids Dream of Electric Sheep?” – is going to top this list. If you somehow haven’t seen Blade Runner, you’re really missing out. The question of what it means to be alive lingers throughout the film, and Scott creates a believable future world. The movie is going to become more relevant as our society advances, too – pretty soon, a computer is going to pass the Turing test, A.I. will surpass humans in intelligence, and humans and some machines will be indistinguishable. And then, we are in some serious trouble. 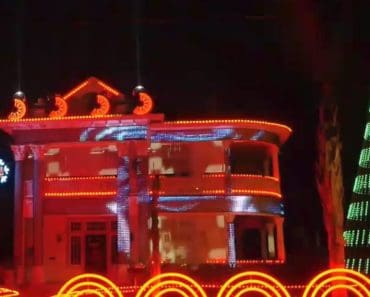 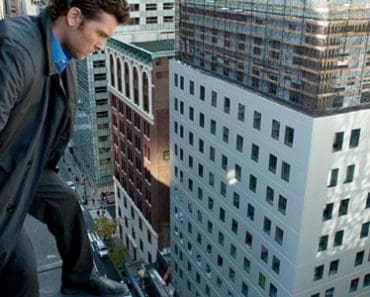 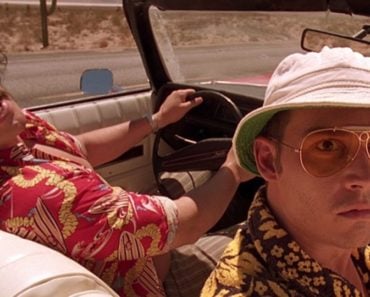 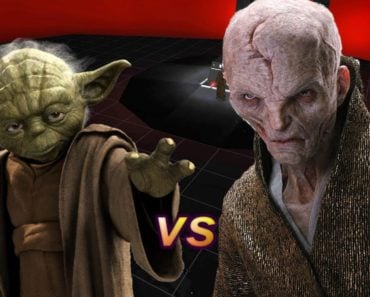 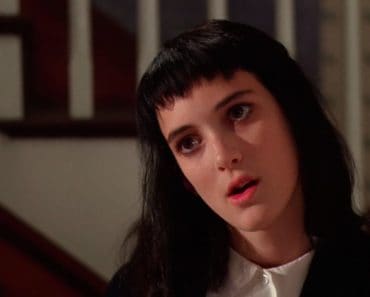 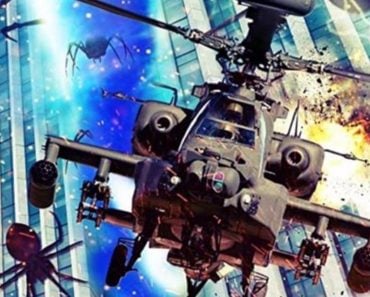