The WWE Universal Championship became the world championship for the Raw brand following the latest brand split, with the WWE Championship moving over to Smackdown. Since then, there have been 14 reigns by eight WWE Superstars. But, which reigns were the longest? That’s what we’re going to take a look at in this list. 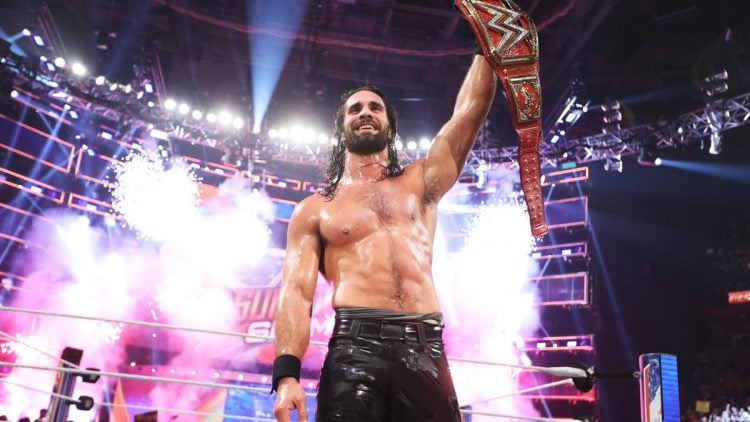 Across two reigns, Seth Rollins has held the Universal Championship for a combined total of 179 days throughout his career, and it likely isn’t the last time that we’ve seen The Architect as champion. Rollins won his first Royal Rumble match at the 2019 Royal Rumble pay-per-view by last eliminating Braun Strowman. He then went after Brock Lesnar and challenged him for the Universal Championship at Wrestlemania 35, which he successfully won. Rollins would hold the championship until Brock Lesnar cashed in his Money In The Bank contract at the end of the event. This occurred following a successful Winner Takes All mixed tag team bout, which saw Rollins and Becky Lynch defeat Baron Corbin and Lacey Evans. But, it wouldn’t be long until Rollins captured the Universal Championship by ending Lesnar’s reign just one month later at Summerslam. This time, Rollins held the championship for 81 days before losing the title to The Fiend. 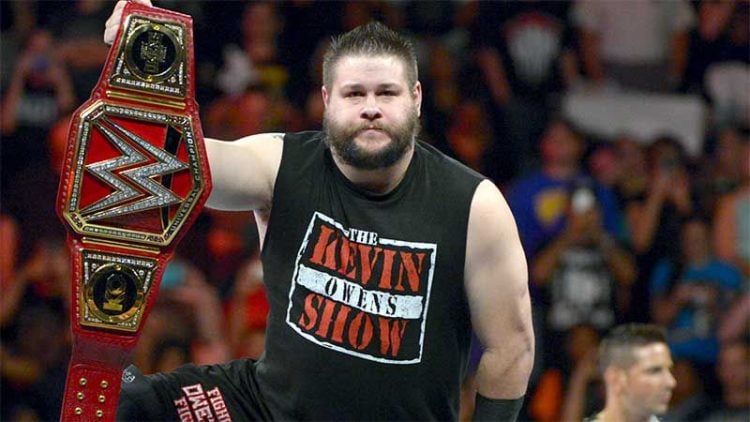 The Universal Championship got off to a rocky start, with the inaugural champion Finn Balor being injured during the match that made him the champion, forcing him to relinquish the title the following night. However, one week later, Kevin Owens defeated Big Cass, Roman Reigns, and Seth Rollins to win the Universal Championship following interference by Triple H. Kevin Owens would hold the title from August 29, 2016, until March 5, 2017, when he would lose the title at Fastlane in a squash match to Goldberg to set up a Brock Lesnar vs. Goldberg match at WrestleMania. This 188-day reign is currently the only world championship win Kevin Owens has had in WWE. 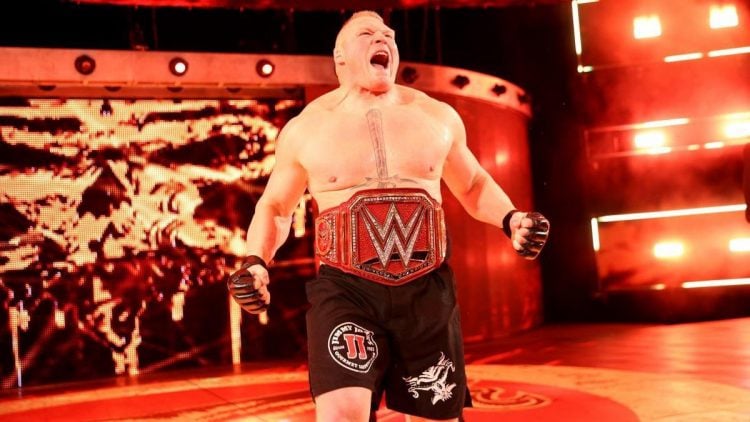 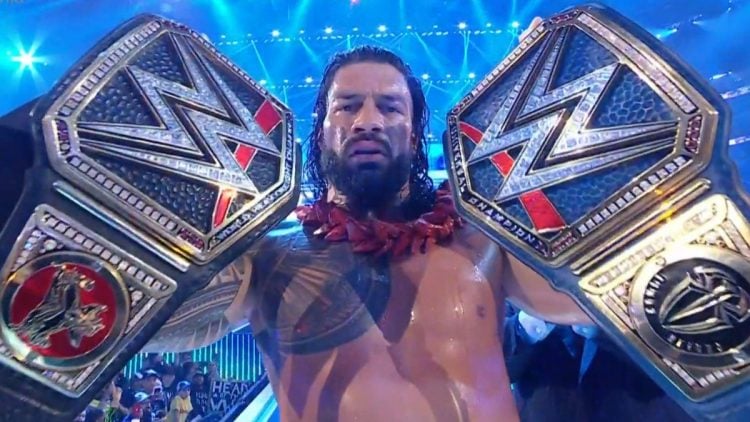 WWE spent a long time trying to force fans to like Roman Reigns, and it turned out all they had to do was turn him heel. At the time of writing, Roman Reigns is currently in his second reign at Universal Champion, with his first being relatively short due to his leukemia diagnosis, but his second is what fans will remember for a long time. For over 700 days, Roman Reigns has transformed himself into the Head of the Table, turning heel and aligning himself with his real-life cousins, The Uso’s and Lesnar’s former manager Paul Heyman. Reigns’ matches are the most highly anticipated of any show, and he is arguably one of the most entertaining parts of any WWE show today. At WrestleMania 38, Roman Reigns would also become WWE Champion after defeating Brock Lesnar in a Winner Takes All match, meaning the Tribal Chief now owns both championships. This current Universal Championship reign makes Roman the longest reigning world champion in WWE since the 1980s when Hulk Hogan was the company’s biggest star. Likely, Roman Reigns will finally lose the Universal Championship at Clash at the Castle in September 2022 when he faces Drew McIntyre in Wales on WWE’s first UK stadium event since 1992 and the first UK PPV since 2003. 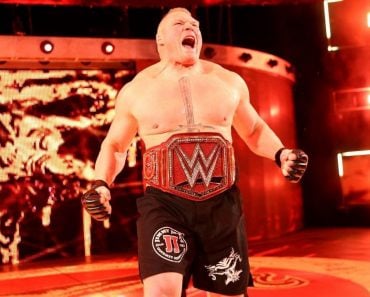 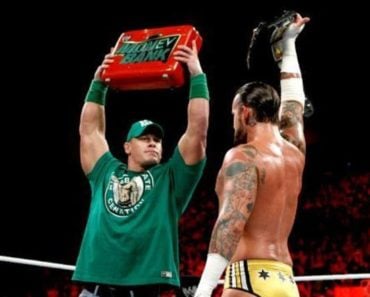 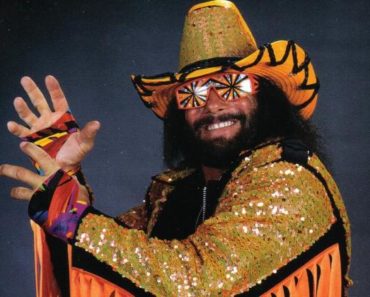 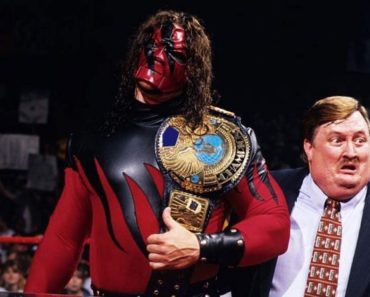 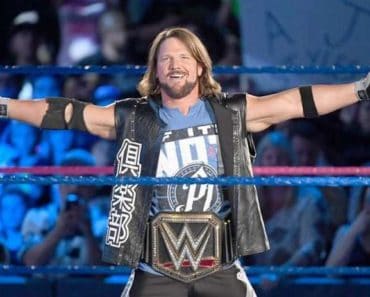 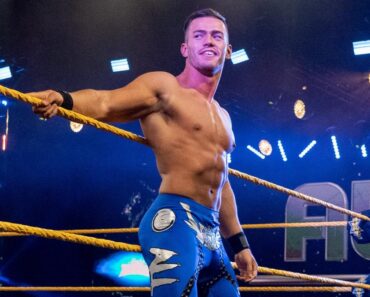