Home
Entertainment
The Suicide Squad’s Harley Quinn vs. Harley Quinn From The Animated Show On HBO Max: Which Version Is Better? 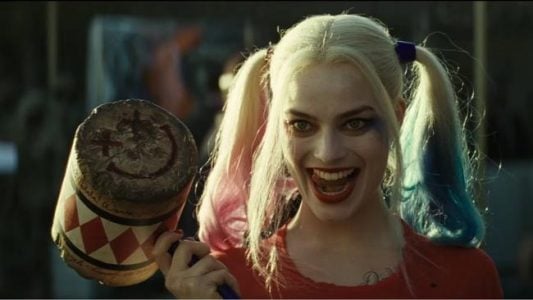 Since the re-introduction of Harley Quinn in David Ayer’s Suicide Squad, everyone’s favorite anti-hero has been popping up a lot in television and media as one of the new faces of DC. In total, there have been three live-action versions of Harley Quinn thus far, with Margot Robbie in both Suicide Squad movies and Birds of Prey and The Fantabulous Emancipation of One Harley Quinn. First, it’s safe to take out the Birds of Prey version of the popular DC villain as the film is clearly going for the feminist icon angle, softening the violent and psychotic side of Quinn to make her appear more likable than she traditionally is.

In 2019, the DC Villain got her own show that’s currently up on HBO Max, which follows Quinn, along with her crew Poison Ivy, King Shark, Clayface, and Dr. Psycho as they try to take over Gotham City. The adult animated show currently has two full seasons on the streaming service, which highlights Quinn’s misadventures in terms of love, life, and becoming Gotham’s most feared criminal. With the recent release of James Gunn’s The Suicide Squad featuring the return of Margot Robbie’s Quinn, there’s been some debate on which version of the DC villain is better: the live-action version or the adult animated version. Let’s take a deeper dive into the character.

As previously stated, Birds of Prey mostly deviates from the known DC villain thus there’s no point in trying to compare that version. David Ayer’s and James Gunn’s versions are the best comparisons here, though it’s clear that Ayer was going for a more sexual version of the character in his film. Even in the comic, Harley Quinn has been smoking hot but that was never one of her defining traits about the DC Villain.

What James Gunn (and to a certain extend Ayer) gets right is the personality of the loveable psychopath. The PG-13 character, unfortunately, softens Quinn, thus she isn’t as crazy or psychotic as she could be; however, James Gunn’s version does an excellent job of highlighting the insanity of Quinn. The sequence of Quinn killing Presidente General Silvio Luna because he showed off some red flags (namely murdering children) was riotously funny as was Quinn willing to put herself back in a hostage situation once she noticed Rick Flag and the other SS members were going to save her. Of course, no one is crazy 24/7 and the James Gunn film does a good job of humanizing the DC villain. Quinn is still her kooky, insane self throughout the film, but it never feels too over-the-top despite the comic-book spirit of the overall movie. Still, Quinn’s true psychotic nature is turned down a bit as it’s clear that the filmmakers want to keep her in the range of anti-hero. There’s nothing truly villainous about her in either version of The Suicide Squad (unless her threatening Thinker about his personalized license plates is), though she tends to border on a ditzy blonde at times.

In season one of the adult cartoon, we dive right into the psychotic Quinn as she’s killing goons with Joker within the first ten minutes of the pilot episode. From there, the show continues to develop the toxic relationship between her and Joker, while showcasing the human side of the character largely due to her friendship with Poison Ivy.

Without the pressure of making Harley Quinn a hero/anti-hero, the series never holds back on how ruthless and crazy Quinn can be. Of course, this is not the classic version of the Harley Quinn character; however, the first season does an excellent job at mostly keeping her true to form for the new generation. More importantly, Quinn isn’t an airhead most of the time. The second season pushes the character further into the anti-hero category, but the pitch-black humor around Quinn’s insanity remains sharp. Her relationship with Poison Ivy nicely develops into something that feels natural for both characters without sacrificing the personalities of both DC villains. It also helps that that the writers have penned a great dynamic between Clayface, Dr. Psycho, and King Shark, who easily help bring out the Harley Quinn in…Harley Quinn.

So which version is more true to the original Harley Quinn character? The adult animated show. While both the live-action and animated series don’t fully represent the classic Harley Quinn, the writers on the series do a stronger job of highlighting the defining traits of the DC villain. 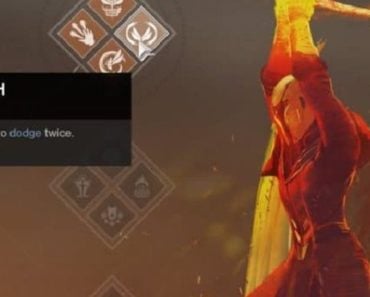 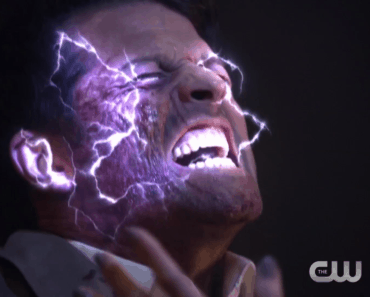 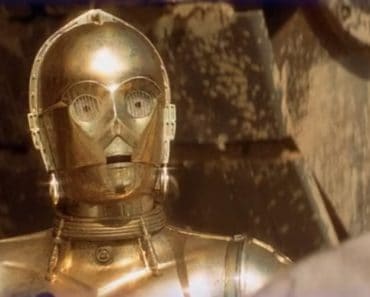 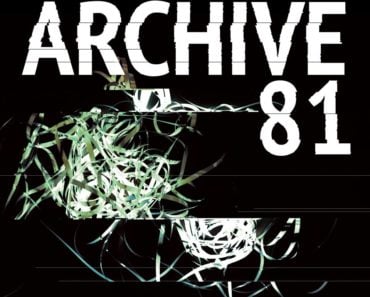 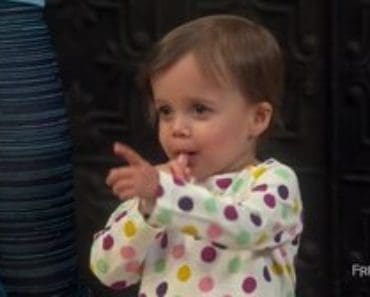