As Charles Passey of The Wall Street Journal seems to imply being a part of New York City is almost like being a part of the Seinfeld Experience (even though it was filmed in LA) all on its own, but then again having something that will allow people to really get into the feeling of what the show was all about might be nice since there were a few differences here and there that might not be the typical NYC experience. In essence this seems as though the entire experience is going to be like an interactive museum that people can come and see in order to find out what it was really like working on the show behind the scenes and experience an opportunity to fully immerse themselves in everything the show had to offer. For Seinfeld fans and those that might have watched the show in passing it might be a nice exhibit and worthy of taking a look in order to figure out what it’s about. For others though it might be a point of interest that could be seen as a tourist attraction and not much more.

Dano Nissen of Variety writes that the exhibit will feature costumes and scenes from the show that are considered to be iconic and indicative of what the show was all about, meaning that many fans will recognize and understand exactly what they’re looking at. In other words it’s a niche that a lot of people have shared in and might enjoy their first time around but will probably think is just a nice nod to the show after so long and a continued testament to how it affected the lives of so many. In a big way this is a part of NYC since the show went out of its way quite often to show the cultures and various characters that make New York what it is, a very diverse and interesting place where a great many people from all over congregate and come together in various ways. As for the characters however, the level of neurotic behavior is something that one can only hope will be highlighted somewhere in the exhibit.

There are a lot of people out there that will tell you that New Yorkers are just a certain way, that living in this part of the country and living in this particular city turns people into those that act, talk, and behave in a manner that a lot of other people might find disturbing if not borderline offensive. Obviously this isn’t the full truth since there are a lot of people in New York that are decent and more than willing to lean away from the stereotype, but the Seinfeld show didn’t always depict people in such a light and while it’s not the worst thing in the world since it did entertain a great many people it’s also something that makes the show seem as though it’s bringing out some of the worst qualities in the city. After all as Jeff Lebreque of EW reminds us the group did get arrested and tossed in jail for mocking a fat man that was getting robbed within their line of sight, and Kramer even decides to film it. The behaviors that the characters engaged in throughout the history of the show were some of the worst that humanity can offer and yet they were laughed off quite often since the delivery and the nature of the actions were often seen as funny and admittedly were good comedy. But in reality people like this are either ignored or shunned since quite honestly the idea of treating people as they did on some occasions is kind of horrible and would lead to a great many problems in real life.

That being said though the cast of Seinfeld is not indicative of every last New Yorker and as a result the Seinfeld Experience is something that could carry a lot of weight when it comes to honoring the show and the comedy it brought to the people. One has to remember that one thing: it was a show, a work of fiction. It’s true that the characters were somewhat flawed, or rather, deeply flawed, but they were still amusing and quite engaging in some respects given that they gave the audience a good show. This small monument to the show will no doubt remind a lot of people why it was so important to pop culture and still is in a lot of ways considering that it was one of the hottest shows of its time. Even if you weren’t particularly fond of Seinfeld it’s easy to at least acknowledge that it was a show that people went gaga over quite often since the characters were lively enough and the episodes entertaining enough to get people on board with what the show had to say. 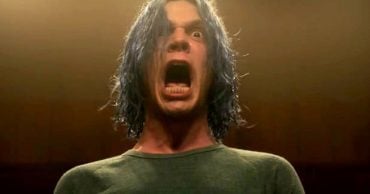 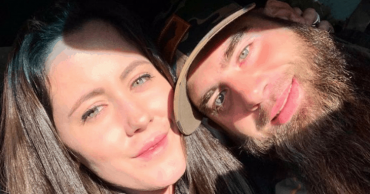 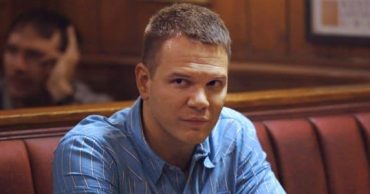 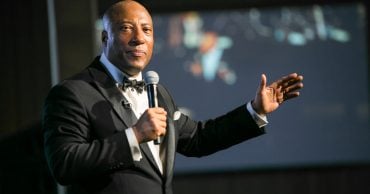 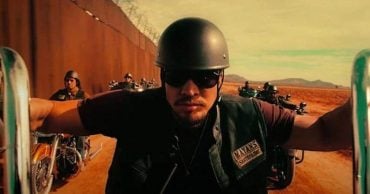