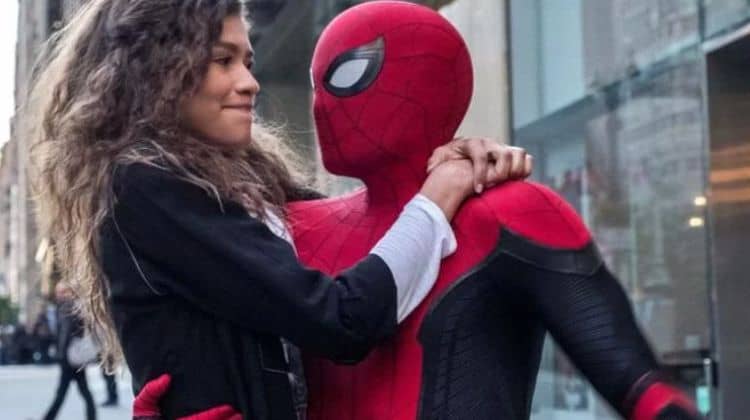 Just so your mind doesn’t end up going to a bunch of weird places when thinking of how Tom Holland makes his Spider-Man look younger let’s give it to you straight; it’s the way he moves. A lot of people are still in love with Tobey Maguire and some even still like Andrew Garfield when it comes to the role of Spider-Man, but Holland has been one of the best to put on the suit at this time and a lot of folks are convinced that he’s THE best. But there is a definite difference between them that people are bound to notice since it takes the shape of how they move while in the suit and their overall characters. For instance, Tobey Maguire feels very stiff when compared to Holland, as though he’s fixed in the way he moves and it’s being established that he was on the cusp of adulthood when he became the hero he represented. In other words, he was firmly in control of his every movement and made it clear through his body language. Garfield was the loner, the brooding teenager, and as such had longer, loping movements that weren’t quite as fluid and quick but were still effective. Holland though exuded the teenage energy that the other two kind of missed since he was 19 when he came into the role and touched on the idea that Spider-Man/Peter Parker is still kind of a kid since he’s around 15 or 16 during Civil War when he first came in, meaning that his quick and rapid movements and the ‘talking with his hands’ movements were the excited and anxious energy of a kid that was still trying to figure things out.

A person can tell a lot about another person by the way they move. Some people are a little more difficult to figure out by body movements, but a lot of people are creatures of habit since their movements will often display what kind of a person they are given their normal habits. This is why acting like a younger kid on screen is so much harder for an adult though, since some of us tend to lose that youthful exuberance once we grow up and become an established adult that no longer relies upon the same attitudes and interests that fueled us when we were younger. As a result, body language can change and reflect the changes in human beings that take place over the years. Some people don’t change as quickly, and other people try to resist the changes, but it does happen and it is easy to pick up on. With Spider-Man though, in the comics it’s usually been assumed that he moves quickly, he thinks quickly, and he’s a bit of a motormouth. That part had a lot to do with the idea that when he started out as a hero he was still a kid and had a great many questions about pretty much everything that he didn’t understand. This could be why Holland was given so much to say during Civil War since they were going for this younger, more vibrant individual that was definitely tough and quick, but had a serious lack of experience when it came to dealing with physical altercations that involved anyone that he couldn’t easily contain. Throwing him into a battle against the likes of Falcon, Winter Soldier, and of course, Captain America was bound to be a little rough.

But this also goes into the reasoning behind why villains such as the Vulture and Mysterio can and did get the drop on him in the past two movies since he’s still dealing with a great deal of stuff in his life that involves more than being a superhero since he has a serious issue with his self-confidence and still has to learn how to believe in himself so that he can start becoming a seriously effective hero. But his efforts to make Peter Parker continue to look young are doing wonders since even by Endgame and then Far From Home it was still easy to believe that he was a young kid that was still figuring things out. The big, energetic movements, the insistence upon being naive, feeling outclassed, and otherwise acting as though the responsibility was just too much have done wonders for this character. How that’s going to play out in the next movie is going to be kind of interesting since at some point Peter does have to graduate, and he does have to come to grips with being Spider-Man and learn to actually have faith in himself. How Holland will play this character in the days to come is easy to guess, since he’s already laid the groundwork for keeping him young. Now he’ll have to start aging the character up gradually no doubt in order to keep things moving. 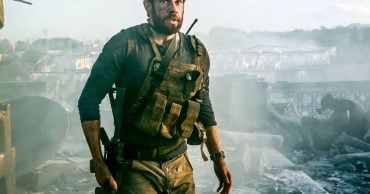 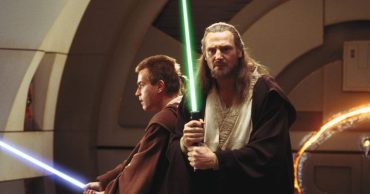 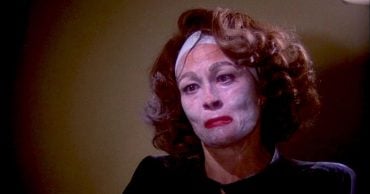 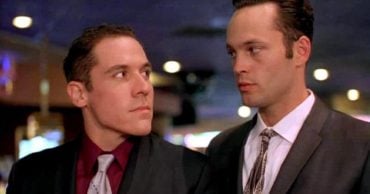 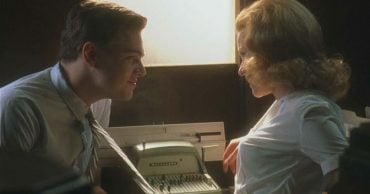 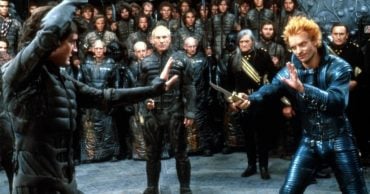