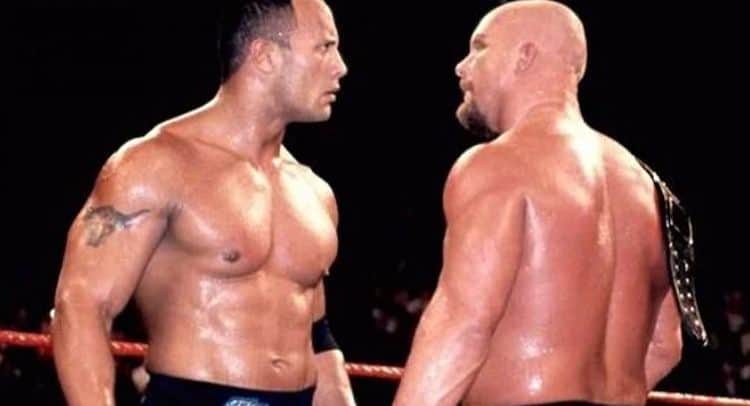 Despite what the show is all about, it’s still great to see respect between WWE wrestlers when it’s genuine, and especially when it’s between two of the biggest names in the history of the show. Dwayne “The Rock” Johnson and “Stone Cold” Steve Austin were two of the best performers in their day and it was always bound to be a big deal when they were both in the ring since when either one of them was in the ring without the other it was still bound to be a good show. The idea that Dwayne was attempting to get Steve to laugh though, during a match at least, was something that a lot of people might not have known about since the one thing that any wrestler in the ring knows is that breaking kayfabe is a huge no-no unless there’s no other choice, as it’s been seen now and again. That’s why the attempt by Dwayne to get Steve to crack a smile was so great since Steve wasn’t biting, even with Dwayne flopping about the ring in a manner that would have been called a horrible sell if not for the fact that he was overreacting on purpose. Steve obviously understood what he was trying to do since he and Dwayne have had a great amount of respect for one another over the years, respect that has only grown as the years have continued to roll on.

For the uninitiated, it’s easy to think that anytime a wrestler opens their mouth about another wrestler they’re simply tearing into them because they hate them with every fiber of their being. There are those wrestlers that really don’t like each other and don’t have to do a lot of acting to make it apparent, but the deal is that they’re on the clock when they’re in the building and that the majority of what they say and do is going to be an act since even if they don’t like each other, the talent can’t literally tear each other apart. There have been tensions that have spilled over in the back when the cameras aren’t watching, but quite a few of the wrestlers have a great deal of respect for each other, and Steve and Dwayne have respected each other for quite some time now. They’ve had some of the greatest matches in the history of the business and they’ve said some of the nastiest things about each other through the use of trash talk that one could imagine. But through it all, they’ve been respected colleagues and have helped take the WWE to a new level that it hadn’t experienced before their fame started.

The funny thing is that at the beginning of their careers they really weren’t given that much respect, and it’s largely because they both were put up as a face in the company, meaning that they were supposed to be seen as the good guys, an image that didn’t suit either one of them since the fans just didn’t buy it or like it. Once both of them turned heel, or at least switched their attitude to reflect that they didn’t care who they crossed as they made their way to the top, things started to change since catchphrases such as the infamous “Austin 3:16 says I just whipped your a$$!” and the forceful “Know your role and shut your mouth!” became their calling cards, just as much as “And that’s the bottom line, ’cause Stone Cold said so!” and “It doesn’t matter!”. Oh yeah, as a fan I know plenty of catchphrases and could keep going, but let’s move on. The wrestlers that come to the WWE are basically in the big time and are in ‘the show’ much as they are when they hit the AEW, and whatever else is expected of them, they’re meant to keep a straight face at all times and not break character, at all. But seeing as how Dwayne is one of the most influential men that stepped into the ring at that point and time, and Austin was definitely his opposite since Dwayne was the electrifying People’s Champion and Austin was the beer-guzzling, mudhole-stomping, Texas rattlesnake, the people were as happy as they could be just to see them.

Changing their outlook and the attitude of their characters did wonders for both men since people managed to appreciate the rough and tough personas they put on when they hit the ring a lot more than the babyface roles that had been given to them in the beginning. They were definitely rough around the edges as characters, but they were still far more likable than they had initially been. As of now, Dwayne is a huge Hollywood action star and Steve is still a part of the WWE even though he doesn’t wrestle, but it’s easy to say that both men found their success since they’re both considered legends in the WWE. 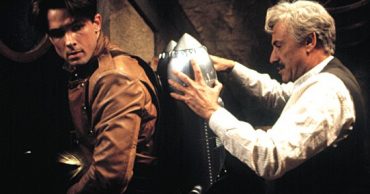 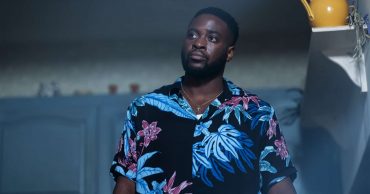 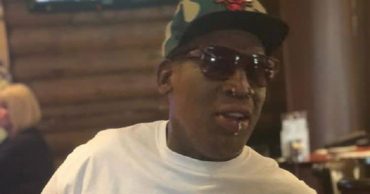 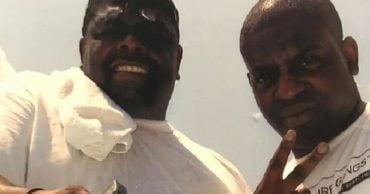 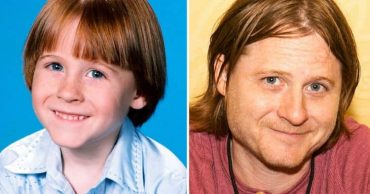 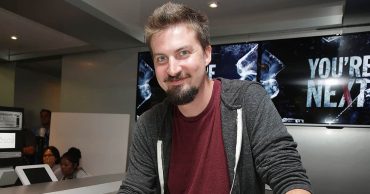