Banning what you don’t like seems to be a trend that China has taken to the extreme at this point since South Park has found no love overseas as of late thanks to their incessant need to keep poking the bear, as the saying goes. South Park creators Trey Parker and Matt Stone have for a long time now danced on the razor’s edge when it comes to making fun of celebrities, situations, religions, and pretty much anything they can think of, but this time it definitely turned on them since being banned throughout a country seems like a heavy hit to the old wallet if one is being honest. Adrienne Tyler of ScreenRant has made it pretty clear that the guys should have seen this coming, but again, they likely didn’t care since it’s been their practice to do what they want and to worry about the fallout later, if at all.

South Park has existed as one of the few shows that really seems to enjoy sparking controversy in an overt way that doesn’t take into account just how serious matters are going to get or how much offense anyone is going to take. The legal issues that might arise from time to time are pretty well scouted and protected since Parker and Stone aren’t foolish enough to create something that’s going to make them liable for anything other than hurt feelings. At the moment this seems to be one of the biggest issues that China has with South Park since it made fun of their president and because the Chinese government is fully capable of censoring the type of media they allow the people to see. Think of that, if the government doesn’t like it then they’re bound to say ‘no more’ and simply ban something. much as they’ve done with a few different social media brands that allow for freedom of thought and expression. Those that think things are so bad in the US need to take note that at the very least the government isn’t able to rear up and say that we can’t watch or enjoy things just because they use their freedom of speech to bring us material that might seem detrimental to the image they want to convey. It might also be worth noting that those that are crying that we live in a fascist country don’t seem to know the meaning of the word since we have the right to say what we want and do what we want within our legal boundaries and the government has no right to touch us unless what is said incites a riot or is seen to actively harm others.

Being banned in China is unfortunate but at the same time it’s not just the episode that’s been banned. Patrick Brzeski and Ryan Parker of The Hollywood Reporter have stated that South Park in its entirety has been taken out of China, including everything from the episodes to chats that have been deactivated and rendered null. China’s government has gone full on anti-South Park and still, Parker and Stone don’t really care. Why would they? The show has entered into its 23rd season and being banned only means that it’s likely to grow even more popular as people realize that censorship, being as divisive as it really is sometimes, is just another way to show the true colors of those that have no interest in free thought, expression, or even a hint that they’re willing to step outside the box that some are more than willing to force others into. In many ways Parker and Stone have at least shown a good example of how to deal with governments that don’t seem to have a sense of humor, unlike the NBA.

If you’re not paying attention, Michael Hitlzik of the Los Angeles Times has written about this matter as the NBA actually apologized for one man’s tweet, that man being the GM of the Houston Rockets, Daryl Morey. The tweet had to do with Morey standing up for Hong Kong protesters that have been a thorn in the side of Beijing for a while now. The downside of this however is that it means that due to sponsors backing out and the loss of revenue, the NBA has shown that money means more than principle since the league itself has been in apology mode since this happened. That’s right, one of the most popular sports in the country, in the world no doubt, has been granted an example as to what’s really important, money over principles as it’s been stated. So what’s the difference between South Park and the NBA? The South Park creators didn’t give a damn about what the Chinese government wanted and still don’t. The NBA on the other hand wants to keep their bankrolled and posh lives, so principle becomes just about worthless in such a situation. 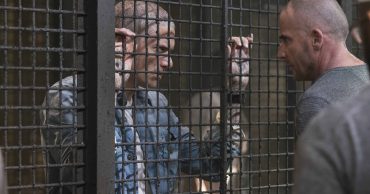 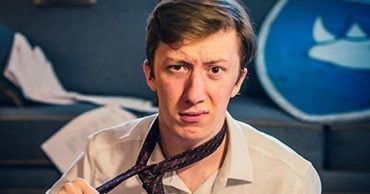 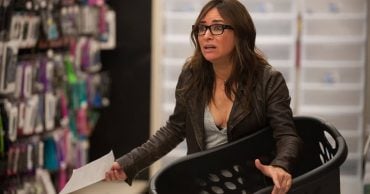 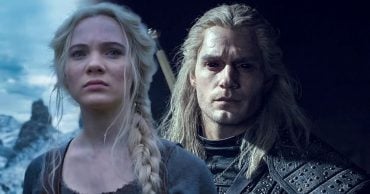 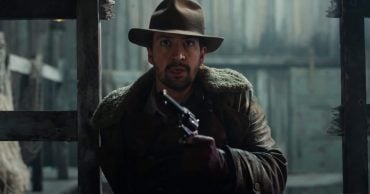 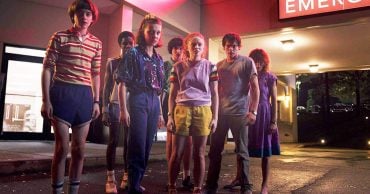