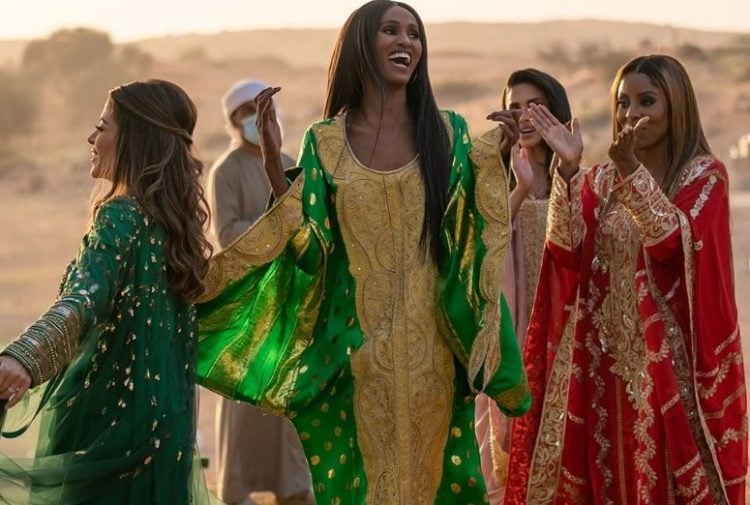 How old are the ladies from the RHODubai? It’s a question we all want to know the answer to. The women first appeared in our daily lives on June 1, 2022, and the homemakers’ game changed. It’s been two decades of following along the lives of the wealthy women in some of America’s most prestigious and exciting cities. Ten cities, to be exact. It all began with the Real Housewives of Orange County, and from there, the show spiraled. Some cities hit it big – New York, New Jersey, Atlanta – and some didn’t (Miami, Dallas). However, the eleventh show in the franchise is doing what no other housewife franchise has done before. The RHODubai is taking us to another country – and these ladies are as dramatic as they come. When you think girls grow up, you see that they don’t always.

Lesa Milan is the Baby of the Group at 33

The beautiful Jamaican model/designer is only 33. Lesa Milan spent most of her life living in Miami and working her way through the pageant scene, and then she met her husband. Their story is darling. She met him after friends dragged her to a club. She wanted to stay home and lick her wounds following a heartbreaking relationship’s end, but her friends said no. That fateful night she met a man on vacation who would become her husband a year later. She married Richard Hall in 2014, and together they have three handsome little boys. She’s 33, and she’s thriving.

She’s not the youngest, but she’s one of the most accomplished. Not to throw shade at any of the RHODubai ladies who are successful in their respective industries, but Sara is a doctor. She’s also the only woman who hails from her country. Everyone else is a transplant. Don’t allow her youth to fool you, though. This doctor is a woman who has been married two times, and neither marriage worked out for her. She has one child.

Caroline Brooks is In the Middle at 37

This lovely business owner has a baby, an ex-husband, and an excellent job as a spa and salon owner. However, she is not old. She’s just 37. The Massachusetts native left the state 12 years before she became a reality television star. She left in 2010, and she left for a man. She married that man, and then she divorced him. Worry not, however; she’s doing all right.

Nina Ali is the Youngest of the 40-somethings at 42

What is it about Nina Ali that we just love so much? Perhaps it is her worldliness. She was born in Lebanon, raised in Texas, and lives in Dubai. She is the youngest married housewife at this point. She and her husband moved to Dubai in 2011 and still live together. They have three kids – all three born while living in Dubai. Ali spent most of the past 11 years pregnant and raising babies. 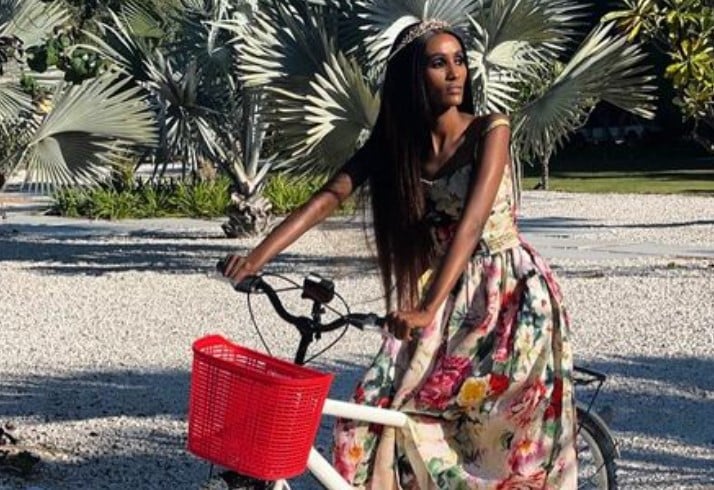 Not that you’d know it by looking at her. She’s gorgeous, she’s youthful, and you can easily see why she’s a model with so many lucrative job offers. When she is not modeling, she’s running her own talent company. She finds talent, and she supports the women she works with. This RHODubai cast member is a force – and she knows it. She’s expanding her horizons and working on a beauty line with a friend. Something else she has that few others have is a marriage that’s lasted longer than 20 years. She was married in 2000 to her husband, but no one knows a thing about him. She doesn’t seem to care that everyone is curious, either. 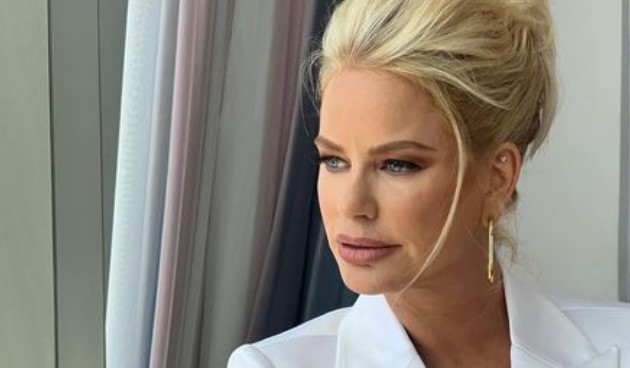 Caroline Stanbury is the Oldest at 46

She’s also the most famous RHODubai because this English beauty is a former reality show star from the Ladies of London. She’s also newly divorced after 17 years and three kids, plus she is remarried to a much younger man. She’s got a lot going on in her life, too, and she is okay with that. It seems, too, that the ladies of the RHODubai look to Caroline to guide them, and we get it. She’s the most experienced and mature group and a natural leader. She and Chanel aren’t best friends, which makes this show so good to watch. The drama is everything on the RHODubai. 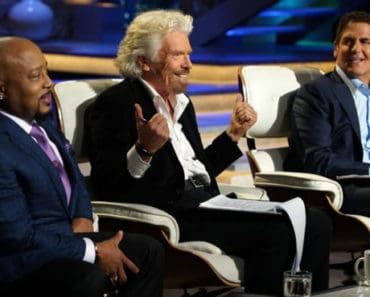 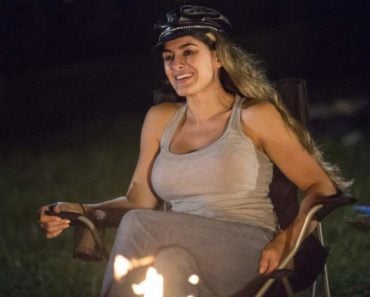 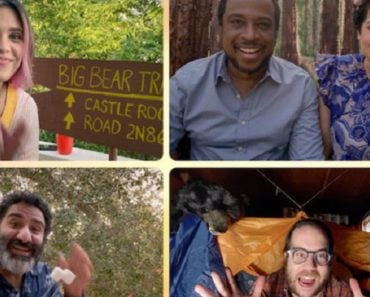 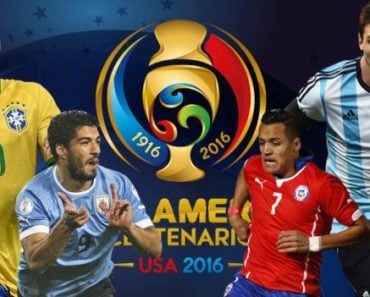 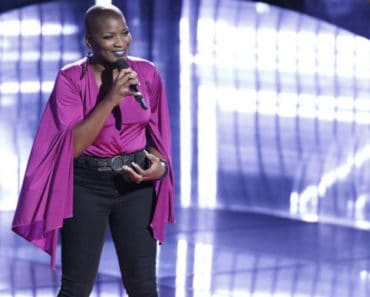 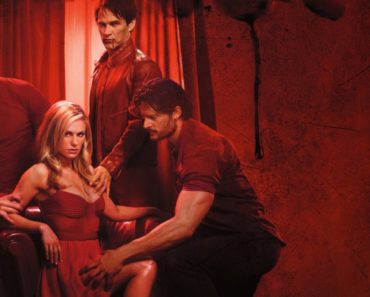