Home
Movies
The Prequel Jedi were Making Themselves Weaker 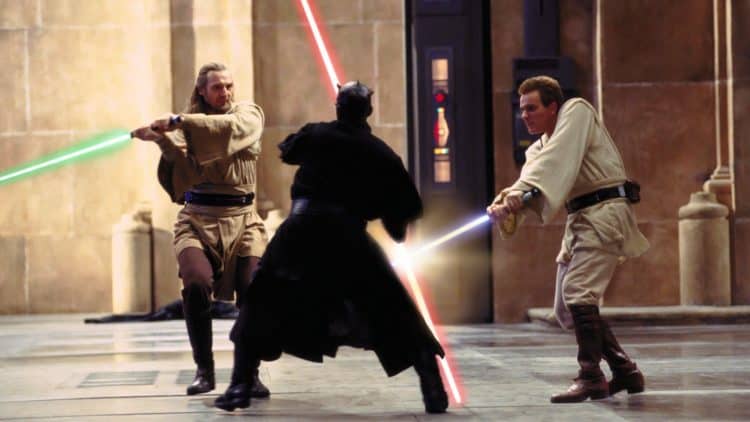 Calling the Jedi ‘weak’ isn’t something that a lot of fans would want to turn into a habit since the general idea is that a Force-sensitive character needs to be strong of mind, body, and spirit to become a Jedi, and the only ones that think they’re weak at all are the Sith. But there’s an idea out there that the prequel Jedi had weakened themselves to such a degree that it’s not too hard to imagine why Order 66 was so effective, or how Palpatine was capable of moving so easily behind the scenes during the prequels. The Jedi in this era had lost something that has been seen as a little more important in the High Republic era, which is the attachment that the Jedi eschewed for so long. Looking at things from a practical standpoint it’s fair to say that attachment to others can reach dangerous and very toxic levels that are dependent on the mindset of one individual or another. But taking into account how the Jedi have preached balance for so long, it’s fair to assume that they lost their way while trying to maintain an order that had lost nearly all feeling.

The funny thing about this is that had the Jedi embraced and managed their emotions and allowed for attachment they might have been better off. As things stand, several Jedi were seen to have secret dalliances or emotions for others that were hidden or were discouraged since attachment was a sure way to the dark side as those in the order chose to believe. Qui-Gon Jinn had strong feelings for a woman as was written in one story, Obi-Wan had feelings for the ruler of Mandalore, and of course, Anakin Skywalker and Padme created a union that would have seen him booted from the order had anyone been able to call them on it.

But strangely enough, had attachment been allowed, the Jedi might have been far stronger than the Sith and capable of finding the type of balance in the Force that they’d sought so often. Being balanced doesn’t include being cut off from any part of life that’s there to be experienced. The Jedi have preached balance since their creation, and yet they don’t appear to be that capable of attaining it. The act of cutting themselves off from the majority of emotional contact with each other and those around them left the Jedi weakened in a big way since their need for balance was missing a key component, and that was the necessity of caring about others that can help teach temperance, balance, and the overall feeling that attachment can be a strength as well as a weakness. One thing the Sith had over the Jedi was that they operated with a great deal of passion that allowed them to push harder and go further than the Jedi would allow. The Sith embraced passion, even if they did so in a way that was ultimately far more destructive and chaotic. But the Jedi, well, they became the cloistered and very emotionally-detached warriors that didn’t allow themselves to be drawn in by such things as a passion for fear that it would lead them down a darker path.

In doing this they created the means for their downfall since like it or not, denying this part of their lives created a horrible imbalance that they needed to continually guard against. The whole idea of ‘being mindful’ takes on a new meaning when one realizes that had the Jedi allowed themselves attachments that it’s fair to think that some of them might have been kicked out of the order if they couldn’t manage their emotions. But some of them, such as Anakin, might have become even stronger and more capable had they been allowed such attachments, and it’s fair to think that Luke and Leia might have been far different had Anakin and Padme both survived long enough to become good, caring parents that had a seriously strong and capable support group in the Jedi, who would have no doubt been glad to have Luke and Leia as part of their larger, extended family. Plus, think of it this way, had the Jedi not closed themselves off, they might have been able to discover Palpatine’s plot with plenty of time to spare.  One has to wonder if George Lucas and those that took to writing the Legends canon had this in mind from the start since by the time A New Hope was in theaters it was too late to save the Jedi, as Darth Vader and Palpatine had already wiped out the majority of the order. But as a what-if scenario, it could be an interesting story to pursue, especially since it would introduce a lot of intriguing ideas that could inject a new direction for a great Star Wars story. 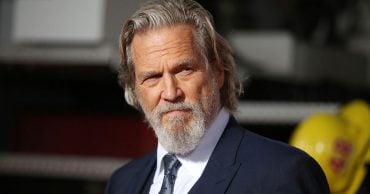 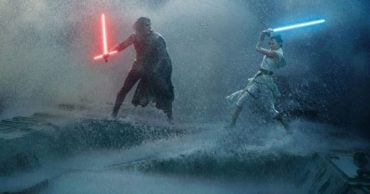 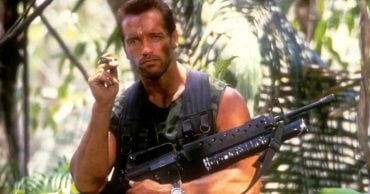 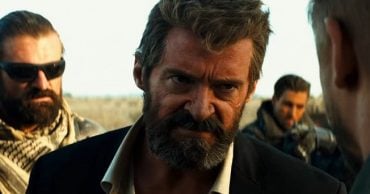 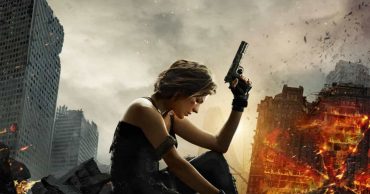 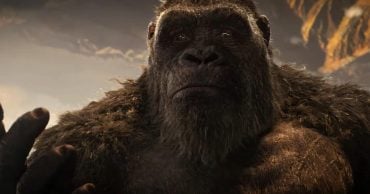