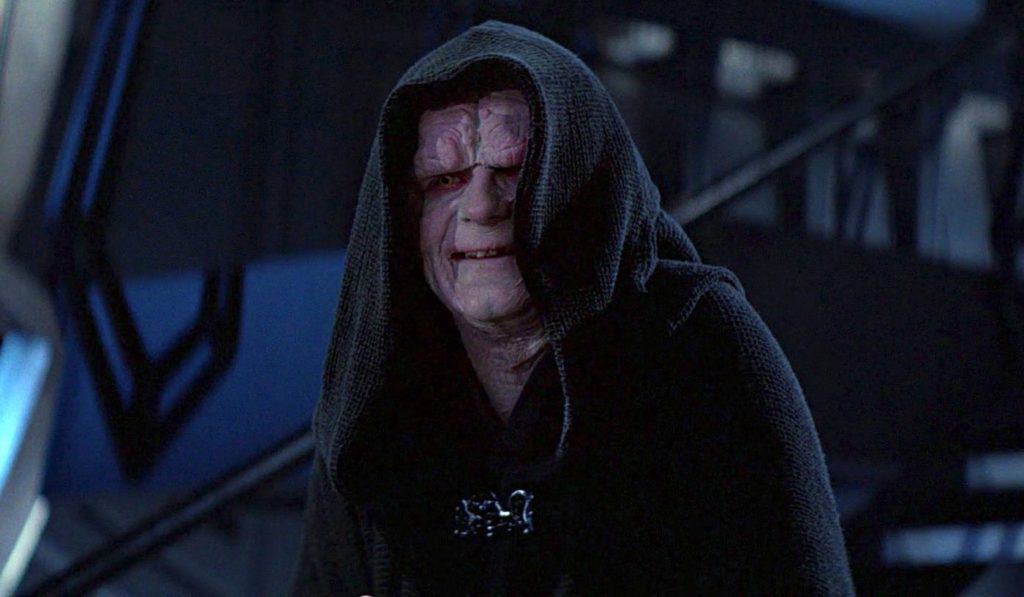 Every character has to play their role for a story, which means every character has to act and behave in a certain way that makes them fit in with the main narrative or be believable in some manner. Sheev Palpatine was considered to be one of the most intelligent as well as one of the most devious minds in the entire Star Wars universe and still is today for a number of reasons. One is that he was hiding in plain sight as himself, while behind the scenes he was playing the part of Darth Sidious, one of the strongest and most powerful Sith Lords in the entirety of the Star Wars saga. But was he really the smartest? He was among the most cunning and intelligent to be certain since he orchestrated events that required a great deal of planning and the kind of timing that was easy to disrupt if one knew how and where to strike. But the thing about Sheev is that he remained adaptable most times and had contingencies in place throughout one situation after another that allowed him to take on the persona of someone that was as close to being omnipotent as possible.

Most of what people know about Emperor Palpatine comes either from the movies or from the books that have been read over the years, and that accounts for a lot. He’s been seen as an apprentice to a great Sith Lord and as a senator, as well as an emperor and a tyrant that dominated much of the known galaxy. But in terms of being smart over all it’s fair to say that he’s been cunning and crafty, but not altogether smart, since his arrogance made him a bit dim when it came to his overall domination of the galaxy as he wanted. The idea of ‘blind ambition’ is definitely something that Palpatine was made to suffer from considering that the more systems he put under his own control and the more he used Darth Vader and his other minions like blunt objects and surgical tools, the more people tended to stand against him and realize that the Empire needed to fall.

What’s really funny is that he facilitated his own end and thought that he’d created the perfect way to dominate the galaxy. One clue that backs up the idea that many villains are self-defeating is that their plans usually miss one crucial aspect or another that, if caught, might douse the last flames of hope that their opposition might have. Obviously, that’s not how a story works, but the fact that Palpatine thought himself to be so intelligent was valid in one sense but less so in another. Butting heads with the Jedi Order in a confusing and clouded manner was intelligent, but at the same time it wasn’t as hard as it could have been since the Jedi had grown complacent after so long, and their vigilance was less than it should have been since they were blindsided by the emergence of not one, but two Sith Lords that came at them from different angles. While Darth Maul was coming at Qui-Gon Jinn and Obi-Wan Kenobi, Darth Sidious was aiming for the order in its entirety, which was ambitious, but still quite doable since they had no idea how the Sith were able to move about so effortlessly.

Darth Vader could be one reason why Emperor Palpatine could be said to be less than smart since the continual battle within Vader’s being over the light and dark side of his nature was something that was bound to blossom eventually. It didn’t matter as much that his darkness overtook him for quite a few years, it became one more blindfold that Palpatine never appeared to notice since he saw what he wanted to see and simply allowed the rest to happen. Even upon coming back to life in the most recent trilogy it’s evident that he didn’t change since, be it nature or habit, he was the type of character that believed that he was the smartest person in the room, and there was no way that anyone could possibly outsmart or overcome his authority in any way. It’s easy to sit back and say that yes, Palpatine was in fact quite intelligent and cunning, but there are a couple of reasons why he wasn’t smart.

For one, his utter lack of humility made it impossible to see that someone else might come along that might be smarter, stronger, or even lucky enough to topple him. On top of that, it’s kind of hard to see those that might be trying to topple your base of power when you allow yourself to be too far removed from those that you rule, which is a commonality among many leaders the world over. If a ruler is really going to be smart, be they good or evil, they’ll understand nearly every facet of their empire, or they’ll be doomed to remain one of the more ignorant of the bunch, no matter how powerful they might become.