Home
Entertainment
The Myth of Loki and the Deadly Mistletoe 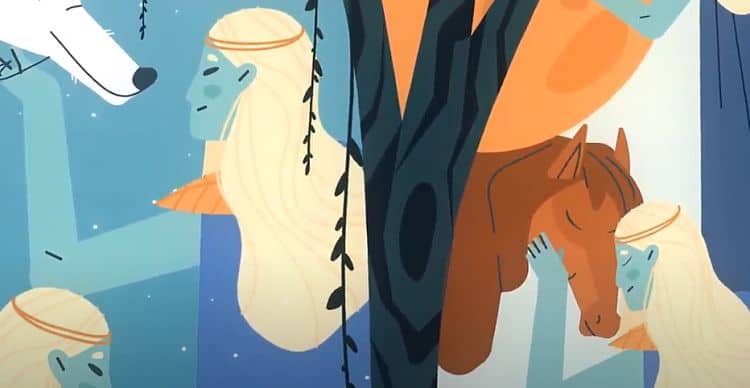 Oh that Loki, the trickster of the gods. Norse legends and myths such as this one tend to entertain a lot of people since they do have several elements that are able to get to a lot of people in different ways. But has anyone ever noticed how brutal they can be sometimes? Plus, the idea of Queen Frigg asking every single thing in existence, save for mistletoe, to avoid harming her son Baldur kind of feels like the level of parenting that society has been trying to instill over the past decade or so as we continue to wonder if coating our kids in bubble wrap wouldn’t be the best thing for a world that’s bent on harming people in one way or another. But then again, a lot of us grew up without these protections and we did just fine. Anyway, the whole story of Baldur being pierced by a sprig of mistletoe is one that’s been told many times in the past, and the punishment that Loki was given, being chained or otherwise bound to a boulder as a serpent dripped venom on his forehead for however long it could hold him, isn’t even the most brutal punishment incurred by any god in the history of humanity. Heck, Zeus chained Prometheus to a rock and had an eagle eat his liver every night, just imagine that kind of pain. There are plenty of tales concerning the gods and how their punishments for their misdeeds or slights are handed out, but Loki’s is one of those that feels as though it was definitely on point, at least for a while.

In all seriousness, Loki does tend to get the short end of the stick quite a bit when it comes to Norse mythology since he’s seen as a trickster and a meddler in things that don’t have much of anything to do with him. From cutting Sif’s long, golden locks to tying Thor’s nether regions with a rope and attaching the other end to a goat so as to enact a game of tug of war in the most painful way possible, the trickster god has definitely earned his reputation among the Norse pantheon as a seriously demented troublemaker. If that’s not enough, Loki has also sired the Norse figures of Hel, Jorgmandur, and Fenrir, all dire influences in North mythology. He has other children as well, Narfi and Vali, who were apparently bound to suffer for the sins of their father, and through a very sordid and kind of disturbing tale, he gave rise to Sleipnir, the eight-legged steed that Odin would come to ride at one point. So to be as accurate as one can be according to the legends, Loki is something of a troublesome character without having found a way to kill Baldur, but his role in killing off Queen Frigg and Odin’s son only made him more of a villain in the old Norse tales. One has to wonder why the gods continued to put up with him for so long, but then again, everything has a way of balancing out in the end.

If you’re wondering why none of this made it into the MCU it should be fairly obvious since Disney has wanted things to be as family-oriented as they can be, and the troubled past that Norse mythology brings to light would have likely confused plenty of children since instead of the old tales we were given a story in which Odin was the wise and just king of Asgard who isn’t always as caring or as dignified or even as nice as Anthony Hopkins’ performance suggests, but was still someone that stood for justice and honor. The blond-haired Thor and his dark-haired, adopted sibling Loki were also a big part of the story, and Sif, despite being there, was no longer blonde but was dark-haired and was a proven warrior that pined for Thor instead of his wife as she was in the old tales. Added to that is the fact that Hel is acknowledged as Odin’s eldest child and daughter, and that Fenrir is her creation, while there’s no word of Jorgmandur or who gave birth to Sleipnir. Obviously, much of this is simply too dark and too controversial for Marvel, or for Disney more likely, since it feels as though any other studio might have fun taking on the reality of Norse mythology and possibly telling the tales without switching up the story that much.

The fact that Loki wanted to cause mischief and didn’t care a bit about Baldur or what his death would mean is keeping in character with the way the god has been presented for so long, but thinking that Disney would ever bring such a thing to light without twisting it somehow is kind of foregone conclusion. 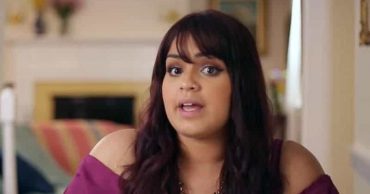 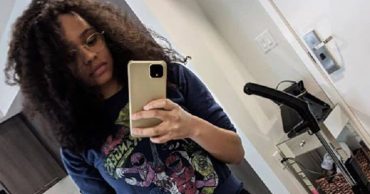 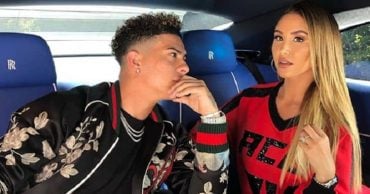 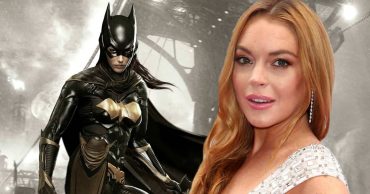 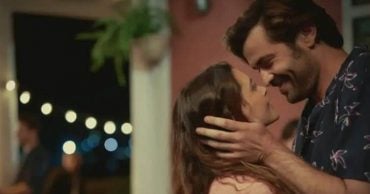