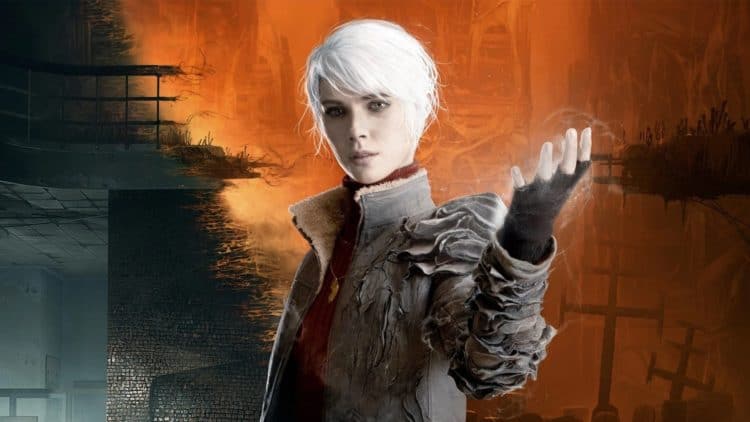 The Medium has been out for a while with current consoles, but it will be shifting over to the next generation soon. It’s a psychological horror game that was crafted by The Bloober Team, who is a Polish developer that thrives in this particular genre. The story is about a psychic named Marianne that excels in helping lost souls cross over to the spirit realm. She is in the process of grieving the loss of her foster father and things in her life are starting to go array. One day, she gets a phone call from a man named Thomas that appears to know everything about her abilities. Meanwhile, Marianne keeps getting these strange reoccurring dreams of a man shooting a little girl by the lake and she can’t seem to figure out the source of it. So, she sets off on a journey through post-Communism Poland to figure out who “Thomas” is and why he seems to know so much about her.

The Medium was originally released for the PlayStation, Xbox, and PC on January 28th and it has received mostly favorable reviews. This game has a Silent Hill vibe and, even though it’s not necessarily gory, it’s thick with atmosphere and mystery. Players take control of Marianne from a third-person perspective while they jump from the physical world to the spiritual domain in real-time. This is a major gameplay mechanic that is used throughout the game that helps solve puzzles, evade enemies, and find pathways. Marianne is not much of a combatant and she doesn’t really fight. Her psychic powers are mostly used to shield her from attacks and avoid detection from enemies. One enemy, in particular, is a looming menace known as “The Maw” that pursues Marianne throughout her adventure. Even though there are dangers in every corner throughout the spiritual realm, let’s not forget that the physical world is not much safer.

The Medium will be jumping over to the PlayStation 5 next month. This title is generally a survival-horror game at its core. Players must take Marianne across gnarled landscapes and collect clues to figure out how to bypass areas while not getting captured by The Maw. What’s refreshing about this game is the fact that players don’t have to worry about firearms or any other weaponry. The stress of constantly finding ammunition or maintaining melee items is not a factor. This can be a relief since this game is clearly inspired by the early Resident Evil games with its fixed camera angles. Marianne must slog through a plethora of claustrophobic areas that range from hallways, other-worldly ruins, forests, and Cold War bunkers. It’s a choking and dense level design that makes players feel somewhat vulnerable. Not to mention, there is this feeling that Marianne is constantly being spied on and something can pounce on her at any given time. This gives the game a constant feeling of dread and uneasiness as players venture through Poland in both the physical and spiritual variations.

To keep things moving smoothly, Marianne can peer into the spiritual world by having the game shift over to a split-screen mode. The level is laid out identically, but they’re shadow versions of each other. The spiritual realm is dark and riddled with decay. Even more so than the physical world. This ability lets Marianne scout out areas and contrast on what each side has to offer. This is a useful tool for solving puzzles and figuring out how to progress. With the PlayStation’s 5 dual-sense controllers, the entire journey of Marianne will feel more intimate and immersive than ever before. The Bloober Team is taking full advantage of the next-gen hardware and taking their most successful IP to the next level. Even though The Medium will be getting a visual upgrade with better fidelity and a higher framerate, the biggest change will be with the haptic feedback.

The Feeling of Clairvoyance

Even though haptic feedback is a fundamentally new thing for developers, it is nice to see that some teams are taking the initiative to play with it. With The Medium for the PS5, players will be given a full sense of what Marianne’s powers feel like. Whenever she uses her psychic force field to ward off the moths, players will be able to feel all the moths hitting the shield by the numbers. Thus, they will also feel resistance to the triggers whenever Marianne charges up her psychic charge and discharges it. The game will be peppered with little nuances like that which will give this entire journey a whole new feeling of powerful mental abilities. The haptic pad will also be accessible with The Medium for the PlayStation 5.

Back when the Playstation 4 launched, the d-pad was experimented on here and there. Most notably, it was used pretty well with Infamous: Second Son. As time when on, developers kind of strayed away from it. At least in terms of actual gameplay and not navigating maps and menus. Hopefully, this generation will see more usage with the haptic pad with the PlayStation 5. On The Medium, the pad will be used for examining objects to look for important clues that give psychic feedback. This will unlock important story points and more hints on what to do with it. The haptic feedback will be non-stop and The Bloober team is going to be using every facet the controller has to offer.

The Medium has garnered enough attention since its release to warrant an upgrade for the next generation. The PlayStation 5 version of this title could end up defining it. If any gamer managed to overlook The Medium last generation, then this would be a good time to pick it up and try it out. Sometimes, a gem slips by under the radar and gets overshadowed by bigger titles on their release. The Medium is evidently one of those titles. It is a refreshing take on the survival horror genre and it is rich with potential for future installments. The Medium for the PlayStation 5 is due to launch on September 3rd. 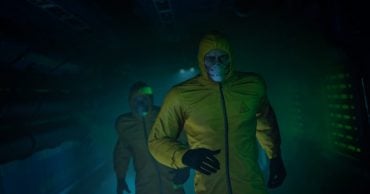 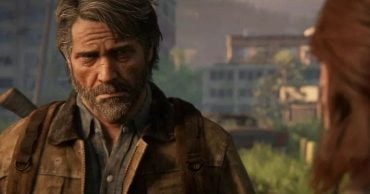 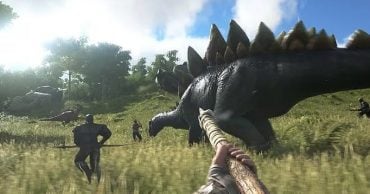 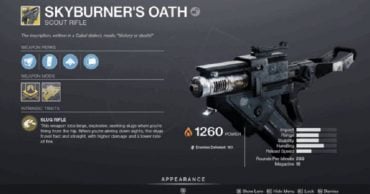 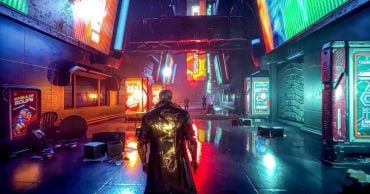