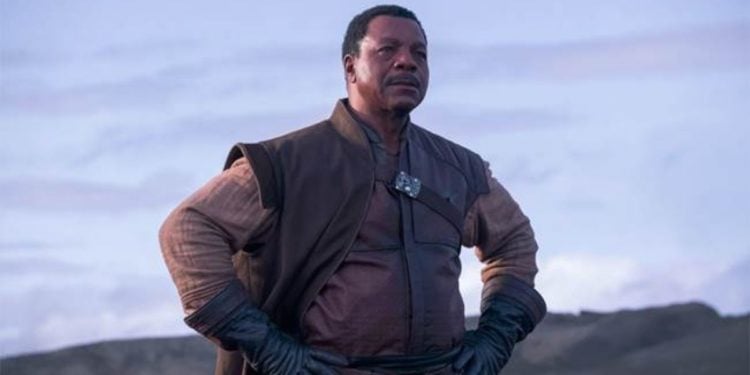 You can’t just secure Carl Weathers as one of your actors and not give him something else to do other than exchange a few moments with the title character. This guy is a legend that deserves more than that, but not quite the same exposure as he received earlier in his career. As Kevin Burwick of TVWeb states, it’s likely that we’ll see him in season 2 of The Mandalorian since Greef Carga isn’t done with the Mando just yet, especially since the bounty hunter shot him during their last encounter. A character like Greef is someone that’s bound to have a great or at least interesting back story since in the Star Wars universe a lot of bounty hunters tend to have a past that they’re running from or have put behind them for a new chance at life. Bounty hunting is a dangerous profession without any doubt, but it’s also something that many sentient creatures take up because with the danger usually comes the promise of a hefty payday that can keep any being fully stocked in creature comforts for a long time to come, or can fund their next excursion as the Mando has shown. Carl Weathers actually had this to say about his character:

“I think (Greef’s backstory) is more saved for season two. But you get some glimpses at Greef and who he is through the stories in the ï¬rst season. There’s some real strong indications that give you some idea of who he is. But we never let on completely.”

The reality that Weathers is having fun with his character is great since Greef isn’t one-dimensional in any way but he is all about the guild, which is obvious since he likes the Mando but at the same time he’s not going to let him off the hook so easily after disrupting the guild due to his conscience. The life of a bounty hunter is supposed to consist of acquiring the mark, delivering the mark, taking the credits, and then finding a new mark. It’s a cycle that wise bounty hunters don’t break with anything like a moment of guilt or indecision since such things can get a person killed. Greef’s story is hopefully going to be somewhat complicated or exceedingly simple since something happened back in the day to make this guy the way he is, and at one point he had to be one of the best since you don’t get to run a guild by being a nice guy that everyone likes.

At first glance it would seem that the Mando could take Greef without too much trouble, but looking again at the firefight that the Mando was forced into upon trying to take the kid after stealing him back from the Empire, Greef isn’t a fool and he’s not someone that just lets something go. As of now it doesn’t matter if he comes back in season 1 since the prospect of seeing him again in season 2 is enough for a lot of people since the idea has a great deal of merit and the hunt for the Mando and Baby Yoda is on in full force as we saw near the end of episode 4. Obviously Greef has been giving out fobs left and right to get this kid back, and it wouldn’t be too surprising to learn that the Mando has a bounty on his head as well. Ethan Anderton of SlashFilm has more to say on the matter.

One thing that’s bugging me though is this: how familiar with Mandalorians is Greef? It’s enough to say that he hands out bounties to Mando and is therefore fully capable of understanding how good the bounty hunter is, but it does feel as though it goes deeper than this. Learning Greef’s past is going to be interesting no doubt since it will likely open up the character in a big way and allow people see just what he’s all about and why he seems to feel so strongly about the Mando and doesn’t appear to want to kill him. The other bounty hunters are full-on, gung-ho ready to vaporize the guy since he’s taken so much business from them and proved that he has the necessary skills to do it and make himself look good at the same time.

But Greef really does seem to care about the guy beyond a professional standpoint. Maybe that’s me just reading too much into it, but hopefully season 2 will make more sense of this and allow the lot of us to get to know Greef a lot better. You can bet that a second season will be coming since at this point to not allow it would be to kill off an already-popular and well-designed show that people are eagerly anticipating every week. Finding out more about the supporting and peripheral characters is only making it better. It might take a while, but Nick Venable of CinemaBlend can probably agree that finding out more about Greef will continue to flesh out this already wildly popular story. 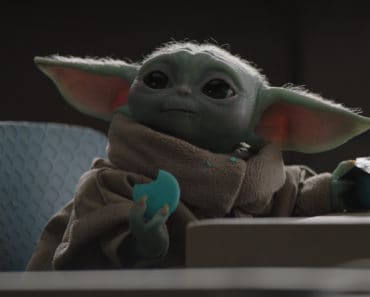 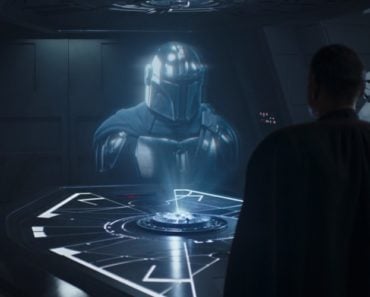 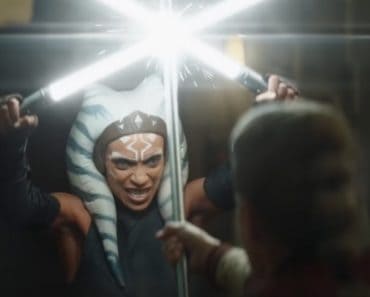