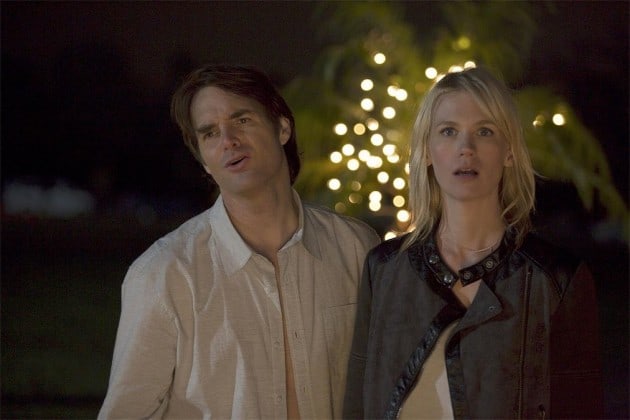 Boy, things have devolved quickly on The Last Man on Earth. What began as a contemplation on loneliness, then shifted itself into a apocalyptic anti-love story, morphed yet again last week into sexual follies, with Phil trying to figure out how he can sleep with Melissa, even though he just married Carol for re-population purposes. That story comes to an awful head in Sunday’s pair of episodes, by far the least appealing episodes of the show yet.

The problem is that none of this is funny: aside from a few fun one-liners, watching Phil as the grinning, lying, pathetic and desperate man is not entertaining cringe comedy. And Last Man is so committed to this bit, it’s spent the last three episodes repeating the same notes: Phil insults Carol, compliments Melissa, she acts aloof, so Phil lies about something. Wash, rinse, repeat and you’ve got three episodes of material – jokes and stories that completely erase the interesting parts of the show’s premise and fantastic pilot, crashing back down to Earth after such a promising start.

Is this what The Last Man on Earth is going to be? With Melissa finally rejecting Phil in last night’s second episode, maybe Last Man will move beyond this stupid story into something more reflective/meaningful/entertaining/watchable in the coming weeks. The addition of Mel Rodriguez as sports car racing goofball Todd offers a lot of promise, but promise is not what these two episodes are interested in: rather, “Some Friggin’ Fat Guy” features Phil calling Tom exactly that, and proceeding to ridicule him or call him out for being overweight, another completely empty avenue of comedy, at least in the cruel ways that Last Man is trying to present it.

Maybe this is just a show about a jerk being a jerk: there hasn’t been a lot to suggest otherwise, and it’s made the last three episodes of The Last Man on Earth a particular drag. Kristen Schall remains the beating heart of the series (her tennis outfit is beyond adorable), but she’s mostly an object of ridicule for Phil, someone he refuses to take seriously, which limits the effectiveness of her character in adding anything to scenes, mostly existing to frustrate Phil and create this conflict where he can’t sleep with the ‘other woman’ – an endlessly tiring trope, particularly with Phil the Dickish presiding over Tuscon as he currently does.

But again, the last two scenes of “Fat Guy” show that maybe, just maybe, Last Man is looking to move beyond this story and grow into something more in the coming weeks (Melissa and Todd’s budding romance could be a great avenue for this). Let’s hope so: it almost seems like Last Man – or the network behind it – lost faith in its own premise, moving farther and farther away from the “last man on earth” premise (the beard is gone, too, which suggests the title is not true to the show’s actual form) to populate the show as quickly as possible with other characters – which could turn out to be a detriment to the show, if they can’t build out interesting conflicts beyond “who wants to sleep with whom.” Phil and Carol getting used to each other could’ve been an entire season of material – yet it’s only an hour and a half before someone else was introduced, and the original pathos of the show seemingly abandoned. I suppose only the future will tell – but if “Dunk” and “Fat Guy” are suggestions of what is to come, the future is not pretty for The Last Man (Men?) On Earth. 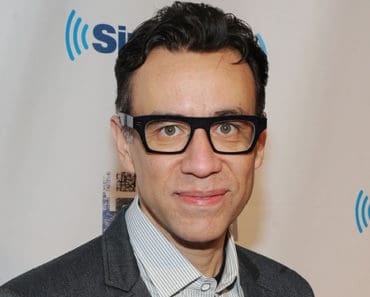 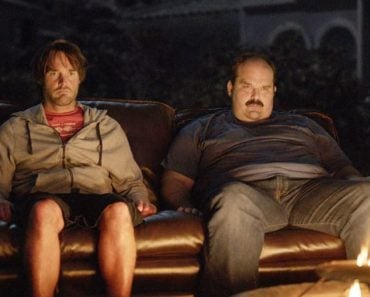