Home
Movies
The Issues The 355 Need To Avoid 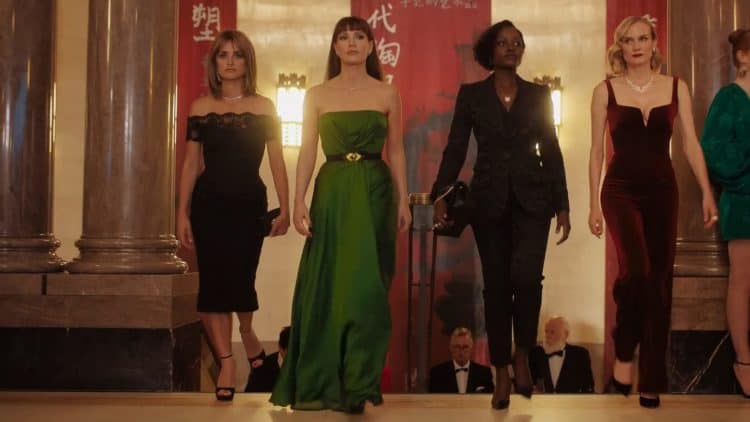 Joining the spy thriller genre is the new female-led film, The 355, starring Oscar winners Jessica Chastain, Lupita Nyong’o, Penelope Cruz, and Lin Mi Sheng. The film is about a group of special agents that need to band together to retrieve a top-secret weapon that falls into a mercenary’s hands. Now, The 355 isn’t based on intellectual property, nor is it a sequel/reboot; however, the female-led spy feature joins a long list of action thrillers that have crowded the genre for decades including the Jason Bourne series, which the trailer bills as from the same studio who created the memorable set of films. This article will highlight the issues that The 355 needs to avoid that can help the film stand out in a good way.

The Women Have to Be More Than Just Strong

The level of talent attached to this project is very appealing as Jessica Chastain, Lupita Nyong’o, Penelope Cruz, and Lin Mi Sheng are extremely talented actors. However, it’s been proven time and time again that a great actor can’t overcome a bad script. Obviously, The 355 needs to have a compelling and cohesive narrative that seamlessly blends action, mystery, and drama together. However, one of the core issues regarding most modern female action films is that the women tend to be strong, yet they lack any other characteristic that fleshes them out as a three-dimensional human being. To be clear, I have no issues with women being portrayed as strong ass-kickers in television and movies. Some of my favorite female characters are Sarah Connor (from the first two Terminator movies), Beatrix Kiddo aka The Bride, and Warrant Officer Lt. Ellen L. Ripley; however, the key to these characters was that they had more layers other than being strong.

In the first Terminator, Sarah Connor was actually just an ordinary Jane until her world was turned upside down by Kyle Reese and the Terminator. From there, she evolved into a strong woman who wasn’t afraid to show the emotional scars from her war against these nearly indestructible machines in Terminator 2: Judgment Day. Beatrix Kiddo was an elite ass-kicker who actually felt remorse for some of the people that she’s killed, notably Bill himself. That scene in the bathroom where she’s crying her heart out because she murdered the man that she loved showcases that she isn’t some emotional robot who kills without feeling the emotional side effects that come with it. These days, it often feels that studios are afraid to showcase women in a vulnerable state when it comes to action vehicles. Take Gunpowder Milkshake for example, Sam, a top-class fighter, who’s smart, and deadly with any weapon that she possesses; however, she notably lacks any true weakness. Her character is never vulnerably emotional, hell, she’s barely vulnerable physically as well. This essentially makes her a perfect character. More importantly, that makes her a boring character. Here’s the thing, nobody is perfect. We all have our strengths and weaknesses. It’s important to humanize your character by making them vulnerable emotionally and physically because that helps them become relatable in the eyes of audiences. John McClaine isn’t memorable because he’s an action hero badass. He’s wears his heart on his sleeve in the first film, notably bonding with Sgt. Al Powell over how he failed his wife. It’s the first-time men showcased their softer side in action pictures and the genre as a whole has become better for it. As long as The 355 can tap into the different layers of these strong women then they’ll have a cast full of engaging characters.

Please Don’t Draw a Line Between Men and Women

Feminist films recently have decided to make it men vs. women. Men are usually the ignorant, misogynist assholes who look down on the female species because of their gender. Are there guys in the world like this? Yes, but when your entire world is full of men who are nothing more than these toxic traits then you’re sending a clear message that ALL MEN ARE BAD PEOPLE. One of the great things about Wonder Woman is the pairing of Steve Trevor and Diana, where both characters are portrayed as strong. More importantly, Trevor never tears down Diana because of her gender or in vice versa. In fact, Diana is never looked down by the men in the film. However, let’s take a breather on the political messages that feminist films tend to preach.

The reason that the men vs. women angle is bad is due to the fact that there’s no suspense when one side is put into the good category. Going back to Gunpowder Milkshake, since Sam, Scarlet, Madeleine, Florence, and Anna May are the protagonists, there battles against the evil men ring hollow because there’s never any believability that the villains would come out on top. Sure, Madeleine dies, but good triumphs over evil with ease since it’s a feminist movie, there’s never any doubt on who’s going to come out on top. Unfortunately, the political message overtakes crafting an excellent antagonist who just happens to have a penis. If The 355 is going the feminist route then fine, but it’s documented how these types of movies tend to flop at the box office. Just ask Charlie’s Angels, Birds of Prey, or Black Christmas. There’s nothing wrong with having a man as the bad guy in a female-led movie, but when the focus is on how bad his gender is instead of crafting a compelling villain who just happens to have a penis, then any tension is lost because the result is going to end the same way nearly every feminist film does. 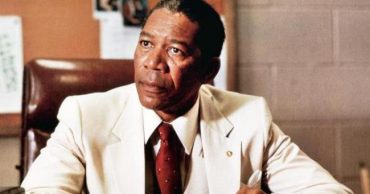 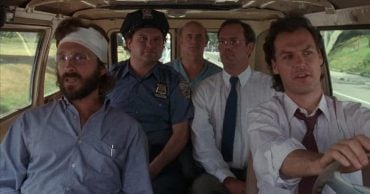 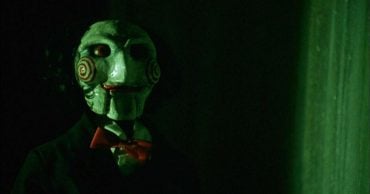 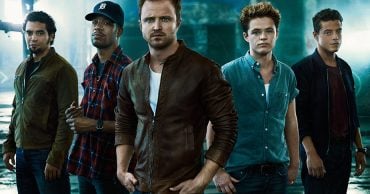 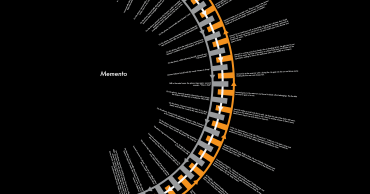 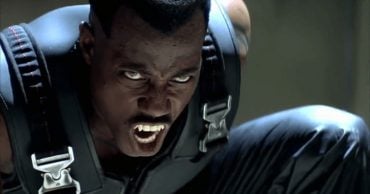