Home
Movies
Will There Be Another Terminator Movie? 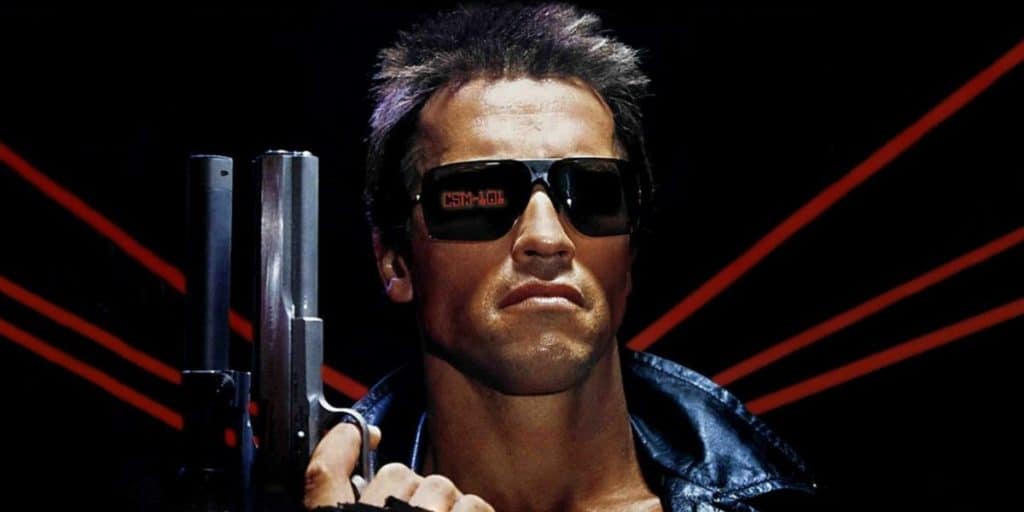 Ever since Terminator 2: Judgment Day came out, things have been in a downward spiral for the Terminator franchise no matter who it brings in and what story is being told. The Terminator franchise has tried to break out of the cycle that was started decades before, and almost succeeded a couple of times, but the final cap to the continuing failure was laid down by Dark Fate, at least for now. With the movie being such a huge bomb, not just financially but also from a fan standpoint, it’s fair to say that people have been soured on the idea of another Terminator movie at this time, especially if the obvious feminist lean that Dark Fate took on was allowed to continue. The funny thing about this is that there’s nothing wrong with strong women in the Terminator franchise, there never has been, but for one reason or another, this took precedence in Dark Fate since apparently, the thought was that the movies needed to lean away from John Connor finally and find a new direction. That’s not hard to agree with to be entirely honest, but the manner in which Dark Fate did this was so horribly skewed that it did one of the worst things a franchise could ever do, it alienated a good portion of the fanbase.

The trust that’s developed between the fans and filmmakers isn’t perfect, since as it’s been seen more than once, fans can be insanely fickle and filmmakers can be a little touchy about their creations. But the general understanding is that if the movies that the filmmaker puts out get attention and the fans look upon them favorably, then there’s a level of trust between the fans and the filmmaker that can be deemed positive and beneficial for both. There’s always bound to be a need to change with the times since this is how things evolve and how stories keep up with what the fans want. But the Terminator franchise took a hard left when it came to Dark Fate, and at this point, there are still plenty of fans that love the franchise but aren’t entirely certain that another movie would be the right move.

This isn’t a hard sentiment to echo either, since even those fair-weather fans that could care less about the franchise unless another movie is coming out have put their two cents in when it comes to Dark Fate and how the effort to switch things up really was. There’s nothing against a female terminator or a female protagonist, but despite the fact that Mackenzie Davis was a badass, enhanced soldier, there was a definite ‘girl power’ feel to her, and to the young woman she’d come to rescue. The excitement that a lot of people expressed when being told that John Connor would be present in the movie was eradicated quickly as the character, the savior of humanity was gunned down so brutally in a manner that made it clear that Dark Fate was doing its best to simply push one of the main characters out of the picture so that another one could be brought in.

Some would call that patriarchal paranoia, maybe, but the truth is that Connor could have been kept, and the changes to the timeline could have still been just as important. In fact, moving away from the Connor angle, meaning he and his mother could no longer be found and had gone off the grid, would have been a better decision. At the same time, bringing in the new characters could have still been possible as John could have been off doing his thing while Sarah continued to hunt terminators and seek out important Resistance leaders that were slated for execution. That way there’s true inclusivity without having to sacrifice one of the greatest names in the story and the movie could have continued forward, mistakes and all, and finally been allowed to be pulled together as a fluid story. Many would probably argue against that idea since a lot of people happen to feel that there’s no way to make a unified timeline for the Terminator movies. There is a way if people were willing to see it and stop nitpicking the thing to death, but that’s obviously not the overall desire, as it’s been made rather clear.

But a Terminator 7 isn’t just a bad idea, it’s another nail in the coffin of a box that’s already being buried by a lot of people out of necessity. If it were at all possible to bring back the Terminator franchise it would be a big hope that a successful streaming series might be devised, since the movies have ground to a halt at this point. Even trying to reason that there’s enough material to work into another sequel, the manner by which things have been kept going is so utterly ridiculous that a lot of people want nothing more to do with it.