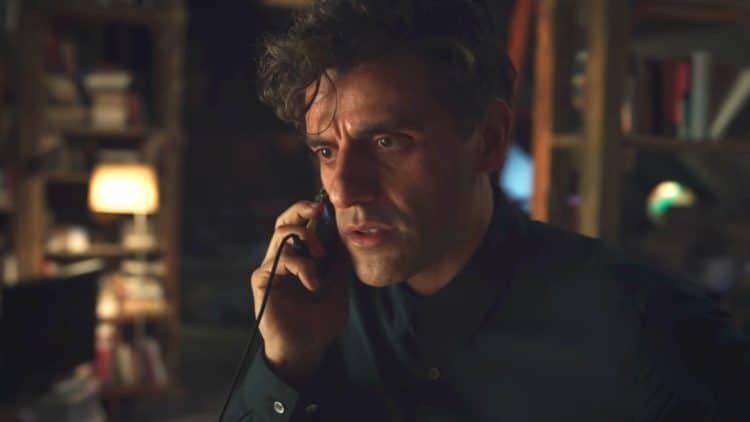 Getting cast with a starring role in a major project is something that every actor dreams of. However, being chosen for a role isn’t the only thing that requires hard work. After being cast, many actors have to work very hard to get into character and that is something that Oscar Isaac knows from first-hand experience. Oscar, who will be playing the title character in the upcoming series Moon Knight had to go through a lot in order to be fully prepared to play the part. Many fans may even be surprised at how intense the process was. While the journey wasn’t easy, hopefully all of Oscar’s work will be rewarded when the series premieres on March 30. Keep reading to learn more about Oscar Isaac’s training process for Moon Knight.

Who Is Moon Knight?

The character Moon Knight has been around for more than 40 years. That said, he remains one of the lesser-known characters in the Marvel Comic Universe. Unless you’re a fan of the actual comic books, you may not be very familiar with him. In fact, the upcoming Disney+ series will be the first time he has had his own on-screen project. According to an article from Nerdist, ” Moon Knight’s real name and identity are that of Marc Spector. A Chicago native, Spector trained most of his life to be a heavyweight boxer. But eventually, he becomes a marine, and ultimately, a soldier-for-hire.”

Throughout the years, Moon Knight has straddled the fence of good and evil has been dubbed by many as an antihero. Sure, he may not be the typical good guy, but at the end of the day he often makes the ‘right’ decision. When it comes to powers, Moon Knight’s special power, they’re somewhat revealed in his name. In addition to having prophetic visions, Moon Knight also gets stronger when the moon is full. What’s even more impressive is the fact that he can drain people’s life/energy just by coming in physical contact with them.

Since Moon Knight will be a Disney + original, some are concerned that this could mean less action/violence. However, Disney has done a good job of navigating other Marvel projects so it’s safe to assume that this one will live up to people’s expectations.

Anyone who is familiar with the character Moon Knight knows that his storyline is full of action. Needless to say, Oscar Isaac needed to make sure that he looked the part. In order to do so, he had to adhere to a strict diet and exercise regime that would get him ripped. While preparing for the role, Oscar released two videos on social media that showed his training routine. In the first video, Oscar can be seen working on his martial arts skills and it looks like he’s gotten pretty good. In the second video, Isaac can be seen using his martial arts skills mixed with some hand-to-hand combat training. Even though it’s clear that lots of sweat has gone into preparing for this part, it also looks like Oscar was having a good time.

While it’s not clear how much stunt work Oscar will be doing for the series, the training videos suggest that he will likely be doing a fair amount of his own stunts. As the series gets closer, there’s a good chance that Oscar will go into a little more detail about what his training process has been like.

There’s no denying the fact that Oscar’s training process for Moon Knight was intense, but it’s not something that was completely new to him. He has had to get in great shape for other roles including the 2014 film Ex Machina. When preparing for that role, Oscar told Men’s Journal, “I work with a trainer named Josh Holland. We actually met when I was doing the film that Madonna directed, W.E., and he was her trainer. We tried to follow the regimen Nathan would follow, which was a bit of cardio, a lot of weight training, and hitting the punching bag. I basically did that and tried to eat clean, but more calories than I normally eat.”

At this point, Oscar is a master at doing whatever it takes to get ready for a part. If he continues to take on roles that require a lot of action, then these kinds of training routines will continue to be a big part of his career.