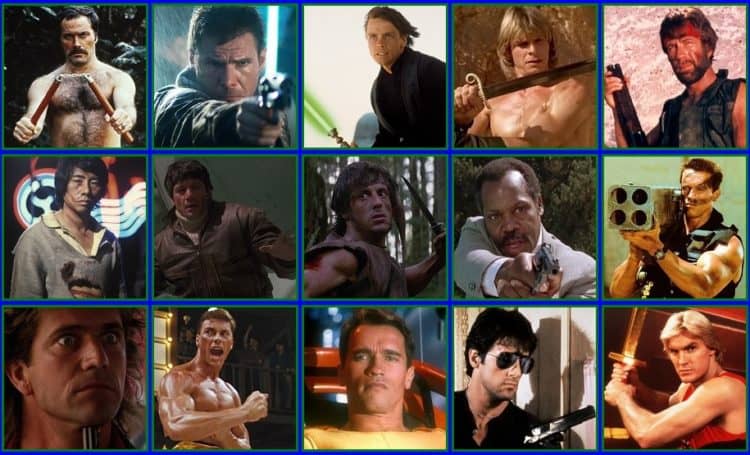 Since I’ve covered articles about the BEST fight scenes of each decade it only sounds far to do an article about the WORST. This time around I’m looking at the 80s and let’s be honest, before technology took an upturn there were a LOT of fight scenes that could have used a lot of help. While the movies below might not be seen as the best or even the worst, some of their fight scenes are absolutely horrible for one reason or another, and not just from the current perspective. Back in the day when a lot of us were kids or adolescents and watching these movies they were considered awesome, and while some of them have stood the test of time, a few of them might just make you laugh. But above all, don’t let the views make you lose the love you might have had for these movies since it’s all in fun and, even more telling, it’s a matter of opinion since some folks manage to find fault with some of the most well-choreographed fight scenes in cinema.
With that in mind, let’s dive in and see how bad it gets with five movies that had some of the worst fight scenes in the 80s.

It almost feels as though a JCVD movie requires its actors to stand there and howl or roar or yell at their opponent either before or during the battle, which is a bad idea for anyone that’s ever been in a fight since the merest distraction means that your opponent is going to be likely to attack. On top of that, the big, muscular guy with the knife comes rushing up and somehow can’t stop himself in time before he goes careening over JCVD’s character to land hard on the ground. It’s the kind of fight scene that might do well with a Benny Hill soundtrack in the background to complete the feeling of Fender’s pirates bumbling about.

I feel the need to be fair here and think that this suit was a little hard to move in so Michael Keaton didn’t do all that much when he was in costume. It was awesome and he had some cool gadgets, but man, when Batman could get his butt kicked by average thugs it was a sign that things just weren’t right. Of course he plenty of tools to back him up, but when he gets knocked down it’s kind of a blow to Batman fans everywhere since it says that his fighting skills aren’t quite as up to par in this movie as everyone thought they would be. Seriously, this movie was cool but the fight scenes could have used a lot of work.

I get the feeling that a lot of people are going to argue this one with me but this is an example of one of those scenes that has and hasn’t withstood the test of time very well since the sheer dynamics of this scene and everything that could have and should have gone wrong are mind-numbing. For starters, firing from the hip with deadly accuracy, becoming such a knife expert that he can do it two-handed, and somehow getting his hands on explosives that can basically blow up entire buildings when in reality they should only be blowing out chunks of the walls is kind of hard to swallow. The movie is cool, don’t get me wrong, but some of the things we’re expected to just let pass were enough to make a person’s eyes roll without cease.

A trained fighter versus a trained fighter is one thing, the playing field is pretty level. But a guy that obviously knows how to fight versus a street fighter is a different type of scene altogether. Maybe it’s just that I don’t buy Michael Douglas as an action star, but it could also be that this fight scene feels so sloppily put together that it might as well have happened on the fly. The movie wasn’t bad really and Douglas managed to get in quite a few snappy comebacks and witticisms, but when it came to fighting it really felt as though he was being carried too much and should have had his butt handed to him.

This is one of the few movies that CGI could bring back to life if anyone was interested in such a project. The sword fighting was hard to take but tolerable in some ways, but this fight, huh boy. Not only would all three of them likely be dead, or at least the big fella, but something that lives in the water and has the kind of mobility that it should would likely take at least one of them right off the bat. Plus, armored skin that blades bounce off of? Yeah, good night Irene, er…Sonja.
It’s still possible to love the movies, but the fight scenes, yeesh. 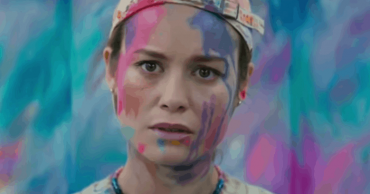 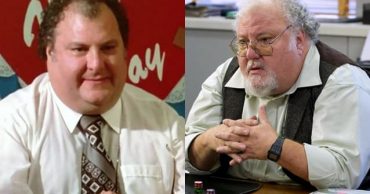 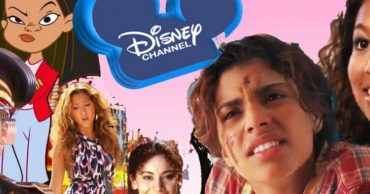 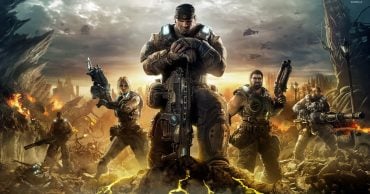 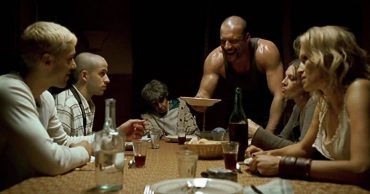 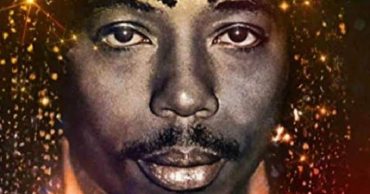