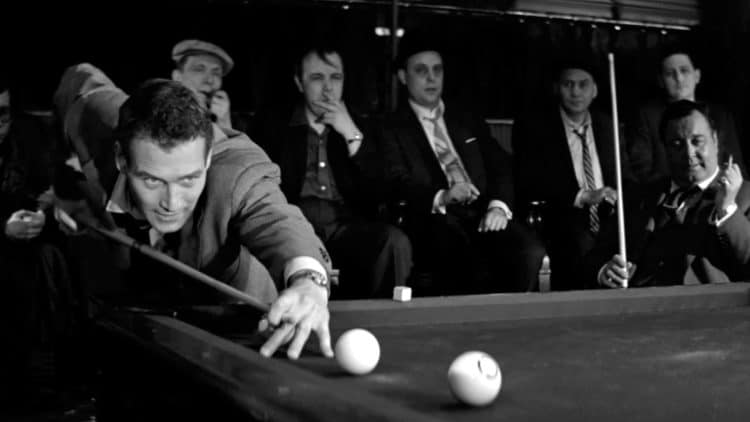 It’s kind of interesting to think that Paul Newman, if not for being colorblind, might have gone off to be a pilot in the US Navy when he was much younger. That doesn’t necessarily mean that he would have stayed on and never become an actor, but it does seem to indicate that his life could have taken a very different direction. Instead he served for a while and once he got started making his route towards an acting career while getting his education. One thing among the many that you can say about Newman is that he has managed to be an impressive character for most of his life and has made it clear that he is hardly an average human being. His career and all that’s come in the time since has proven that considering everything he’s done and all the accomplishments he received. Men like Newman aren’t entirely rare, but they’re a lot of fun when they’re in their prime.

In the world of mobsters and hitmen the only things that keep people alive are trust and loyalty. When those are broken it becomes a free-for-all in which money becomes the only unifying bond. Take this scene for instance. The hired guns surrounding Newman’s character are there because they’re getting paid, while his killer and former best employee Michael Sullivan is there to avenge the deaths of his family. This was Newman’s last live-action role, and as movies go it was an okay feature, though this scene alone was one of the best in the movie since the boss knew his end had come, and he wasn’t a bit surprised.

The world of the hustle is something that not a lot of people can stomach for very long, and those that can live to regret after a while. When Eddie is found to be the kind of guy that just can’t seem to help himself and continues to hustle and gamble throughout adversity and even injury it becomes too much for those around him as they try to talk him down and out of the game. Being the guy he is though Eddie sees this kind of attempt as something he can just laugh off as he keeps going as he pushes himself to win. Finally near the end he beats his opponent so badly that he has to quit, and is threatened to never set foot in a pool hall again.

Do you get the feeling that Newman enjoyed films that allowed him to play a con man, a hustler, or someone that didn’t always follow the rules? In this film he’s the kind of guy that can scam just about anyone so long as they’re not wise to the game first. And yet sometimes it takes telling the other guy about the scam to make them believe it, and to believe that they have a chance of actually seeing it coming and avoiding it. The only trouble that the classic case of misdirection is something that those willing to scam a person out of everything rely on as their bread and butter at times.

2. Butch Cassidy and the Sundance Kid

Obviously he liked working with Robert Redford as the two of them made quite the pair. This scene was one of the best in the movie since a lot of people were probably expecting a rather vicious knife fight considering that Logan was in great shape and Butch wasn’t the kind of guy you couldn’t see without a revolver in his hand. But then you’ve got to remember that Butch knew how to gain the advantage when he needed it, and kicking a man in the jewels is a pretty big advantage when he doesn’t see it coming. You might want to say this wasn’t fair, but in a knife fight fairness doesn’t really come into play all that much.

This is one of those occasions when a man should think about staying down or going for that cheap shot that might give them an advantage. Plenty of Newman’s characters have resorted to underhanded methods to make sure that they can walk away with their head high. But in this movie Newman is all about defiance and the ability to take a negative and turn it into something positive, at least from a certain perspective. His denial of his plight is something that eventually wins his fellow prisoners to his side more or less, and makes his character that much more meaningful.

Paul Newman was one of the greats, and a a character in any movie he was a lot of fun to watch. As time goes by we continue to lose those that have created a legacy worth sharing, but thankfully their presence is still felt in many ways. 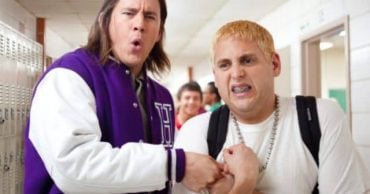 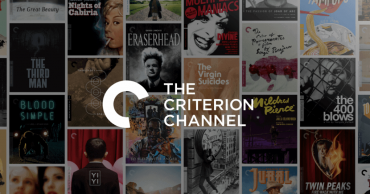 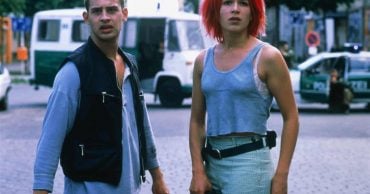 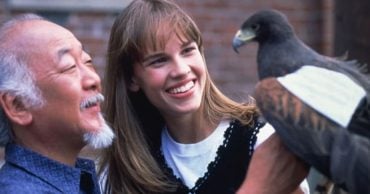 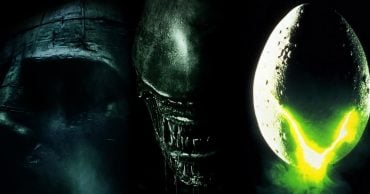 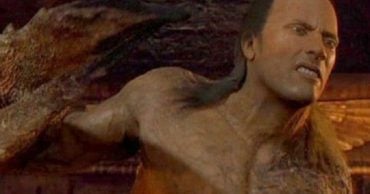