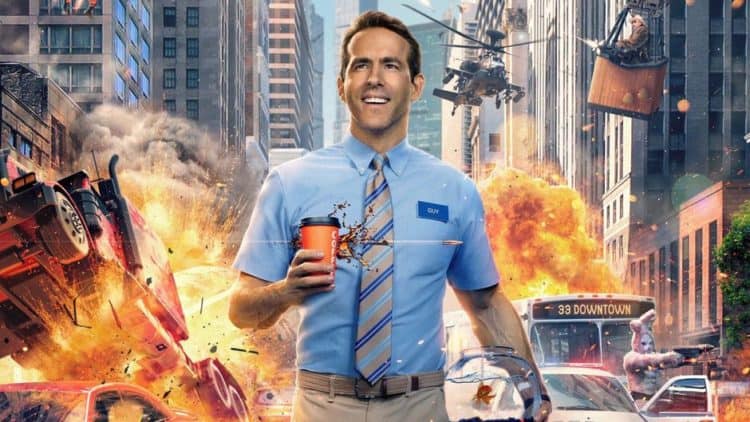 One of the biggest surprises of 2021 was Ryan Reynolds Free Guy, which is a computer simulator who discovers that he’s actually a background player for an open-world video game. However, he decides to rewrite the story and become the hero, but his actions ultimately lead to unforeseen consequences. The critically lauded film is the definition of fun escapism, and this list will highlight the top moments of the action feature.

Wouldn’t it be great to wake up as the city erupts into pure chaos of car chases and explosions? Well, the Ryan Reynolds feature cleverly introduces this colorful world by showcasing the hero of Free City. He’s the boss of this lovely paradise of wild gunfights, carjackings, and beautiful women. The first act does an excellent job of establishing Free City as a video game while not overshadowing Guy as the protagonist. He’s living his best life as a humdrum banker who gets robbed every day, and for Guy, there’s simply nothing better to do in his mundane, yet crime-riddled life. Channing Tatum makes a fun cameo as the hero in this film and his opening sequence is a perfect way to explain this videogame world without having to dive into needless exposition between characters.

So Guy finally has a want: He’s seeing life from a different perspective after watching Molotov Girl. In order to talk to the mysterious woman, Guy needs sunglasses. What does he do? The only natural thing, of course, which is steal a bank robber’s sunglasses. From there, Guy gets a better understanding of his world, the sudden burst in currency, all the checkpoints installed into the video game, he even watches another hero go splat in from of his face. This moment is the turning point in Guy’s emotional journey and the reason to get invested in his character. Plus, it was fun seeing how detailed and accurate the filmmakers came in resembling an actual video game world. Who wouldn’t want to kill a robber in cold blood or drive a tank? This smoothly expanded the universe of Free Guy while still providing the comedic and dramatic moments that help this unique feature stand out.

Guy Racks Up Experience By Being A Good Guy

Guy doesn’t want to hurt people. In his mission to clean up the city and impress Molotov Girl, Guy goes on a string of missions to gain more experience for his character. At first, Guy fails, but the guy (pun intended) deserves points for suddenly gaining masterclass fighting skills and coming close to fighting off a couple of thieves, and wisely attempting to throw back a grenade. What makes this sequence so fun is that it embraces the spirit of video games that makes the film a blast to watch. It also helps develop Reynolds character in a way that it never drags or comes across as a desperate attempt to appease video games players. Free Guy blends action, comedy, and satire effortlessly, and it never feels out of place when it switches back and forth between the video game and real world.

Guy and Molotov Girl Go On A Date

At the end of the day, Free Guy is a romantic story that kick starts Guy suddenly gaining a different perspective on life once he sees Molotov Girl. After the avatar kicks some major butt, the two get close by bonding with pop songs and ice cream. It’s a sweet moment that doesn’t feel weird despite the lack of gun fire and robots in the quiet setting. It helps develop the chemistry between the two leads and gets you invested into their budding romance. While Guy doesn’t end up with Molotov Girl, it’s still a great and genuine moment when Keys and Millie finally kiss because it’s clear that he modeled Guy’s programming to her liking. Plus, this quiet scene gives audiences a chance to breath after all of the whirlwind action that’s been taking place in the film.

The climax is reaching it’s peak. The world of Free Guy is crumbling around him due to Antwan threatening to tear down everything that Millie has built. After Guy outsmarted his greatest enemy; a surfer dimwit muscular version of himself, everyone disappears from the game including his best friend, Buddy. This final moment is masterfully cued up by Jodie Comer’s cover of Fantasy as Guy makes the big leap of faith. It isn’t just the moment itself that’s great, but the film has done an excellent job of giving the audience a reason to care about this character and the world itself that we’re deeply invested in the outcome. Guy and people within Free City ultimately lives, making Free Guy’s dedication to character development pay off in the final act. 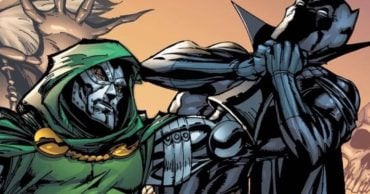 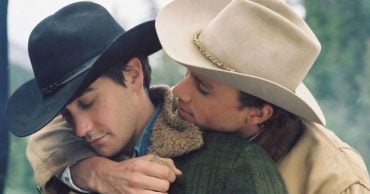 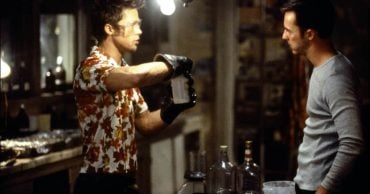 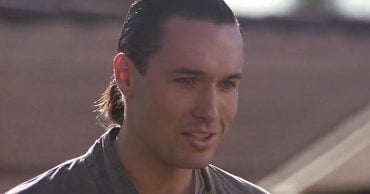 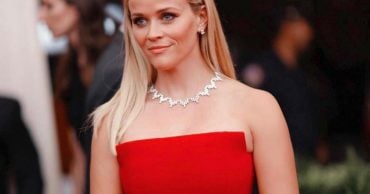 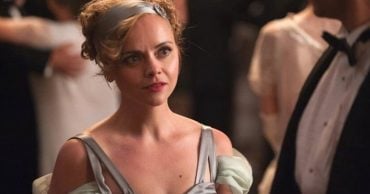