It’s hard to imagine that Michael Jai White is in his 50s now since he looks pretty good and is still in fighting shape. He’s definitely one of those that’s the real deal or as close to it as can possibly be. He’s been into martial arts since he was 7 years of age, and at this point he looks just as skilled as he’s ever been. Michael has been in films with some of the toughest guys in the industry and has been lauded by many as one of the better martial artists around. The only failing seems to be that he stars more often in direct to DVD movies than he does in big pictures. He’s done pretty well in a lot of his films and has stayed busy however, which is great since it’s been a career for him and something stable that he can hold onto. He was also a teacher at one point, which isn’t too hard to believe since he seems like someone that might enjoy educating others.

Having him pose as the boss of one of Gotham’s most powerful gangs doesn’t seem like something that he should be doing, as being a hero or a villain that can show off his amazing prowess might be much better, but then again he did play a decent part for the short time he was in the movie. Even the fact that he was killed off by the Joker wasn’t a big deal since the Joker is after all a maniacal force of nature that a lot of people have tried to stand up to and couldn’t. Being in this movie was enough to show that Michael is still being considered for roles, and could perhaps be entering into a part of his career where he takes on bigger parts.

Watching him square off against Seagal seems to almost be like watching someone having to kowtow to a person that’s a slightly bigger name in the industry just because it’s their film and they’re the hero. A lot of people have been down on Seagal for a while but have seemed to fail to notice that Michael is still a very worthy contender when it comes to martial arts in any movie. In fact there are some instances in which Seagal probably should have gone down, but his ego doesn’t allow this to happen to his own characters it would seem, or the director wants him to seem as unstoppable as possible.

It’d be interesting to note just who is the more skilled, White or Scott Adkins. Adkins has admitted to taking after Jean Claude Van Damme during his training and his rise as he’s become one of the bigger names in the B movies over the years. Both men seem as though they need a bigger role in films, as their skills are impressive and their acting isn’t horrible. Adkins went on after this film to continue the legend of Boyka, but this seemed to be a one-off for White as he moved on to other films. This film was a knockdown, drag out battle throughout however that pit two very good fighters against one another in a ring where rules didn’t seem to exist.

The criticisms against any movie martial artist usually center around whether they’re able to take their lumps or not or if they seem like an unstoppable juggernaut that barely ever gets hit. In this film White only gets tagged in the last fight since he knows how to notice a fighter’s style and then use it against them. This is a valuable tool but it isn’t quite as helpful in the real world as not everyone is going to come at you in a measured and predictable manner, and groups tend to mob rather than come at a person one on one. But in the context of the movie this was pretty impressive.

Luke, one of the original universal soldiers, was somehow convinced that the program was still a good thing to be running, and of course it ended up being one of the worst ideas in the world, as it created SETH, an autonomous program that was supposed to help out with the soldiers but instead ended up controlling them and sending them on a murderous rampage. Once SETH gained his own body however things were about to pop off in a big way since he was super strong, durable, and much quicker than the aging Luke, who had to finally outsmart the enemy in order to finally put him down.

It seems that if Michael were to be given a real shot at doing something great that he might be able to show that he’s a worthy action star, though time might be running short as he’s getting older now. 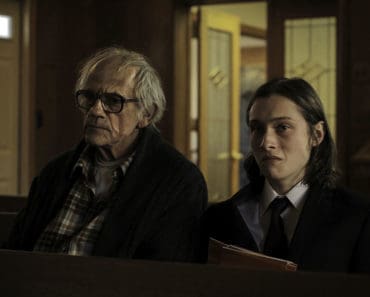 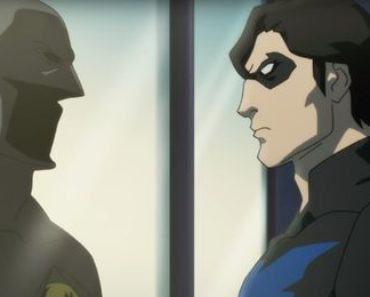 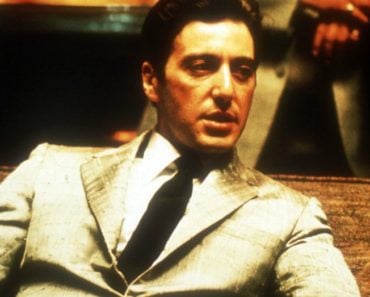 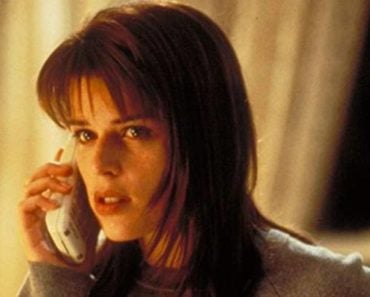 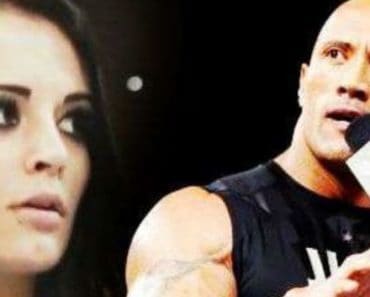