Home
Movies
Should Colleen Wing Return In Iron Fist Or A Shang-Chi Sequel? 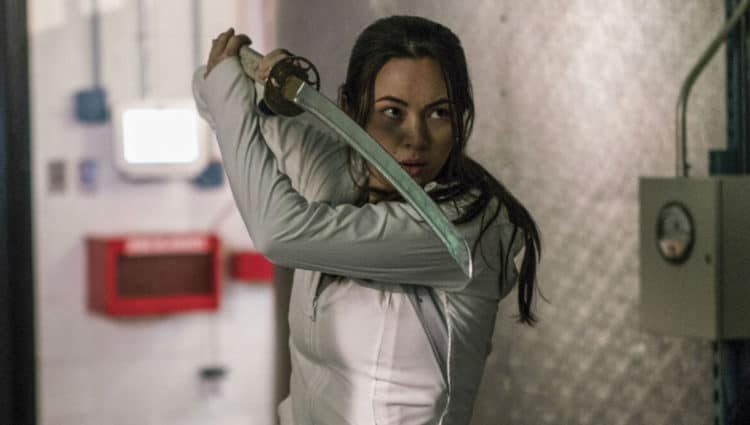 If you remember the 2017 Marvel Netflix Iron Fist show, you’ll know that most people didn’t care for it. Colleen Wing, however, was one of the few things about that show that most people actually really liked. Who is she? She was basically Danny Rand’s biggest supporting character, played brilliantly by Jessica Henwick. I would call her his sidekick, but the thing is, she was the more interesting character than Danny Rand himself. And of course, the rather bland performance of Finn Jones from the first season didn’t exactly help either. To his credit, he did much better in the second season, but that’s also when Colleen Wing grew more as a character. And a little spoiler alert, but by the end of the second season, she ended up becoming the new Iron Fist. Danny Rand went traveling and learned how to shoot bullets while using his chi. Yeah, it’s pretty lame that we didn’t get to see how all of that played out, but Iron Fist was by far the least interesting of the Marvel Netflix shows. Hardly anyone misses Finn Jones’ Iron Fist and honestly, Jessica Henwick’s Colleen Wing was the only memorable character from that series. Needless to say, she deserves a second chance to reprise the role. The question is, when and where should she show up again?

Let’s take a minute to talk more about Jessica Henwick. She recently revealed in an interview that she was offered a role in Shang-Chi and the Legend of the Ten Rings. In fact, it was between that and The Matrix: Resurrections. Of course by now, we all know she chose the latter, but it was for a specific reason. Now Jessica Henwick never did reveal the role she was offered to audition for in Shang-Chi. However, I think it’s obvious on which character that was supposed to be. If I had to guess, that character must have been Xu Xialing, the younger sister of Shang-Chi. I mean, who else could it have been? Now if she did get the role, I think she would have done a good job as that character. However, she declined the part for a reason more personal than you think. According to Jessica Henwick, the reason she declined the chance for auditioning for the role of Xu Xialing is because she thought it would permanently diminish her chances of ever playing Colleen Wing again. Now that is definitely something to think about. If what she says is totally accurate, then it confirms that all the Netflix Marvel shows are not canon to the entirety of the Marvel Cinematic Universe. That’s something we have suspected for a while now, but I think this further confirms our suspicions. It’s not really a bad thing, far from it. I just hope they bring back the actors who actually made their characters worthy of staying in the main MCU timeline.

With that in mind, the Marvel Netflix shows, for the most part, were mainly hit or miss. Iron Fist was a miss for most fans, but Jessica Henwick’s Colleen Wing was a definitive hit. Can you actually bring back Jessica Henwick as Colleen Wing, and not bring back Finn Jones as Iron Fist, who was the main character of the show? Honestly, why not? Even with the way the series ended, I think Marvel can find a way to spin it so at least some of that can remain canon. Who doesn’t want to see more of Colleen Wing as the new immortal Iron Fist? If that does happen, then where would that leave Danny Rand? It actually sounds like a new opportunity to do a soft reboot for the character. Danny Rand is a great character who certainly deserves it, but the challenge is figuring out where to fit him in next. And yes, you can’t talk about that without talking about the eventual return of Colleen Wing. The question is, does she come back in an Iron Fist reboot series or movie? It’s either that or the Shang-Chi sequel, which would be a good place for her to make her return. And in my opinion, it would actually be better than an Iron Fist reboot.

I think Colleen Wing spent enough time taking the spotlight away from Danny Rand. We all know she overshadowed him, even in most of the action scenes. And it’s because of that, she needs to make her return in something separate from him. The best chance for that, in my opinion, is in the Shang-Chi sequel. Given that both characters are known for their martial arts prowess, having them work together makes sense for a good team-up. That sets up for a proper introduction for Shang-Chi to discover the ancient and mystical city of K’un-L’un. Shang-Chi’s next adventure could be about learning more about the history and inhabitants of this city and he could have a run-in with its greatest warrior. That doesn’t have to be Danny Rand, at least not right away. It would be a nice little surprise to see that Colleen Wing as the new immortal Iron Fist. On top of that, it would still acknowledge the events of the Iron Fist series, but still leaves room open for a soft reboot.

I actually don’t think Colleen Wing should get her own series. I think she does best as a supporting character, but she was put in an underwhelming series where she just so happened to be more interesting than the main character. That can’t happen a second time, but that doesn’t mean she can’t have her moments. I believe a Shang-Chi sequel would put her in a position where she can be a new Iron Fist. That way, she can introduce Shang-Chi to a new popular Marvel landmark and probably give him a good fight on top of it. We can’t say no to that, can we? I’d say that is a good way to bring Jessica Henwick back as the character she loves so much. Everyone seemed to like her as Colleen Wing, so why shouldn’t Marvel expand on her characterization? With Shang-Chi now in the MCU, they have a chance to do her better. 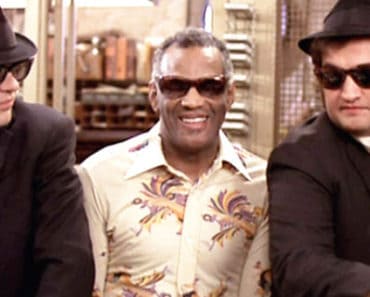 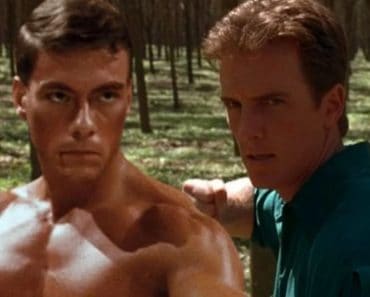 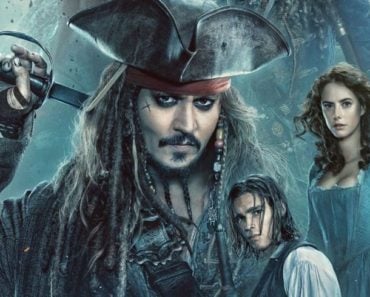 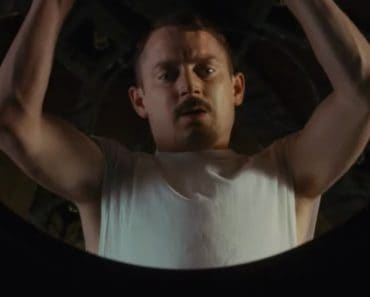 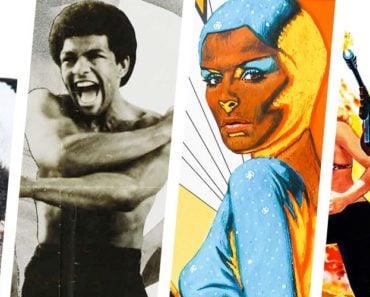