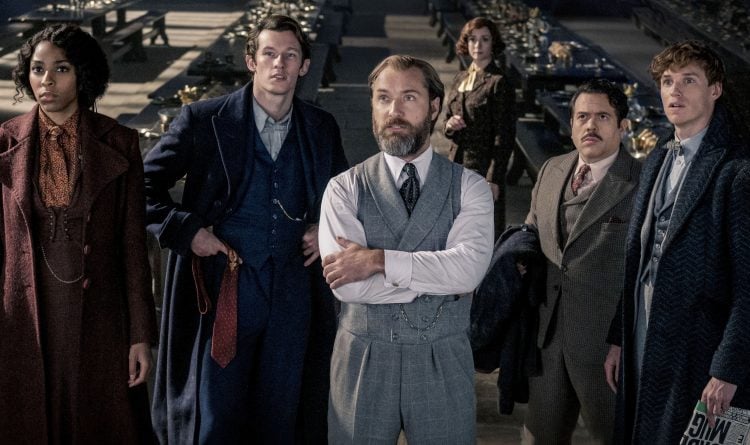 Fantastic Beasts and Where to Find Them got the franchise off to a pretty good start by collecting $812.5 million worldwide. These are numbers that most films only dream about getting, though when it comes to the Harry Potter series, this was the second lowest-garnering film in the wizarding world to date. That changed with Fantastic Beasts: The Crimes of Grindelwald; the film received the first rotten tomatoes score for the franchise and was a true turning point that geared towards the negative in the eyes of the fans. Just like critics, fans deemed The Crimes of Grindelwald the worst entry in the wizarding world, and the overall box office total resulted in $654.9 million worldwide. Again, these are still numbers that any film wishes they could have, but given the fact that the Harry Potter series had finished off by making $1.3 billion worldwide, it was clear that interest was waning for the Fantastic Beasts saga. 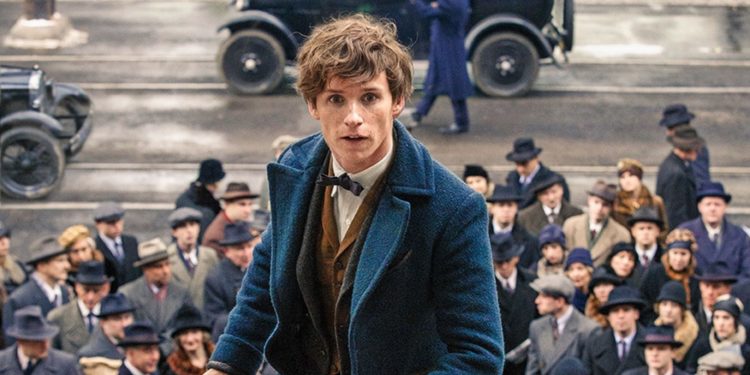 Credit: Fantastic Beasts and Where to Find Them

Then, the Johnny Depp situation happened. The actor was essentially forced off the franchise following allegations of abuse over his ex-wife, Amber Heard. Following the loss in the UK over his libel lawsuit against News Group Newspapers, in which the judge pretty much called him a wife-beater, Depp was asked to leave the series, and fans weren’t particularly thrilled about that. Granted, it’s never been confirmed that the reason most people stayed away from Fantastic Beasts and The Secrets of Dumbledore due to Johnny Depp fans striking against the film. However, it surely played a factor in why The Secrets of Dumbledore crashed and burned at the box office.

The wizarding world is a lucrative franchise for Warner Brothers Discovery. Including merchandise, video games, and films, it’s amassed over $25 billion for the studio, so it makes sense that Warners Brothers Discovery wants to expand the appeal of the series. However, Fantastic Beasts just wasn’t working creatively. It’s easily the biggest reason why The Secrets of Dumbledore only made $405.2 million worldwide. 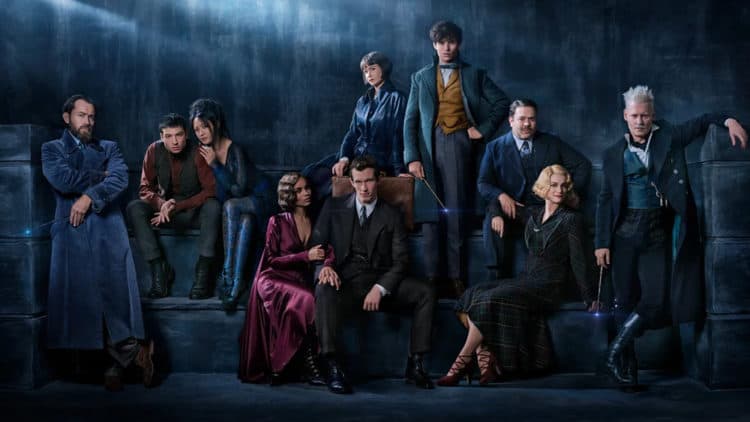 Credit: Fantastic Beasts and Where to Find Them

Of course, David Zaslav isn’t shutting down on the franchise completely. During an investor call, the CEO outright stated that he would love to make another Harry Potter movie, “We’re going to focus on franchises,” Zaslav stated. “We haven’t had a Superman movie in 13 years. We haven’t done a Harry Potter in 15 years. The DC movies and the Harry Potter movies provided a lot of the profits for Warner Bros… over the past 25 years.” Zaslav even stated that he would like to do “something with J.K. on Harry Potter” in the foreseeable future.

Another Harry Potter film is possible since Rowling released Harry Potter and The Cursed Child in 2016. However, Daniel Radcliffe has stated numerous times that he has no interest in going back to the Potter franchise anytime soon. Combined with the political views that saw Emma Watson, Rupert Grint, and Radcliffe distance themselves from Rowling, then it won’t be easy to bring back the original cast of the beloved series. Whatever the future holds, there will be more movies coming out of the wizarding world, but will it be another spin-off? Or an actual Harry Potter sequel? 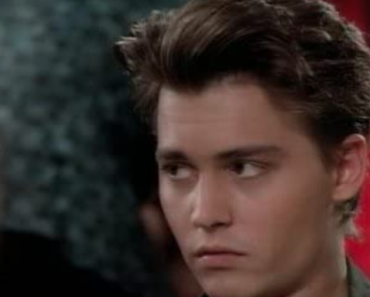 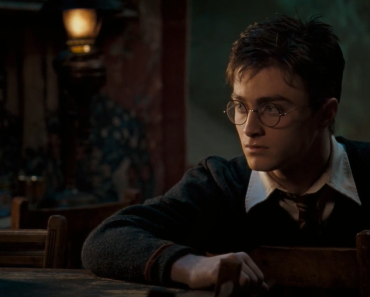 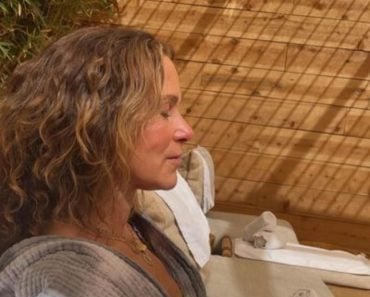 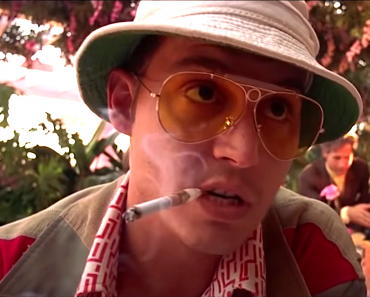 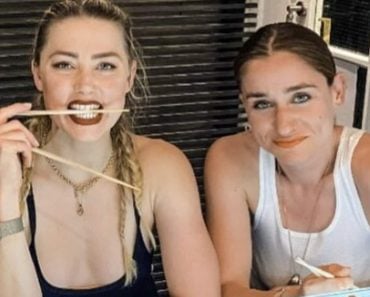 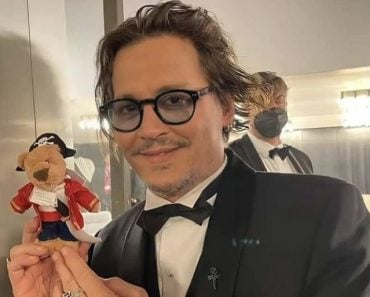