Home
Entertainment
The Crimson Guards in Star Wars are Useless 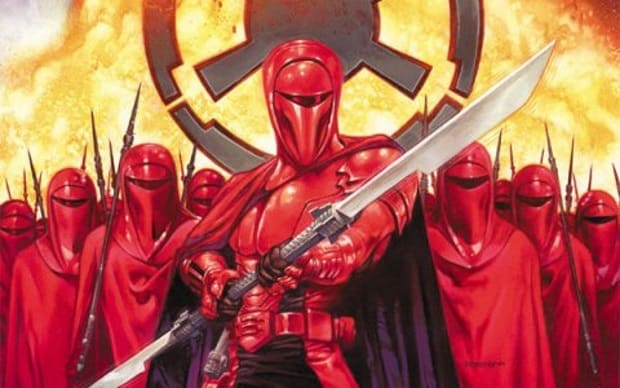 Almost every story has a character or characters, that appear kind of useless even if they happen to be described as being ‘elite’ or somehow skilled beyond the average person. That’s all well and good since the average person in a story isn’t bound to be as tough as a Crimson Guard from Star Wars, especially since they were chosen as the elite guard to the emperor, meaning they had to be insanely tough and skilled in combat. But yet, we’ve seen in the comics and in the movies that the royal guard ends up getting thrashed or not even utilized on more than one occasion. Against a person that has no formal weapons training and can’t fight to save their lives, crimson guards would be great. But against anyone that can defend themselves, these characters are seriously overrated. Of course, one type of person that can bring down a crimson guard with ease would be a Jedi, since this has been done before to hilarious results. And yet, there is one Force-user that has dispatched more than one crimson guard that would have lost horribly if not for Kylo Ren.

The argument that Rey had no business being as awesome as she was is an old one at this point since her innate force abilities were written in for a reason and her skills were heightened to a degree because she was a Palpatine and therefore strong with the Force. Plus, she was the main character of the series and kind of need to be overpowered to a degree that wouldn’t require years of training. To be honest, a crimson guard, a single guard, should have been able to take Rey out without question, since not only was she uncertain in the Force as of yet, but her lightsaber skills left a lot to be desired. In the fight that took place in the throne room in The Last Jedi, Rey would have fallen very quickly if not for Kylo, which means that Snoke and his guards would have annihilated her. But that’s not how the story was bound to go, which meant that the crimson guards were once again meant to be about as useful as a screen door on a submarine.

What’s really a bit amusing is that stormtroopers have more of a purpose in the Empire than the crimson guards do since if they’re not standing at attention continually, they’re being knocked down and allowed to fight in an ineffective manner that makes no sense. Honestly, these guards are window dressing. Despite whatever skills they’re supposed to have, they’re also a show of force that’s not even necessary considering who they’re ‘protecting’. Palpatine and Snoke were both powerful Force users, who had no trouble protecting themselves from threats that they could see and deal with. So why were they there? Why in the world did specialized troops need to be there when they were about as effective as well-trained stormtroopers? That’s kind of what they are really, stormtroopers that have been elevated because they’re a little better at fighting than their fellow troopers. I can just hear the superfans priming their pumps to defend the royal guards since a lot of Star Wars fans are ready and willing to argue over any minute detail that gets challenged or even mentioned in a way that they don’t approve of.

But the fact is, the crimson guards are utterly useless since in a big way their presence is kind of like trying to defend a pissed-off tiger with a bunch of feisty cubs. They’re capable of being deadly, of being able to fend people off, and of doing what they’re supposed to, but they’re used to defend people that are fully capable of defending themselves. The reason why this is frustrating is that the crimson guards could be used as something very different and much more efficient. Considering how strong and how solid the Empire was supposed to be, there were so many faults that could be pointed out that it was fair to say that had they shifted a few groups around and repurposed individuals that were better suited to other tasks, they might not have fallen.

That might sound a little grim, but if the crimson guards had been held to their same standard and become the death squad that so many other groups were meant to be, they might have been able to gain a stronger reputation that would have helped the Empire rather than kept it from achieving the type of tightly-knit reputation that it was supposed to have. I’m not exactly rooting for the Empire, but shoring up the failings in its fake air of superiority is kind of fun since it brings to mind how seriously imperfect Palpatine’s rule was, even if it happened to be one of the strongest Sith rules in a long time. 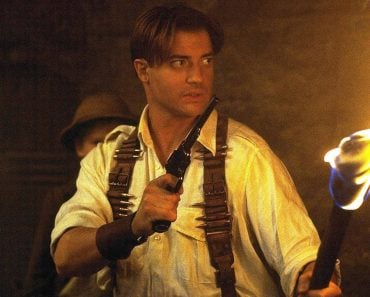 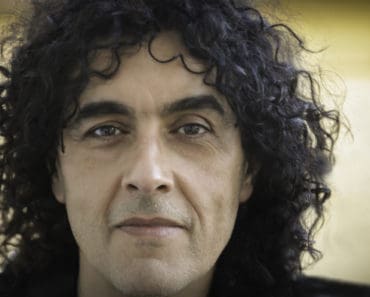 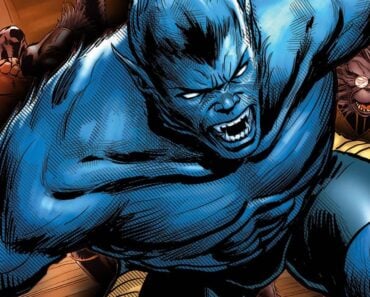 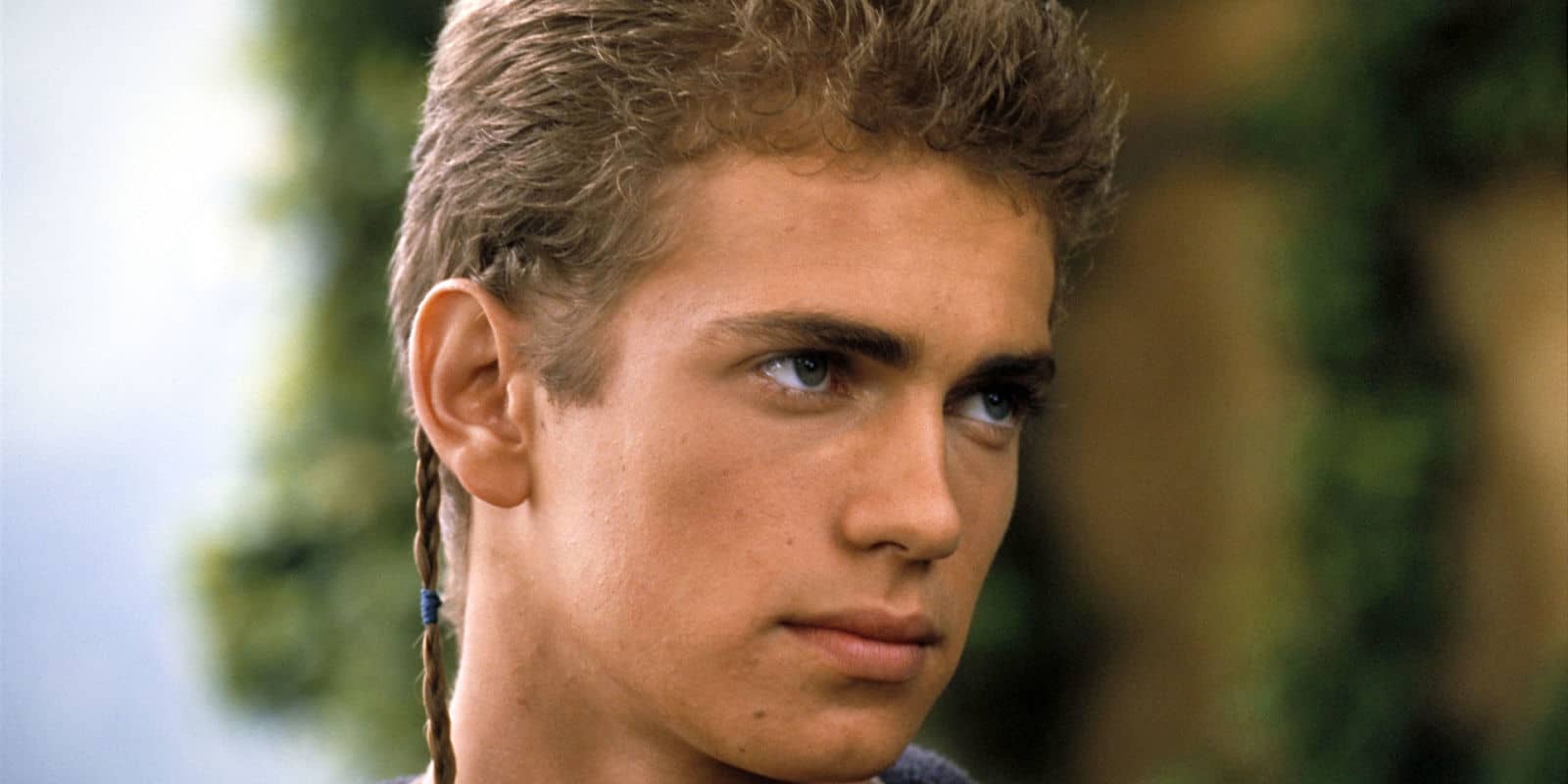 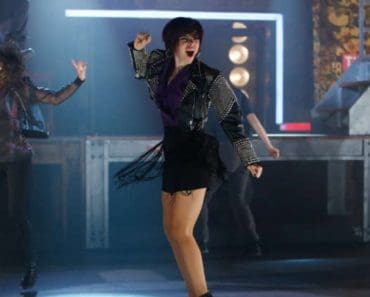