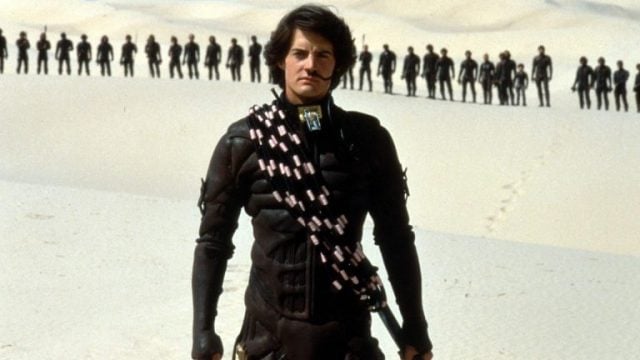 I can almost hear the teeth of many Star Wars fans grinding when Denis Villeneuve states that the new Dune movie he has planned will be like Star Wars for adults. Maybe it’s because my own teeth grind when I hear it that this bothers me in some unavoidable way. George Lucas even admitted that much of Star Wars is geared for 12-year olds, but that doesn’t erase the fact that both stories are very distinct and have a very different voice no matter how much it’s stated that they share certain elements. A fan can easily love both stories but to hear anyone say such a thing with Star Wars passing by their lips is ever so slightly controversial in my eyes.

For one they are two very different stories. Second, they are both great stories that don’t need to be compared to one another. They can stand alone and be able to earn recognition from their own mythos and no other. I can recall growing up when people would ask me if I’d ever read Dune, to which I would usually answer no. I was never into Frank Herbert when I was younger and didn’t even read the first book until I was in my 20’s. I’ll admit that it was good book and I enjoyed the story, but I didn’t think too much about Star Wars when I was reading it. The feel of the story and it’s people and situations were so alien to me that I had to take time to really get into it and fully enjoy the story, as I’d been completely geared into Star Wars at that time.

Dune is a rich and very powerful story and should be able to go without being compared to anything else. The movies that have been made about it to this point haven’t really done it justice, but they’ve tried their very best. At this point Villeneuve isn’t even sure if he’ll be the one directing since it could hinge on anything disagreements on a screenplay to the timing. There’s no definite time to start at all, just the word that if he did make this movie that it would be something special. There’s no doubt of that and to be honest it could, if treated properly, be something entirely unique and able to stand on its own two feet. Whether or not there would be movies added on in accordance with the books is hard to say since a lot of people have read the first book and ended their interest there, but there are still a lot that have continued to read even after Frank Herbert’s passing and probably know the entire story of each house by now.

The funny thing about Dune is that you really have to know which books to read before the others so that you don’t get confused. Some might say the same thing about Star Wars, but at least there the timeline has been pretty well mapped out as far as the books go. In the movies it should be fairly obvious, but if you want to go by the cartoons then you might get confused. Dune though is a great story, I simply wish they wouldn’t take to comparing to other great stories when it’s not needed. 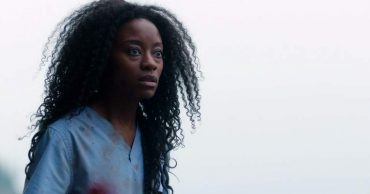 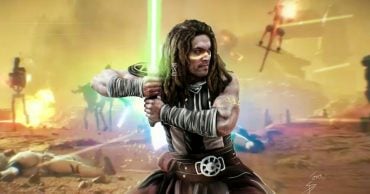 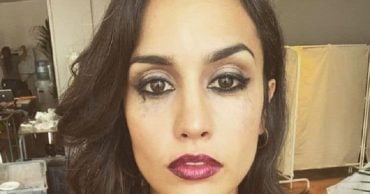 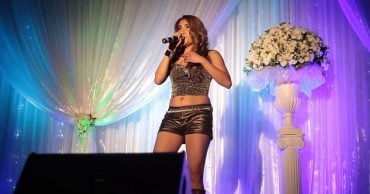