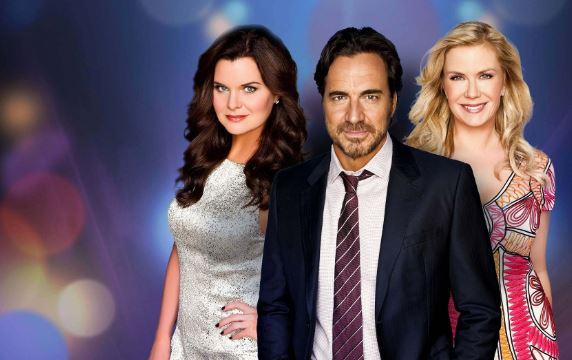 The Bold and the Beautiful fans love their favorite show, but don’t we think that some of the story lines around here are taking a toll on all of us? Don’t we seem to feel that there is so much going on that we aren’t even sure where to start? We keep seeing things that aren’t going to change the world, but that might change some worlds. The same stories. They are back and they are here, and there are some that we are just a little tired of. There are great stories going on around here, too, but there are some that are so tired and old and used that we cannot even sit back and watch anymore without feeling as if we are done and tired and moved on from it. So, we thought we might take a few moments on this last weekend of 2018 to remind you of the worst storylines of the year — according to us. Do you agree or disagree?

He wouldn’t really be Bill without him being a blackmailing jerk, but he is someone who just needs to get it together. He’s been blackmailing everyone from Taylor to Steffy to Liam to Wyatt to Katie to the judge to Ridge to Brooke to everyone in between for years. And we are just over it. If the show’s writers want to bring some shock value to the show, they’d have him be nice for longer than three seconds while we all sit back and wonder what he wants. He’s a man who doesn’t make the best life choices, but he’s also a man who doesn’t seem to make the best any choices. And we are over seeing him sit back and try to get his way by making sure everyone else is taken down at the same time. Over it. That’s where we stand with him and his blackmail. It’s been too much for too long at this point.

We can say for certain that he is a man who doesn’t know what he wants. He is the exact opposite of his father, who knows precisely what he wants and how he will manipulate and make sure everyone else gives it to him. Liam, on the other hand, has no idea what he wants in life or how he will get it. He doesn’t know how to get it, what to get, or what to do with himself. He’s a man who doesn’t know how to choose. Steffy and Hope are his downfall, and he cannot decide. The only reason he is currently married to Hope and having a baby with her is because Steffy made his decisions for him. She slept with his father and it all came out when he was wondering why his own wife needed to get a paternity test. And then he couldn’t decide. And then he decided, and then he found out Hope was also pregnant, and then he couldn’t decide. And then Steffy decided for him. And that was the best moment of the entire year. We are tired of Liam’s lack of a backbone. We like him, but he has to make his own decisions, and Hope has to stop wondering if she will get to keep him or if Steffy will decide otherwise for her.

She’s just not able to get it together. For one, she’s never to blame for anything in her own life. Everything that happens to her happens because she is made to do things. Someone else made her do it. She takes no ownership for anything, but she does take it upon herself to get involved in every single thing that everyone else is doing. She’s making a mess of her own life because she cannot mind her own business and get her life together. She always has to sit back and put herself right in the dead center of what is going in the lives of everyone around her from her daughter to her husband to her son-in-law’s daughter’s grandmother to her own ex-husband to her sister, to everyone in between. It’s seriously overrated and she’s got to get it together. She needs something in her own life, we think. 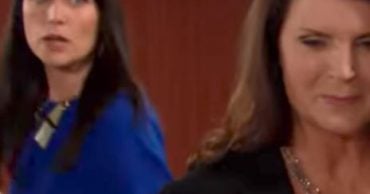 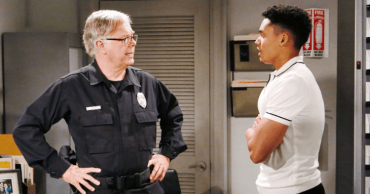 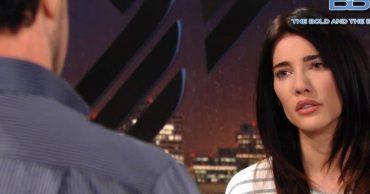 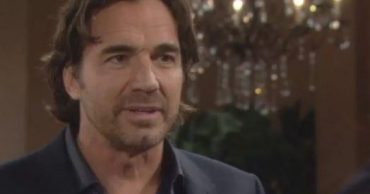 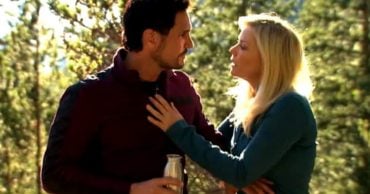 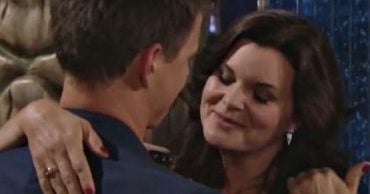