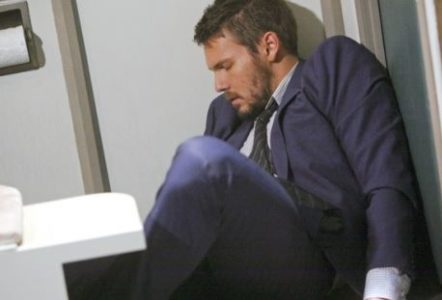 The Bold and the Beautiful fans are shocked that Liam opened up to his wife about what he did with Sally. It was a few kisses, and he told her about it. She is devastated, but he won’t end his friendship with her. And this is where we don’t understand what is going on. She wants him to stop spending any time at all with Sally, but he wants to continue his professional life and his friendship with her. But he kissed her, and he shared this with his wife. We are with Steffy on this one. We think he needs to put a stop to this right now.

But he won’t, and she will sleep with his father out of frustration and upset, and this will only make things far worse than they were in the past. And this is not going to be something they can just change without much effort. They need to focus on the fact that if he keeps spending time with Sally, their marriage is over.

Of course, they already know it’s over based on the fact that his wife is about to sleep with his father, but she’s probably not going to spend much time elaborating on that one after it happens. She might even assume it puts them at even keel and they are good to move forward with things. But will it start a long-term affair for them? Or is it only going to be a one-time thing? 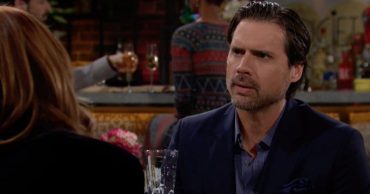 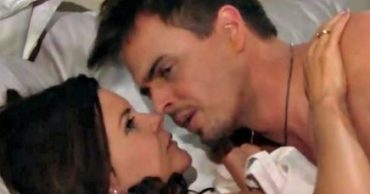 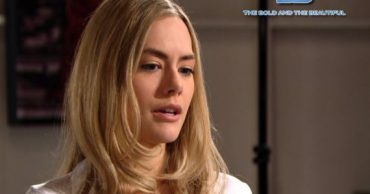 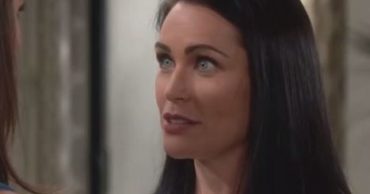 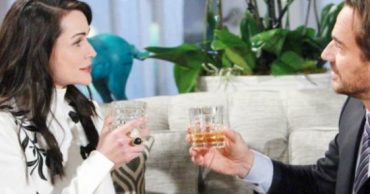